Tens of thousands of holiday makers raced to evacuate popular seaside towns on Australia’s east coast on Wednesday, fleeing ahead of advancing bushfires, as military ships and helicopters began rescuing thousands more trapped by the blazes.

Fueled by searing temperatures and high winds, more than 200 fires are now burning across the southeastern states of New South Wales and Victoria, threatening several towns.Long queues formed outside supermarkets and petrol stations near high-danger areas and shelves were emptied of staples like bread and milk, as residents and tourists sought supplies to either bunker down or escape.More than 50,000 people were without power and some towns had no access to drinking water, after catastrophic fires ripped through the region over the past few days, sending the sky blood red and destroying towns. 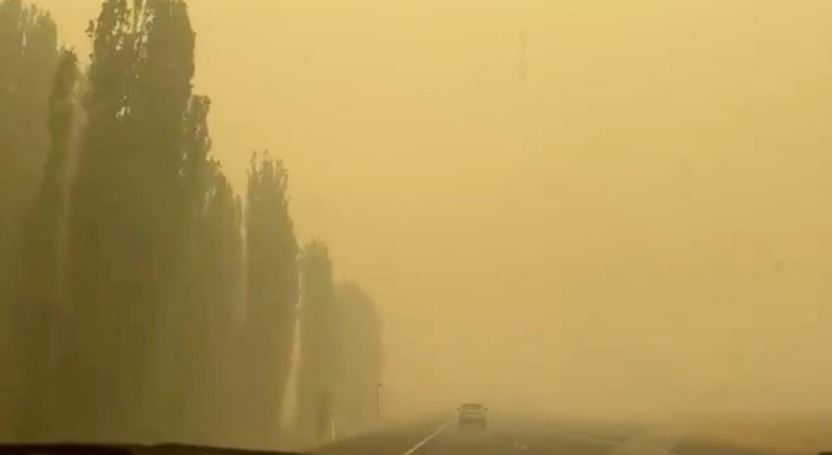 “The priority today is fighting fires and evacuating, getting people to safety,” Prime Minister Scott Morrison told reporters in Sydney. “There are parts of both Victoria and New South Wales which have been completely devastated, with a loss of power and communications.”

— Eight people have been killed by wildfires in the eastern states of New South Wales and Victoria since Monday, and 18 are still missing, officials said on Thursday. 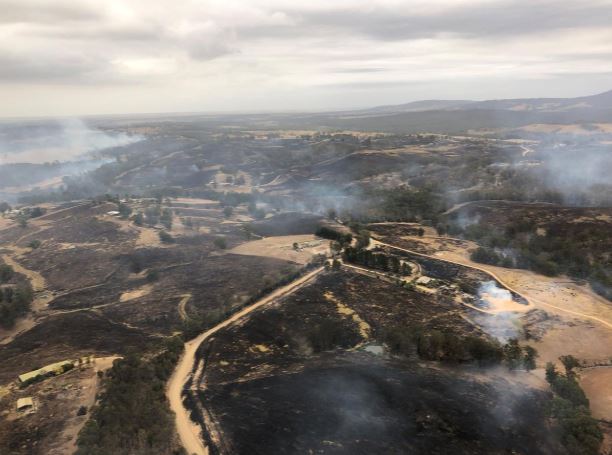 — A naval ship arrived on Thursday at the southeastern coastal town of Mallacoota, where 4,000 residents and visitors have been stranded on the beach since Monday night. Naval officials said they would open registration for evacuation on Thursday afternoon, with the HMAS Choules able to carry up to 1,000 people on the first trip. The ship is expected to make two or three voyages over coming days, state authorities said.

— “It is hell on earth. It is the worst anybody’s ever seen,” Michelle Roberts told Reuters by telephone from the Croajingolong Cafe she owns in Mallacoota. Roberts hoped to get her 18-year-old daughter out on the ship to get away from the spot fires and thick smoke that continue to engulf the town. 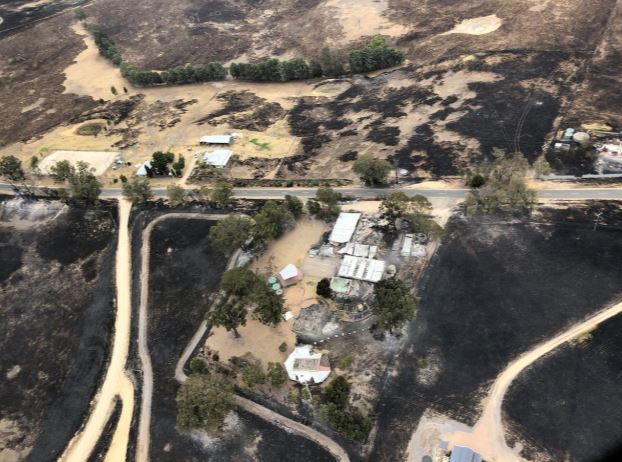 — Five military helicopters were en-route to the south coast to back up firefighters and bring in supplies like water and diesel, the Australian Defence Force said on Thursday. The aircraft will also be used to evacuate injured, elderly and young people.

— A contingent of 39 firefighters from North America landed in Melbourne on Friday, bringing the number of U.S. and Canadian experts who have flown in to help deal with the crisis to almost 100.

— Traffic on the main highway out of Batemans Bay on the NSW coast was bumper to bumper after authorities called for the town to be evacuated. Residents of the town reported was no fuel, power or phone service, while supermarket shelves were stripped bare of staples. “Everyone’s just on edge,” local resident Shane Flanagan told Reuters. 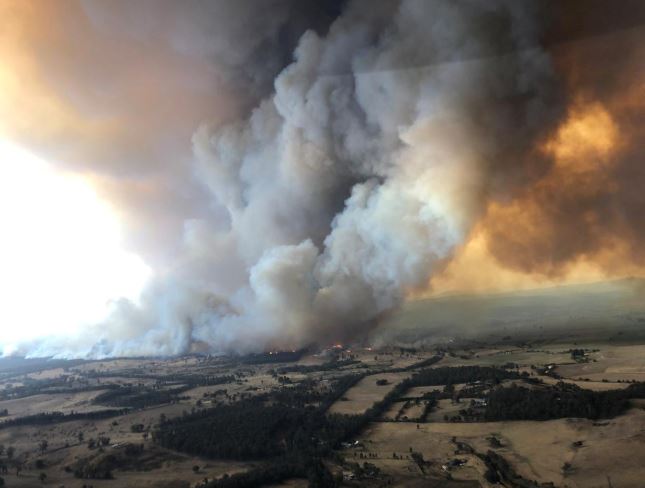 — The New South Wales state government declared a state of emergency, beginning on Friday, giving authorities the power to forcibly evacuate people and take control of services. The state’s Kosciuszko National Park, home to the Snowy Mountains, was closed with visitors ordered to leave due to extreme fire danger.

— Prime Minister Scott Morrison urged those waiting for help and those stuck in traffic jams “to be patient ... help will arrive.” (Reuters)