Authorities in Australia’s Queensland and New South Wales states declared a state of emergency on Monday as the country’s eastern region prepared for “catastrophic” fire conditions.

People in areas deemed at the greatest risk were urged to evacuate before forecast unprecedented hot and windy conditions on Tuesday, which officials fear will fan fires already burning.

Three people were killed and more than 150 homes were destroyed over the weekend by bushfires in northern New South Wales (NSW) and Queensland. 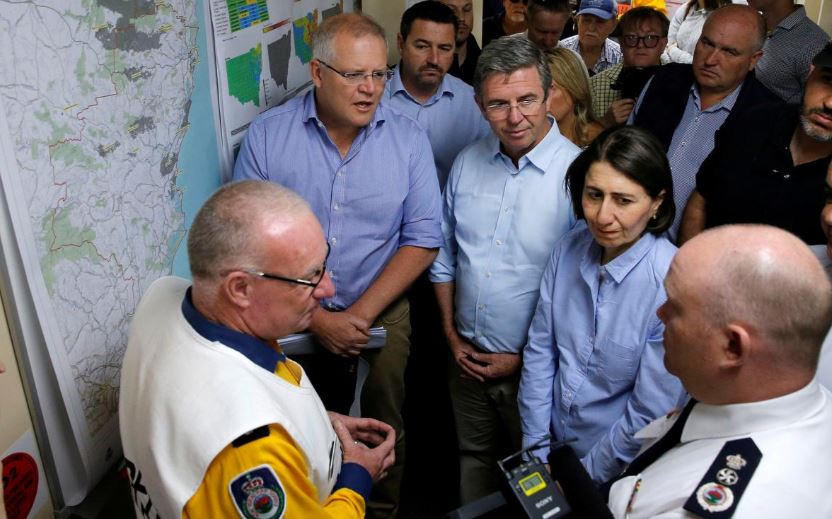 Bushfires are a common and deadly threat in Australia’s hot, dry summers but the current severe outbreak, well before the summer peak, has caught many by surprise.

Australia’s most populous city avoided the worst of the weekend conditions, but authorities have raised the forecast for greater Sydney region to catastrophic fire danger for Tuesday. It is the first time the city has been rated at that level since new fire danger ratings were introduced in 2009.

Temperatures in greater Sydney are set to soar on Tuesday to more than 34 degrees Celsius (93 degrees Fahrenheit), with strong, dry winds. 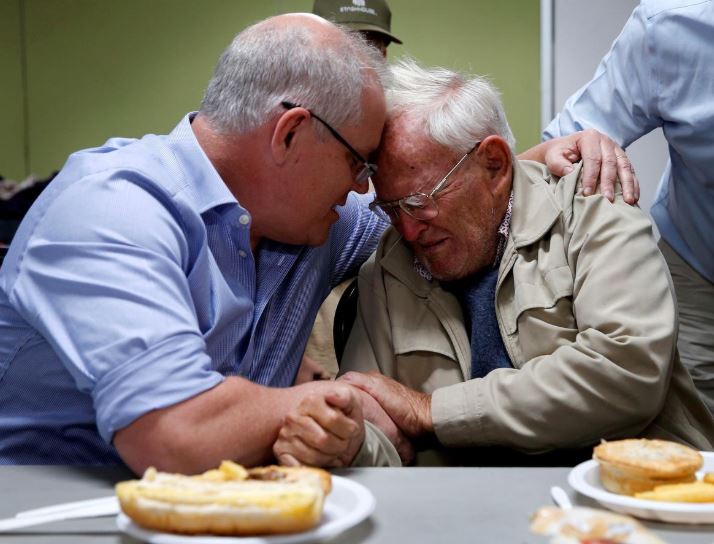 “Tomorrow is about protecting life, protecting property and ensuring everybody is safe as possible,” Berejiklian said.

Home to more than 5 million people, Sydney is ringed by large areas of bushland, much of which remains tinder dry following little rain across the country’s east coast in recent months.

“Relocate while things are calm without the pressure oranxiety of fires bearing down the back door,” he said on Monday.

Authorities stressed that even fireproofed homes will not be able to withstand catastrophic conditions, which Fitzsimmons described as “when lives are lost, it’s where people die”.

Fitzsimmons said an additional 400 firefighters on 50 trucks are heading to NSW from the neighboring state of Victoria to assist local authorities in tackling the 18 fires across the state, two of which are deemed out of control by authorities. 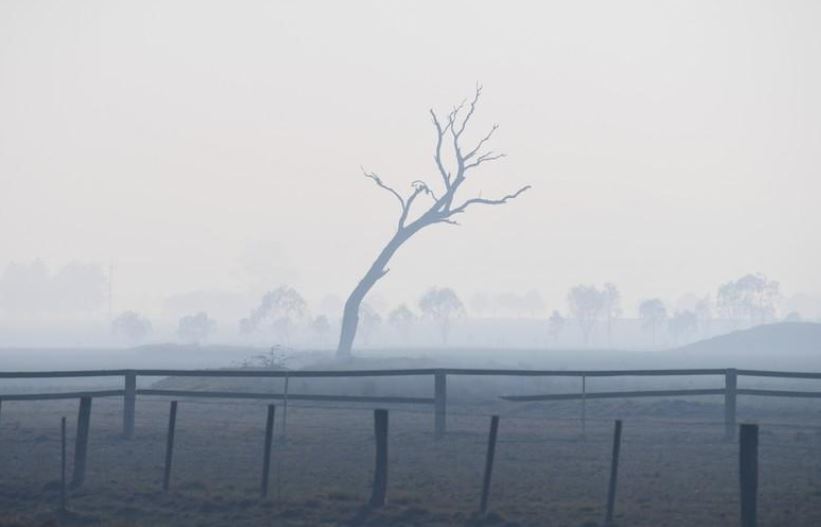 The current fires, however, come weeks ahead of the Southern hemisphere summer, sharpening attention on the policies of Australia’s conservative government to address climate change.

Environmental activists and opposition lawmakers have used the fires to call on Prime Minister Scott Morrison, a supporter of the coal industry, to strengthen the country’s emissions targets.

Morrison declined to answer questions about whether the fires were linked to climate change as he visited fire-hit areas in the north of NSW over the weekend.

“What we are doing is taking real and meaningful action to reduce global emissions without shutting down all our industries,” McCormack told Australian Broadcasting Corp radio.

“They don’t need the ravings of some pure, enlightened and woke capital city greenies at this time, when they’re trying to save their homes, when in fact they’re going out in many cases saving other peoples’ homes and leaving their own homes at risk.” (Reuters)

Australia imposes 3-day lockdown in Brisbane, other areas in Queensland