Australia's most populous state recorded 16 new COVID-19 infections on Saturday, data showed on Sunday, of which 13 were already in isolation. That was down from 35 new cases on Friday - the highest number of daily cases so far this year for that state - and 31 on Thursday.

"Whilst the numbers overnight are very encouraging, we know they have potential to bounce around. The next few days are absolutely critical," NSW state premier Gladys Berejiklian told a press conference. 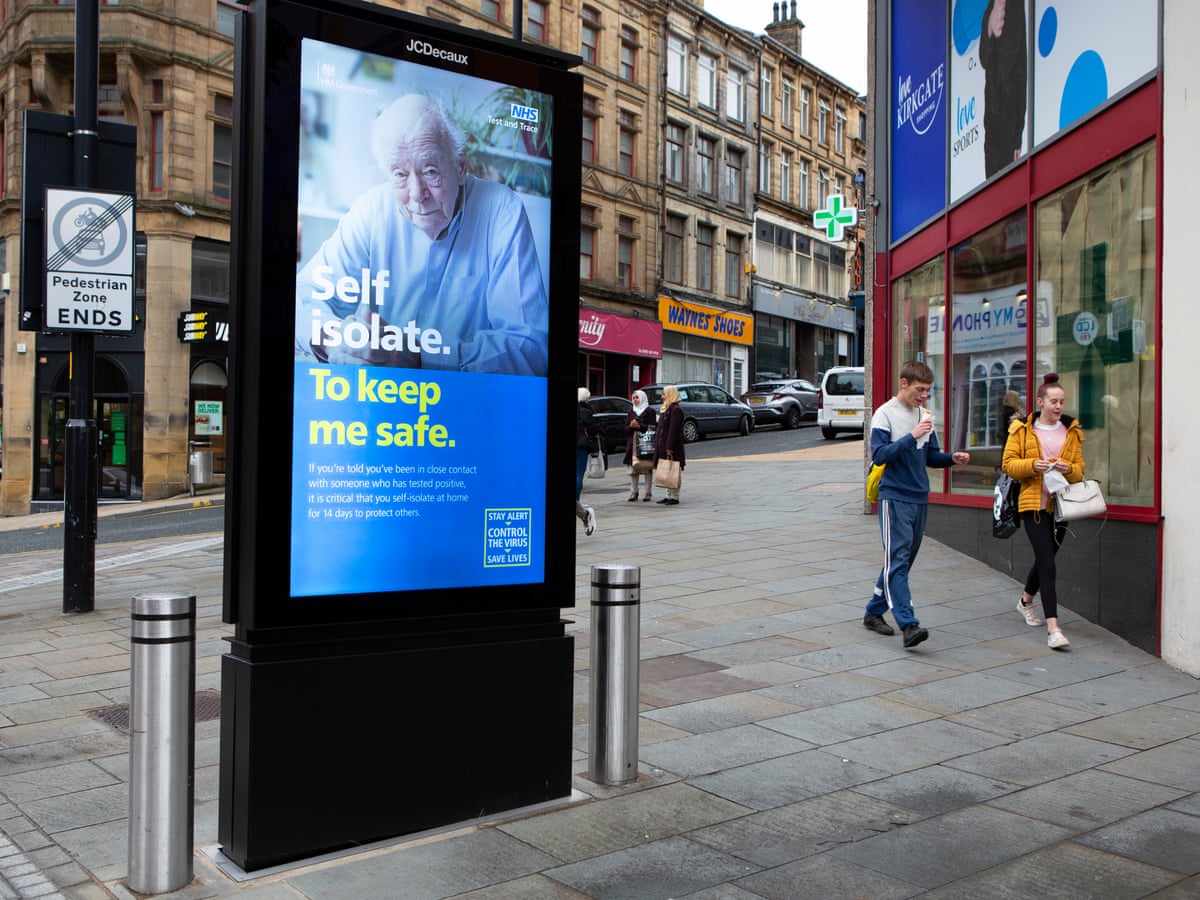 Australia has managed the coronavirus pandemic better than many other nations due to strict lockdowns, swift contact tracing and tough social distancing rules.

But an outbreak of the highly infectious Delta variant over the past few weeks has alarmed authorities amid a sluggish nationwide vaccination drive, and sent three state capitals into lockdown last week. read more

Sydney, the capital of New South Wales state and home to a fifth of Australia's 25 million population, has been particularly hard hit by the latest outbreaks of the Delta variant. Residents are half way through a two week lockdown.

"If people do the right thing, we have a greater chance of getting out of this in a timely manner," she said.

Three of the New South Wales cases were detected in SummitCare nursing home in Sydney's Baulkham Hills, but residents were fully vaccinated and showing only mild symptoms, the home said in a statement released to local press. 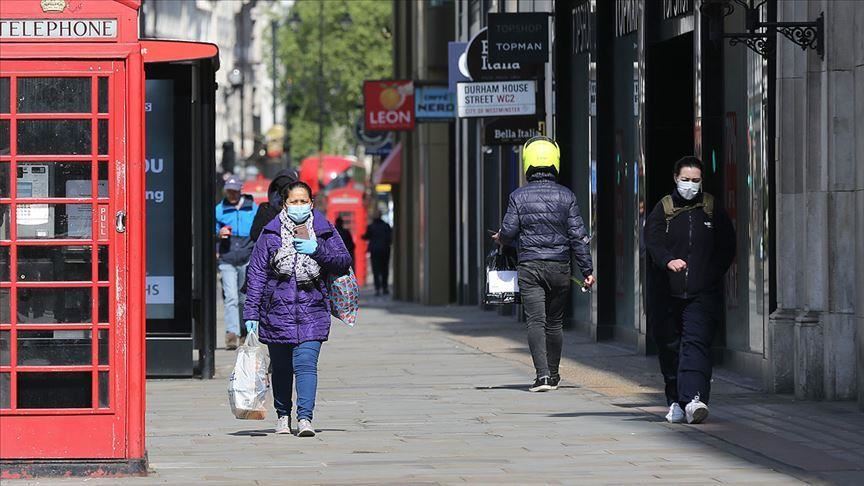 Elsewhere in Australia, residents of Queensland state capital Brisbane emerged from nearly a week of lockdown, as the state recorded only one new locally acquired case.

"It appears that everything is under control at this time so we are very, very relieved about that."

Lockdown to be lifted on Australia's second largest city