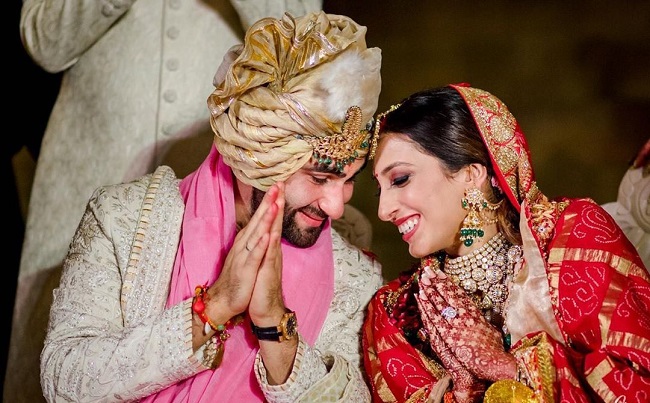 On February 3, the actor tied the knot with his long-time partner Anissa. B-town was present to pour their love and wishes on the newlywed couple. 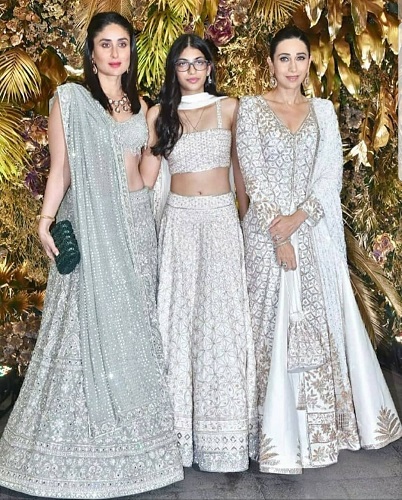 Kareena Kapoor Khan showed up in a light emerald lehenga and was later accompanied by her sister Karishma Kapoor and her daughter Samiera Kapoor. 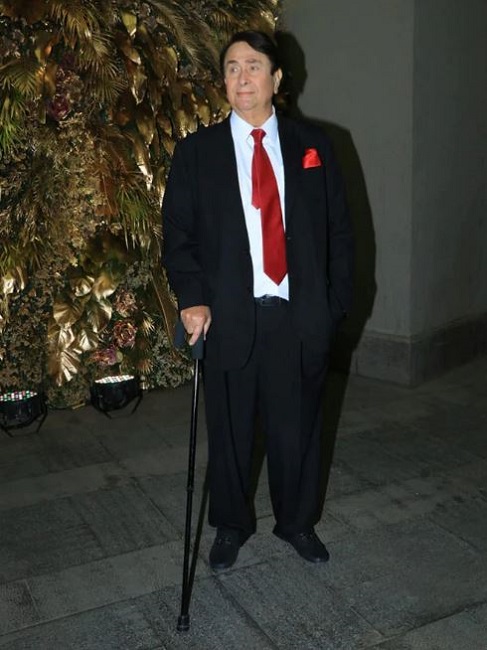 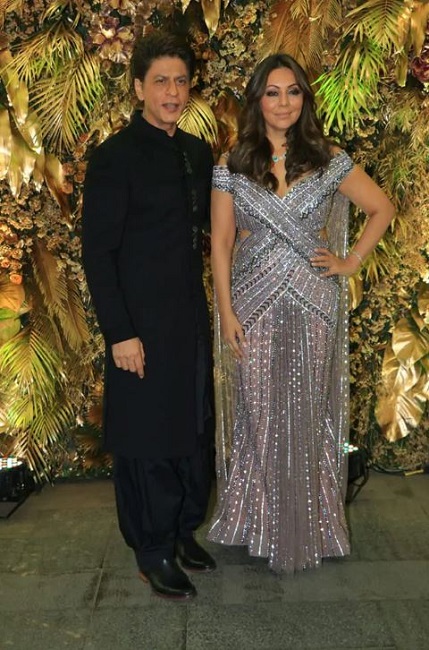 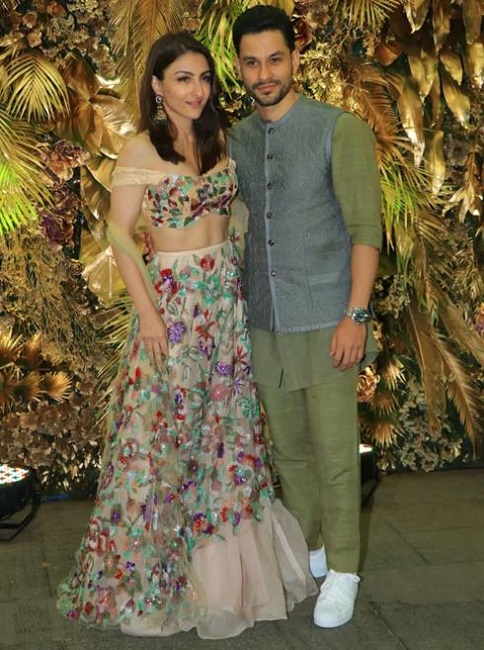 Soha Ali Khan was all dolled up in a beige lehenga with flowers and leaves embedded on it came along with her husband Kunal Kemmu who rocked the Indo-Western outfit with white sneakers. 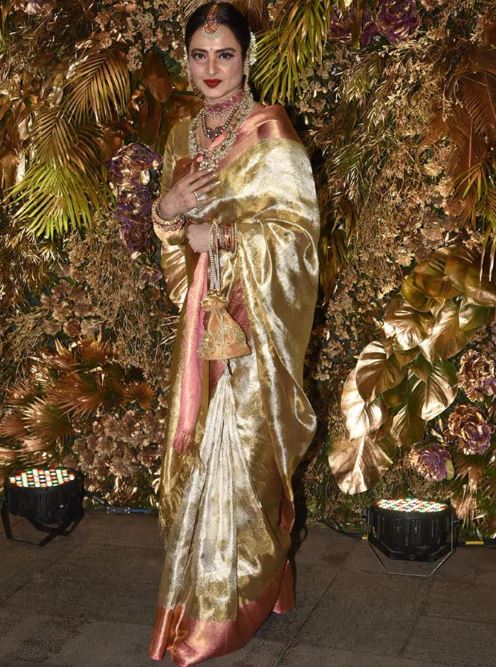 Bollywood evergreen diva Rekha also arrived at the reception and blessed them. 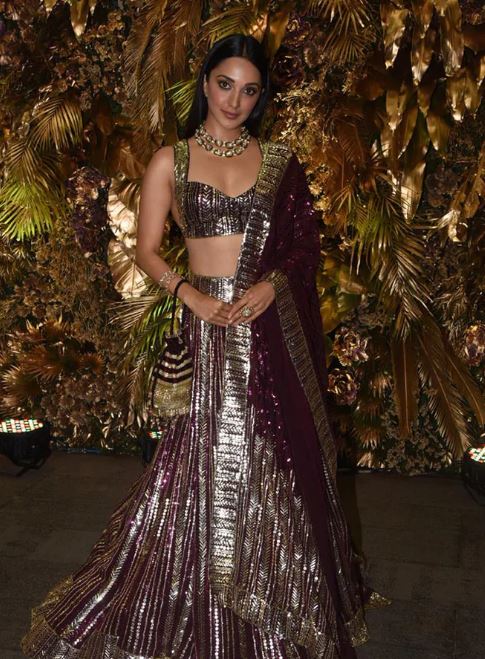 Bollywood actor Kiara Advani graced the event with her presence. 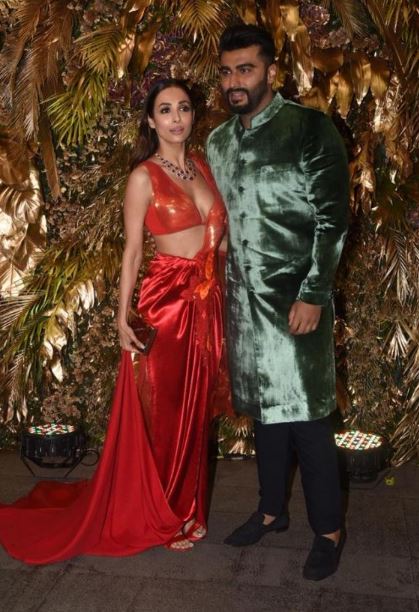 Malaika was seen with her beau Arjun Kapoor at the big fat reception. 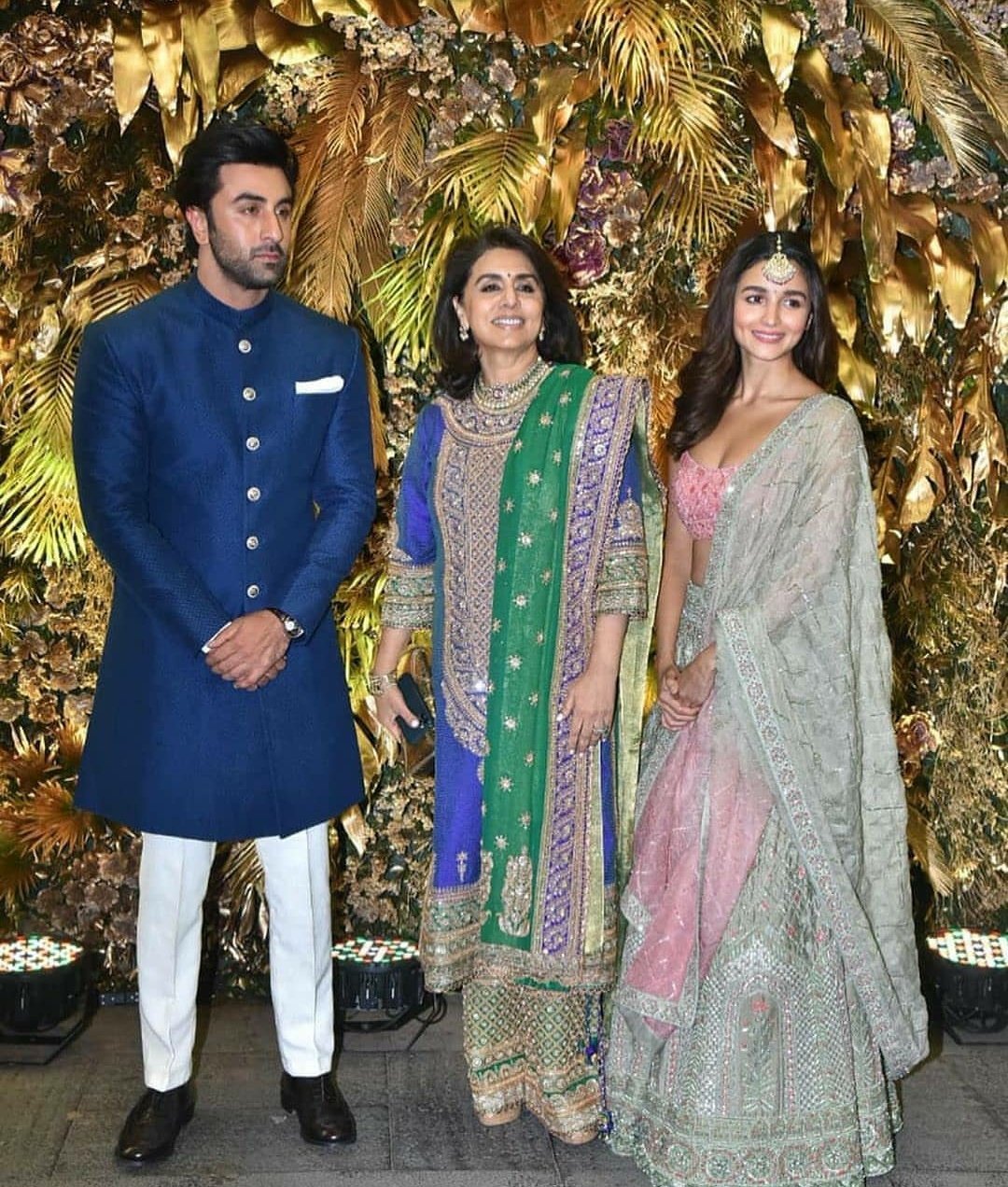 Alia Bhatt came along with Ranbir Kapoor and with his mother Neetu Kapoor. They were looking gorgeous in Ethnic attire. (With ANI inputs)