The Board of Control for Cricket in India (BCCI) appointed Ravi Shastri's recommendation, Bharat Arun as the bowling coach of Team India.

Mumbai: The Board of Control for Cricket in India (BCCI) on Tuesday appointed Bharat Arun as the bowling coach of Team India.

"The BCCI has appointed Sanjay Bangar as the assistant coach and Bharat Arun as the bowling coach till next World Cup," said Choudhary in the press conference 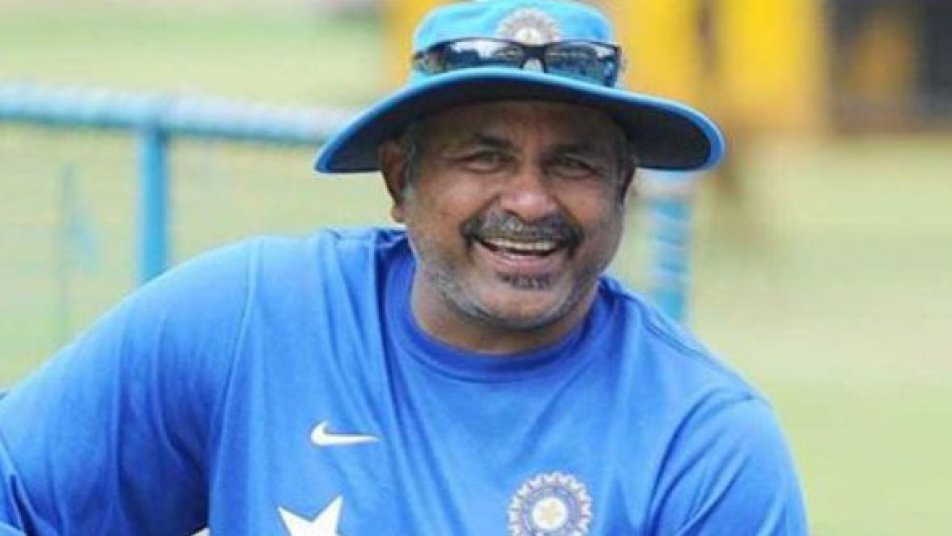 Ravi Shastri, at the press conference, also dismissed that the move by the cricket board will cause any heartburn in Zaheer Khan and Rahul Dravid, who were earlier appointed as bowling and batting coach by the Cricket Advisory Committee (CAC) consisting of Sachin Tendulkar, VVS Laxman and Sourav Ganguly.

"I have spoke to both the individual ...they are fantastic cricketers...their inputs will be invaluable, they will be on board once they have spoken to the authorities concerned," said Shastri.

Arun had previously served in the same capacity during Shastri's tenure as team director from 2014 to 2016.

The 54-year-old had replaced Joe Dawes in 2014 and was there with the Indin team till 2016 when Shastri wasn't appointed coach and spin legend Anil Kumble was handed the head coach's post.

Last Saturday, CoA chief Vinod Rai said that there were 'no appointments' of Zaheer and Dravid and those were just recommendations made by the three-member CAC. 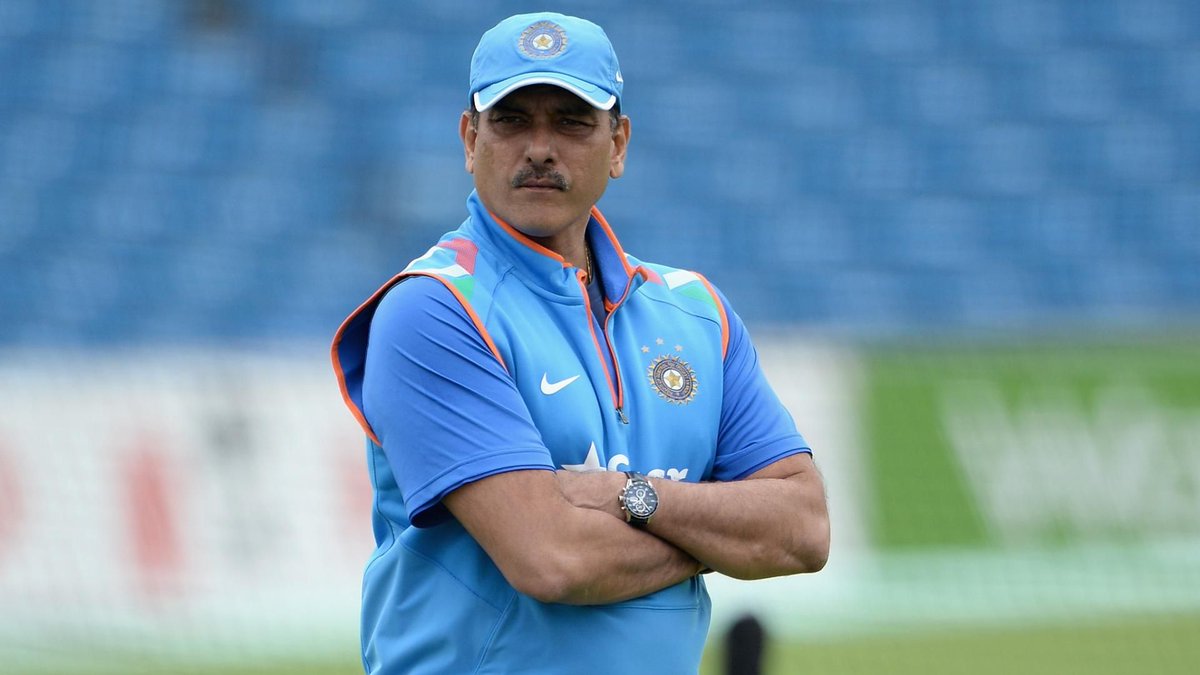 This was yet another process after a month-long drama which seemed to have ended with a definitive BCCI release on July 11.

"The BCCI announces the appointment of Mr. Ravi Shastri as the Head Coach, Mr. Zaheer Khan as the Bowling Consultant and Mr. Rahul Dravid who will be the Overseas Batting Consultant (Test cricket) for the Indian Cricket Team," the release which was signed by the BCCI secretary stated.

Later on, the BCCI clarified that Zaheer will only be available as overseas bowling coach of Team India and will travel with the team on tour to tour basis.

The board had also made it clear Shastri was consulted before appointing Zaheer and Dravid as bowling and batting consultants respectively. (ANI)

Don't know what communication happened between Kohli, Ganguly; haven't spoken to them: Shastri

Here's how Ravi Shastri and Shikhar Dhawan spent their morning!