"We have ordered the Chief Civil Surgeon to conduct a detailed inquiry. Action will be taken based on the investigation report," said Pandey. Full story on Dynamite News:

Patna: A day after a couple alleged that a government hospital demanded a bribe of Rs.50,000 to hand over their son's body to them, State Health Minister Mangal Pandey on Thursday ordered an inquiry into the incident and assured that action will be taken on the basis of the investigation report.

"We have ordered the Chief Civil Surgeon to conduct a detailed inquiry. Action will be taken based on the investigation report," said Pandey.

An elderly couple from Samastipur was forced to beg on the streets to arrange for money to get the body of their son after a staff member at the Samastipur Sadar Hospital allegedly refused to handover the body until they gave him Rs 50,000 'bribe'. 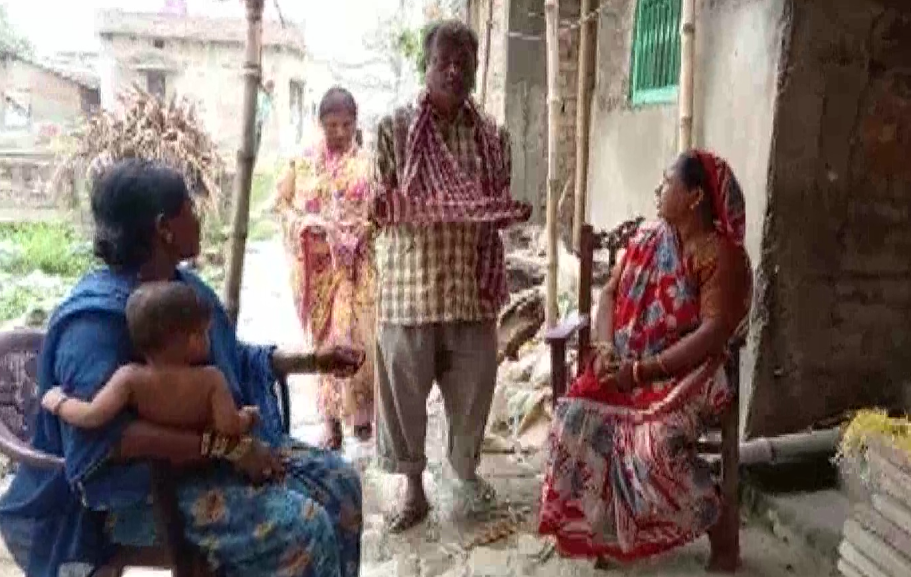 The father of the deceased, Mahesh Thakur, said, "Some time ago my son had gone missing. Now, we've received a call that my son's body is at Sadar Hospital, Samastipur. A hospital employee has asked for a Rs 50,000 bribe to release my son's body. We're poor people, how can we pay this amount?"

However, ADM Vinay Kumar Rai has refuted the claims saying that a preliminary investigation proves the allegations wrong.

"Preliminary investigation conducted by me reveals that the couple's allegations are wrong. However, action will be taken if any employee is found guilty," Rai said.