Bollywood Actors Who Are Proud Single Mothers Too

Being a single parent is a difficult undertaking. When you're a true celebrity, such as a Bollywood actor, you have to carry the burden as the world observes.

Mumbai: Being a single parent is a difficult undertaking. When you're a true celebrity, such as a Bollywood actor, you have to carry the burden as the world observes. So take a look at how these Bollywood single mothers are rewriting the rules, and we're all for it. 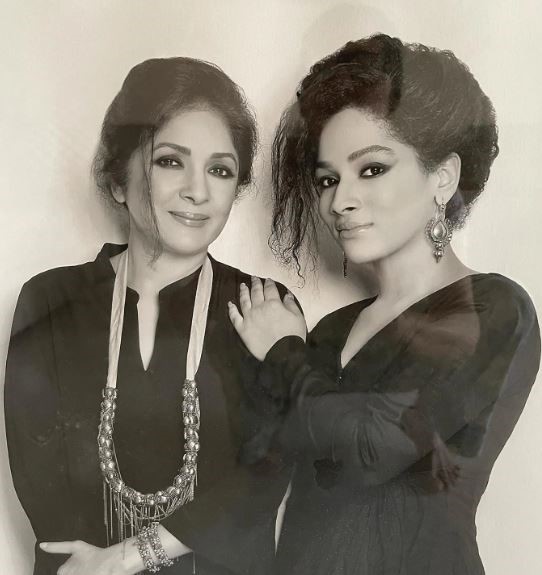 The 61-year-old actor, who is the mother of designer Masaba Gupta, has appeared in over a dozen films and television shows over her career. Netflix's show, 'Masaba Masaba,' chronicles their lives. 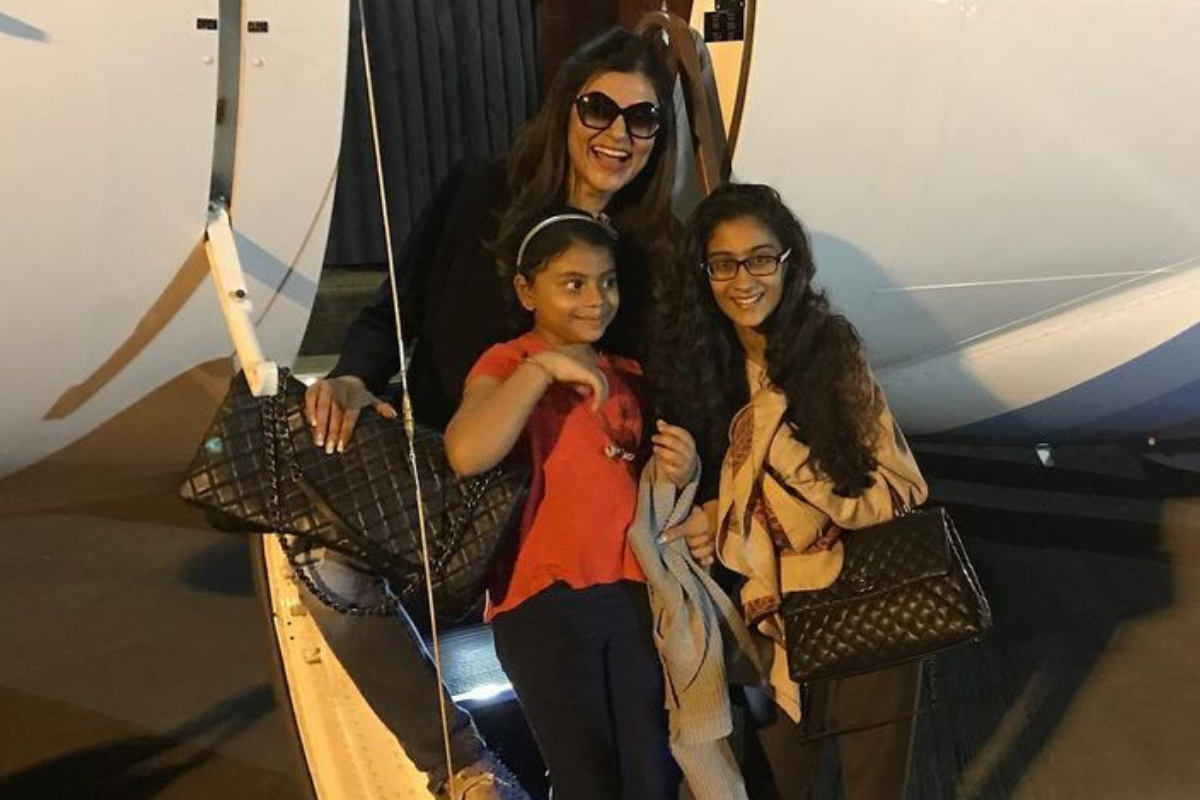 Sushmita Sen basically raised her two children on her own. She set a precedent when she adopted two daughters, one in 2000 and the other in 2010. 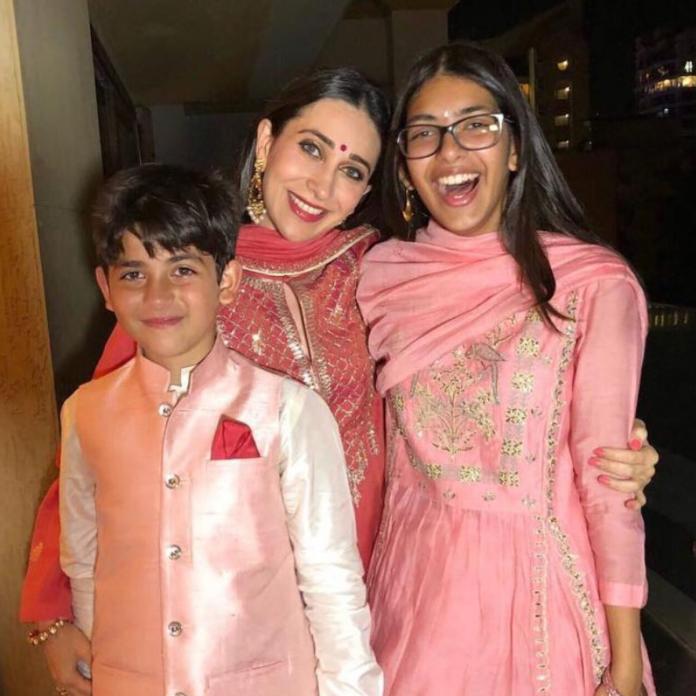 The ‘Dil Toh Pagal Hai’ actor was married to Sunjay Kapur, an industrialist, and has two children with him, Samaira and Kiaan. Karisma, on the other hand, has been the parent caring for them since their divorce. 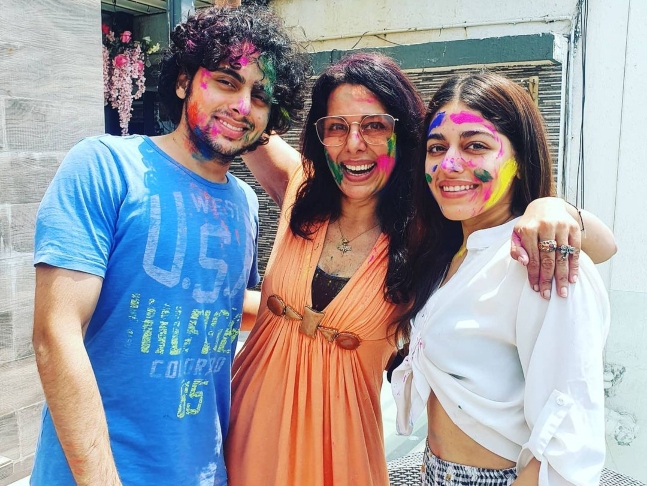 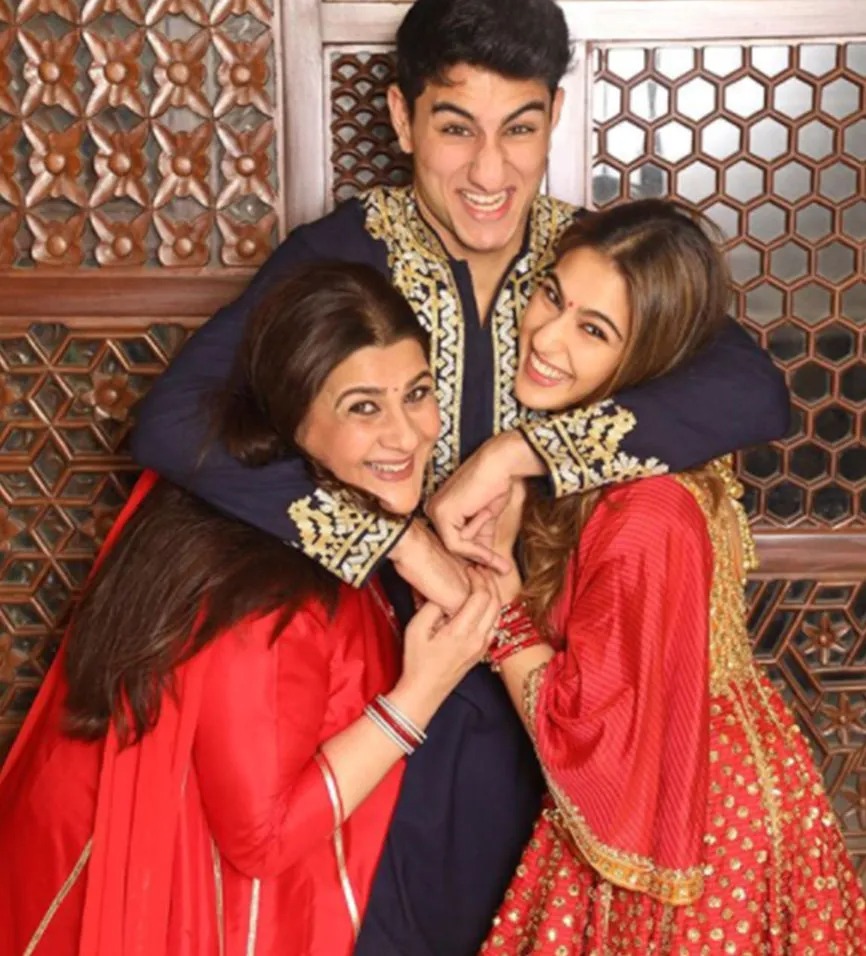 Who can forget the amazing trio Sara Ali Khan, Ibrahim, and their mother Amrita? In 2004, the ‘Betaab’ actor divorced Saif and raised the two children on her own. They appear to have a very close mother-child bond. (ANI)

Bollywood showers love on Bhumi Pednekar as she turns 32

Amitabh Bachchan in Lucknow to start shooting for new project