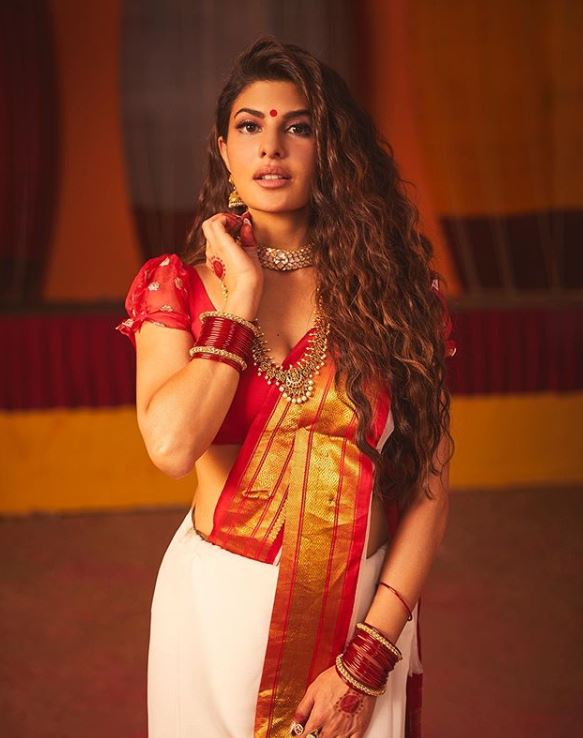 Jacqueline sensational pictures from the track has been released and set on fire on internet. 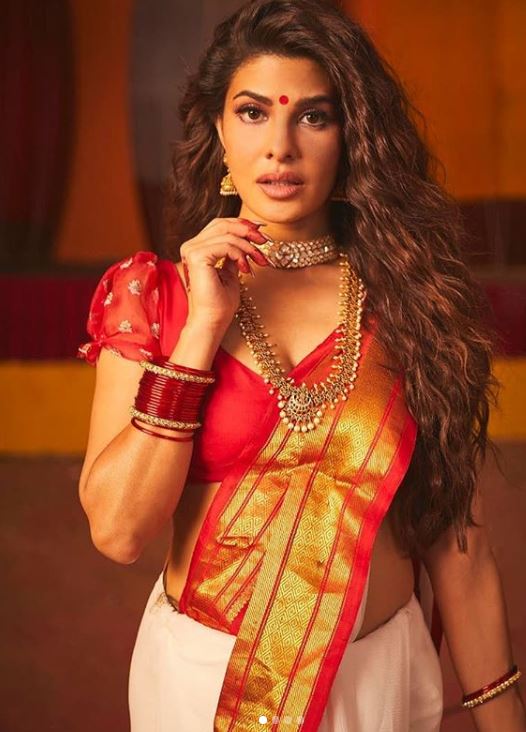 She is seen a bengali lady in the video and her moves and grooves had made her fans crazy.

The song has been sung by Badshah and Payal Dev and composed by the rapper himself. Payal has sung the Bengali part of the song, which has been taken from an old folk song. 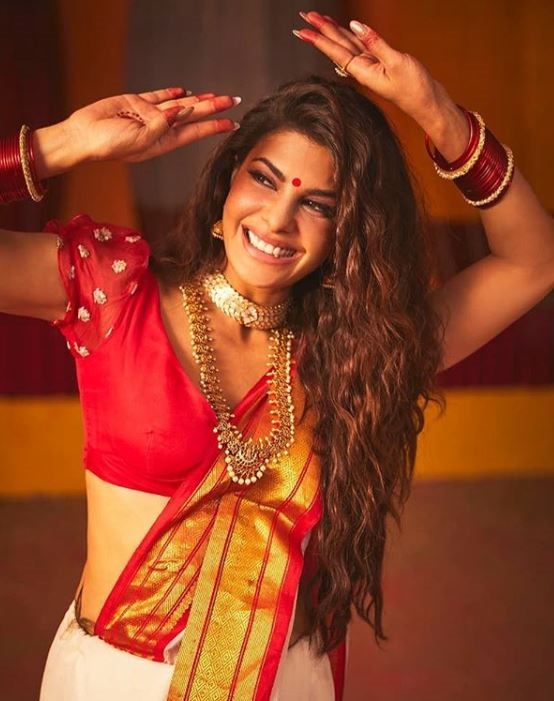 On her work side, The 34-year-old actor to be seen in Lakshya Raj Anand’s Attack, opposite John Abraham.

Get into festive mood with 'Odhani' from Rajkummar's 'Made in China'

The Jawani Song' from 'Student of the Year 2' out