Actor Sushmita Sen, who has made a striking comeback to the industry with her debut web series -- Aarya -- has thanked her fans for the overwhelming 10 million views for the trailer within a day of its release.

New Delhi: Actor Sushmita Sen, who has made a striking comeback to the industry with her debut web series -- Aarya -- has thanked her fans for the overwhelming 10 million views for the trailer within a day of its release.

The enthralling trailer, which was officially dropped on Friday, has managed to grab the attention of 10 million-plus people by now.

Sharing the good news with her followers, Sen during the late hours of Saturday wrote on Instagram: "I need to sleep but I CAN'T ....10 MILLION VIEWS IN ONE DAY!!!!"

"You guys know just HOW to show your love!! Ufffff!!! Sooooo happy!!! On behalf of the entire #aaryafamily THANK YOU!!!! #duggadugga I love you guys!!!," the 'Main Hoon Na' actor added. 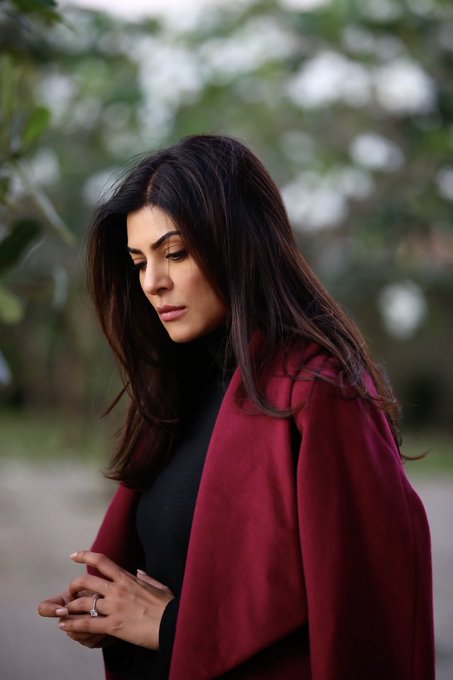 The web series 'Aarya' to be premiered in Disney Plus Hotstar, from June 19 onwards, marks the return of the 'Dastak' actor to the acting industry after a gap of five years.

In the series, the 44-year-old actor plays the protagonist, a powerful and strong character, who goes beyond boundaries to protect her family from the world of crime.

The trailer shows the strength and determination of Aarya (Sen's character), who transforms from a good wife and dutiful mother to a fierce woman.

The plot takes a U-turn when her husband, essayed by actor Chandrachur Singh, is shot in broad daylight by some unknown. Aarya further takes up her husband's business to discover if there are any dark secrets.

The story gradually unfolds several twists and turns with a mother putting her all efforts to save her children.

Directed by Ram Madhvani, the series also have stars including Namit Das, Manish Chaudhari, Sikandar Kher, and Vinod Rawat among others in their pivotal roles. (ANI)