All-rounder Cameron Green, who played an unbeaten knock of 125 runs for Australia A in the practice match against India A, on Wednesday said that getting used to Jasprit Bumrah's action will take some for him as he has not seen much of him in the past.

Sydney: All-rounder Cameron Green, who played an unbeaten knock of 125 runs for Australia A in the practice match against India A, on Wednesday said that getting used to Jasprit Bumrah's action will take some for him as he has not seen much of him in the past.

In the three-day practice-match, the batting of both sides left a lot to be desired, but it was Green who played probably the best innings of the match. The batsman went on to play a knock of 125 runs studded with 12 fours and one six. Green's knock helped the hosts to gain a 59-run lead over the visitors. Along with this knock, Green also managed to get the wickets of Shubman Gill and Prithvi Shaw in the second innings.

Indians and Australia A will now lock horns in a three-day practice game, beginning Friday. The contest would play out under the lights as it is a pink-ball match. The visitors are expected to play a full-strength side so one can expect Bumrah and Mohammad Shami to be in the lineup.

"You can obviously tell the world-class skill of Umesh Yadav, he was bowling down breeze on a wicket that had a bit in it for them, it was tough, Umesh was difficult to face. I will be facing the likes of Bumrah and Shami in the next practice game with the pink ball, it would be another new challenge for myself and few other guys who have not faced them before," said Green on Wednesday during a virtual press conference.

"Bumrah is world-class, he has such a unique bowling action, it will take some time to get used to his action, you have to take your game to another level and you have to work hard to get through likes of Bumrah but hopefully, it gets a bit easier once we see more of him," he added.

Cricket Australia on Wednesday confirmed that four members of Australia's Test squad will be playing in the day-night tour match against the Indians at the Sydney Cricket Ground (SCG). Joe Burns, Cameron Green, Sean Abbott, and Mitchell Swepson will all start the three-day practice-match, beginning Friday. Alex Carey will be leading the side in the day-night contest. In the first practice game against Indians, Travis Head had led the side. 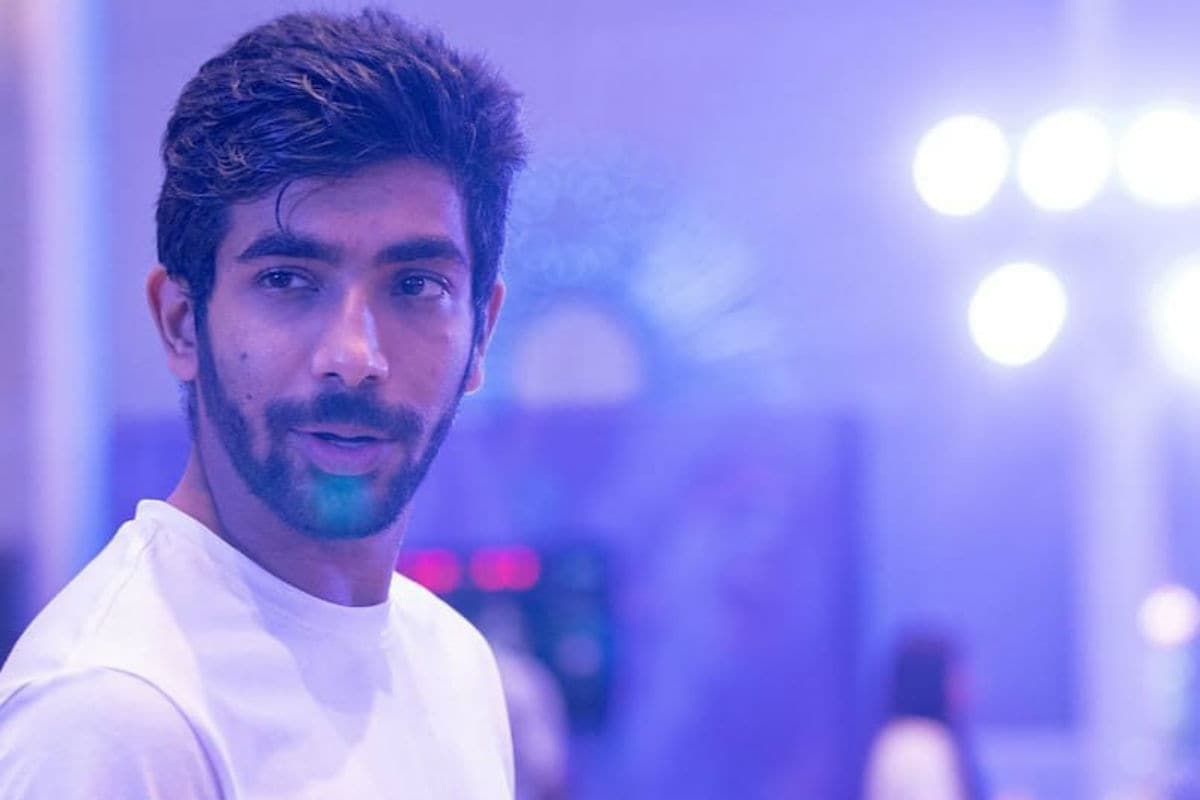 India and Australia will now be seen in action in the upcoming four-match Test series. The series will be telecasted on Sony Ten 3, and Sony six channels.

Australia had won the ODI series, while the Men in Blue walked away with the T20I series win. (ANI)