Three persons have been arrested so far. 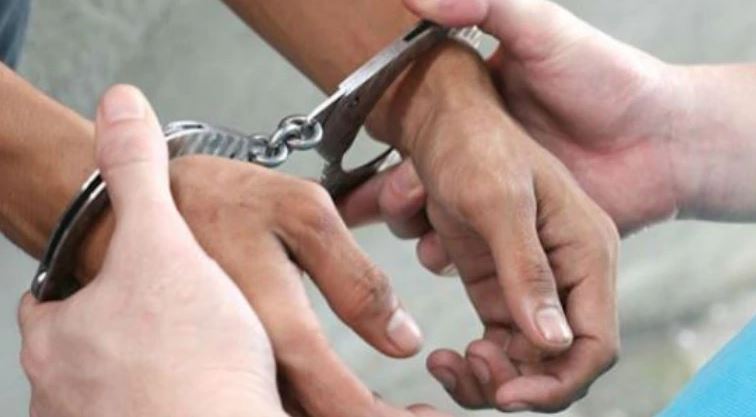 The officers found the cannabis in 546 HDPE packages wrapped with self-adhesive tape and concealed beneath a load of fly ash bricks.

The value of seized cannabis would be around Rs 1.6 crore.

According to officials, the contraband was loaded into the vehicle at Sileru and was on its way to Sholapur, Maharashtra.

The drug and the vehicle have been seized under the provisions of Narcotic Drugs and Psychotropic Substances (NDPS) Act, 1985.