"Avengers" star Chris Evans has revealed he was a Batman fan while growing up.


Los Angeles: "Avengers" star Chris Evans has revealed he was a Batman fan while growing up.

The actor, who plays fan favourite Captain America in the Marvel Cinematic Universe, said his revelation about arch-rival DC's Dark Knight would land him in a soup.

"I wasn't that cool I was more into cartoons like Bugs Bunny and Looney Tunes, things like that.

"I'll say Batman. I probably shouldn't say that it's DC, I'm gonna get in trouble. But those Michael Keaton movies, those were pretty big, so yeah I'll say Batman," Evans recalled when asked a fan question by The Hollywood Reporter.

The actor also revealed what his favourite scene as Captain America has been. 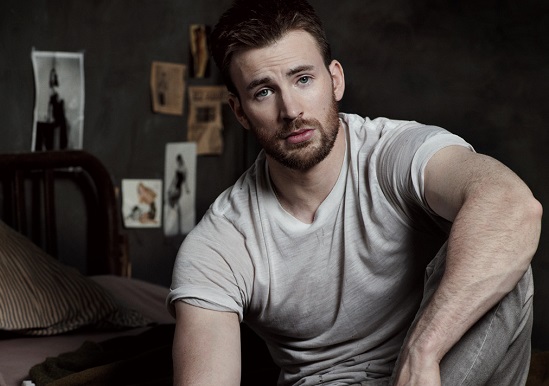 "The first Cap movie, it felt like everyone was really holding my hand. And the first Avengers movie, I just did my best to not get in the way," Evans, 37, added.

He will next be seen in "Avengers: Endgame", which is slated to be released in the UK cinemas on April 25 and the US theatres on April 26.