Abhishek Singhvi on Wednesday said that the Prime Minister Narendra Modi-led central government had asked Central Bureau of Invesigation Director Alok Verma to go on leave fearing he would expose the alleged corruption in the Rafale deal.

Speaking to media, the Congress leader said, "An illegal, unconstitutional and illegitimate coup d'etat in the CBI by the Modi-Shah duo has shamed India and all its Indian institutions. It is very clear that Prime Minister Modi is experiencing Rafale-o phobia. This terror of the Rafale scam has led to the demolition of the pillars of Indian investigating agency by the Prime Minister in order to save his own skin."

Singhvi added, "It is the de-facto removal, de-facto suspension of the CBI director and we charge the Prime Minister and the ruling Bhartiya Janata Party and its president for doing this, so as to control the premier investigative agency to get its dirty jobs done." 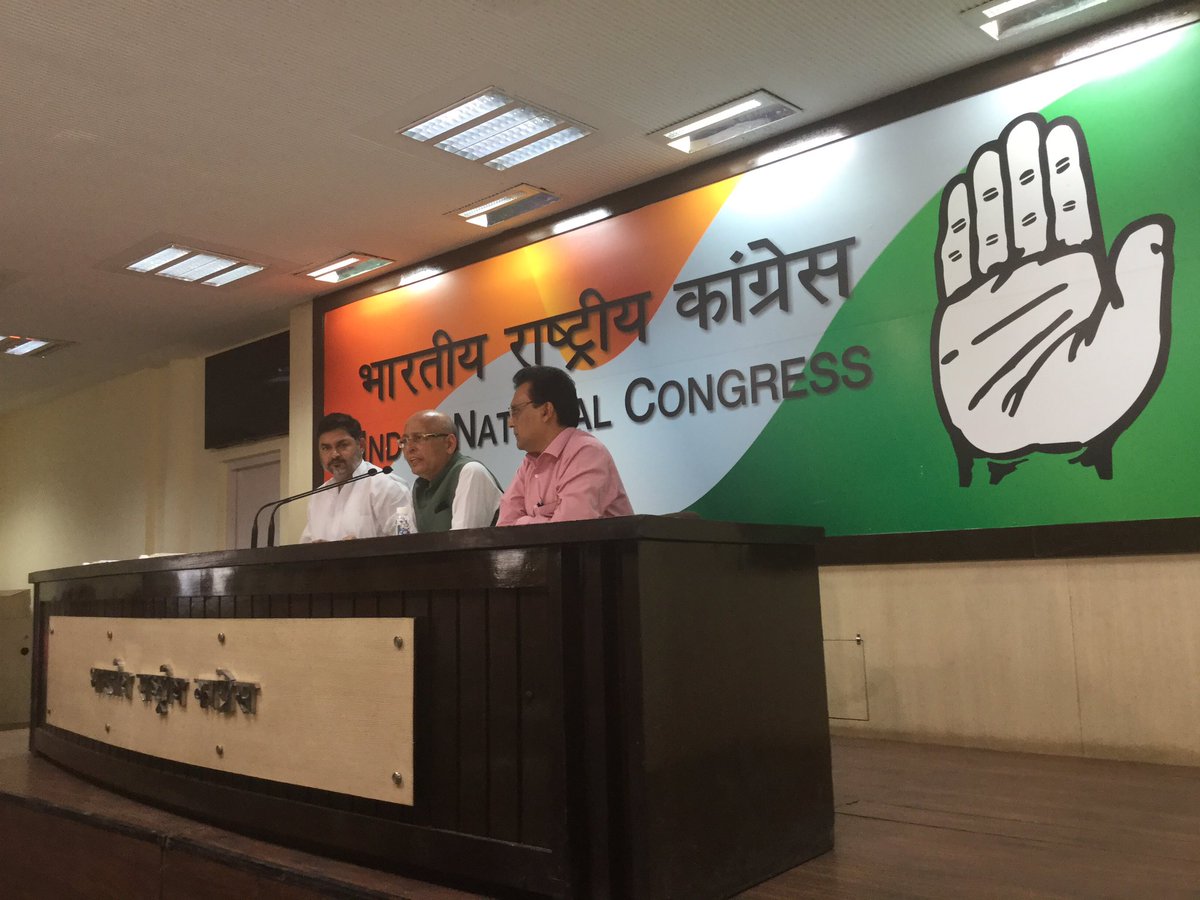 Speaking further about the ongoing rift between the CBI officials, Singhvi said, "By making such a move, the Centre has nullified Supreme Court's order which mandates independent completely unbiased autonomous CBI. The amendments to the CBI Act Sections 4(A) and 4 (B) have been nullified by the camouflage and the simple expedient with over cleverness but the disingenuous method of calling it forced leave or de-facto suspension."

"The prosecution agency, the prosecutor, the prosecuting officers have been paralysed by this the government only to support an accused charged for an extortion? No Indian government has done this from the past 70 years to any institution, leave alone CBI," he added.

In his concluding remark, Singhvi questioned Prime Minister Modi: "If all propriety, legality, constitutionality, good sense been sold or forgotten in the mad pursuit of power" and added that "the CVC is being misused by the Government of India".

These statements from the Congress came just a few hours after the Centre asked Verma to go on leave. The government has appointed M Nageshwar Rao as interim chief of the investigating agency. (ANI)