The Centre has proposed light urban rail transit system - 'Metrolite' - in small cities and towns having lower projection of ridership, with each train having three coaches and a restricted speed of 25 kmph.

New Delhi:  The Centre has proposed light urban rail transit system - 'Metrolite' - in small cities and towns having lower projection of ridership, with each train having three coaches and a restricted speed of 25 kmph.

The Union Housing and Urban Affairs Ministry has issued standard specifications of the 'Metrolite' system which will be developed on surface and elevated stretches.

According to the ministry, the 'Metrolite', which can be developed at a lower cost in comparison with existing metro system, will also act as feeder system to high capacity Metro. The three-coach train will have capacity of carrying 300 passengers. Sources said the government would provide financial assistance to states to implement the light urban rail transit system.The 'Metrolite' system will have a dedicated path separating the road traffic with it. For segregation with road traffic, fencing can be provided on either side of network. 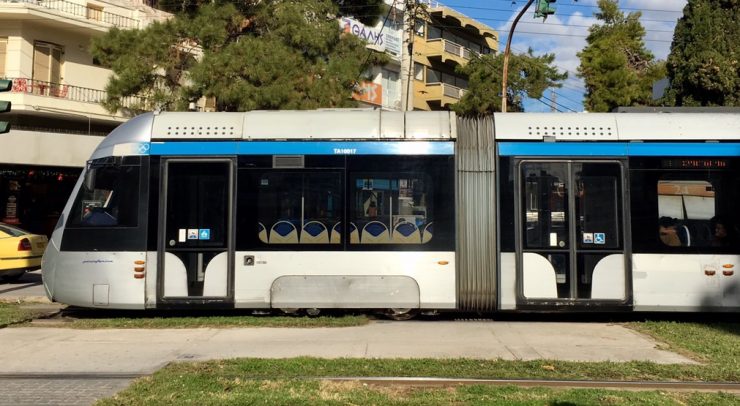 The ministry stated that metro rail system being developed at present is of high capacity which is required for bigger cities with very high ridership.

Seeing the success of existing metro system, several small cities and towns want rail-based mass rapid transit system, which could be fulfilled by light urban rail transit system.In its manifesto, the BJP had promised to expand the coverage of the metro network to 50 cities.

The 'Metrolite' system will have shelter platforms. Metrolite platforms will not have AFC gates, platform screen doors, X-ray and baggage scanner.

"Ticket validators could be installed inside the Metrolite train and shelter with NCMC /other ticketing systems. 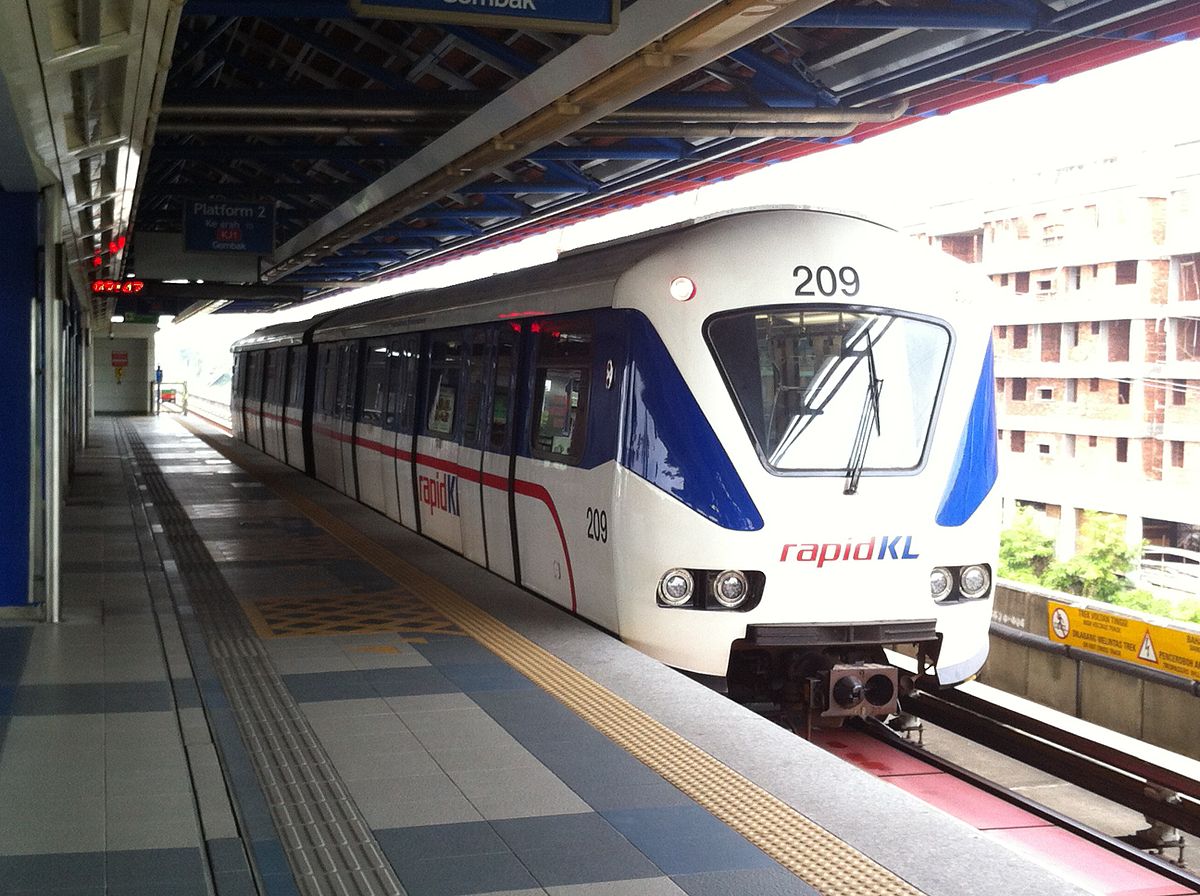 "With random checking, heavy penalty shall be levied on passengers without a valid ticket in the system," the standard specification of Metrolite stated.It also stated, "Elevated Metrolite system will be planned only when At-Grade system (surface) is not possible.

"Road space occupied at the median shall be maximum 2.2 m for piers."

The 'Metrolite' train will comprise three non-separable coaches with low floor height of about 300-350 mm. Unit length should be of minimum 33 m.The car structure material will be stainless steel or aluminium."The maximum operational speed of the Metrolite is 60 KMPH...In any case, even with failure of On-board signalling, the speed is restricted to 25 Kmph," it also stated.

Here's why you should try digital detox while traveling