Congress leader P Chidambaram poked fun at the BJP Saturday over the GDP growth data, saying it did not warrant any jubilation by the ruling party.


New Delhi: Congress leader P Chidambaram poked fun at the BJP Saturday over the GDP growth data, saying it did not warrant any jubilation by the ruling party.

In a series of tweets, the former finance minister said that as expected, the GDP growth in the July-September quarter (Q2) of 2018-19 was a good one per cent lower than in the April-June quarter (Q1).

"Q1 number was on a very low base in the previous year. It did not signify a bump in growth and did not warrant the jubilation of the BJP three months ago," he said.

Chidambaram said going forward, it was likely that the October-December (Q3) and January-March (Q4) quarters would register similar growth rates unless there were unexpected shocks.

India's economy grew at 7.1 per cent in the July-September quarter, lowest in three quarters, but still remained ahead of China to retain the tag of the world's fastest growing major economy. 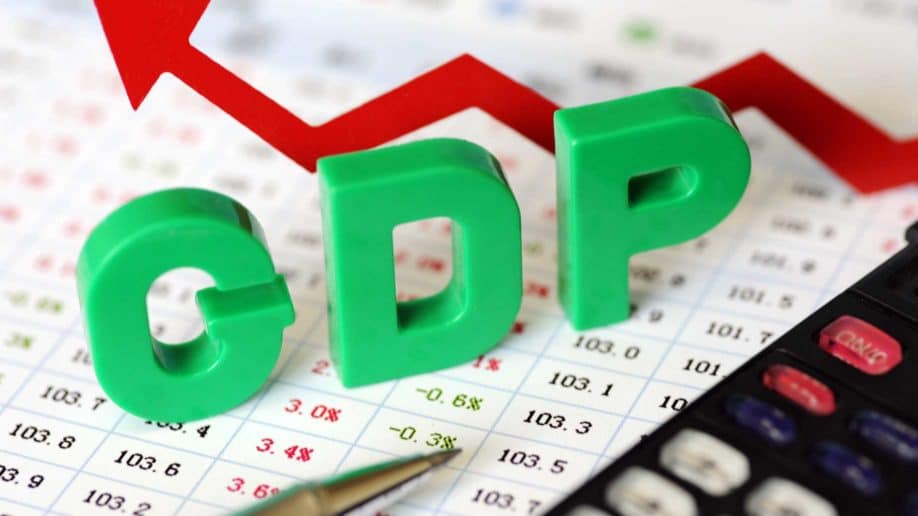 The Gross Domestic Product (GDP) at constant prices (2011-12) had grown at 6.3 per cent in the July-September quarter of the last fiscal, according to government data released Friday.

The size of the GDP in the second quarter of 2018-19 is estimated at Rs 33.98 lakh crore, as against Rs 31.72 lakh crore a year ago, showing a growth rate of 7.1 per cent, according to a statement of the Central Statistics Office (CSO).

The Indian economy grew at 8.2 per cent in the April-June quarter of this fiscal.

The GDP growth was 7.7 per cent in the January-March quarter.(PTI)