Genetic material extracted from a 1.9 million-year-old fossil tooth from southern China shows that the world’s largest-known ape - an extinct creature dubbed “Giganto” that once inhabited Southeast Asia - was an oversized cousin of today’s orangutans.


Washington: Genetic material extracted from a 1.9 million-year-old fossil tooth from southern China shows that the world’s largest-known ape - an extinct creature dubbed “Giganto” that once inhabited Southeast Asia - was an oversized cousin of today’s orangutans.

The findings, announced on Wednesday, shed light on a species, called Gigantopithecus blacki, that has been shrouded in mystery because its fossil remains are so sparse - just a collection of teeth and remnants of several lower jaws. By some estimates, Gigantopithecus reached up to 10 feet (3 meters) tall, making it not only the largest-known ape but the biggest primate, the mammalian group that includes lemurs, monkeys, apes and humans.

Scientists were able to obtain genetic material - dental enamel proteins - from a broken molar with thick enamel discovered in Chuifeng Cave in China’s Guangxi region. The researchers concluded the tooth may have belonged to an adult female. 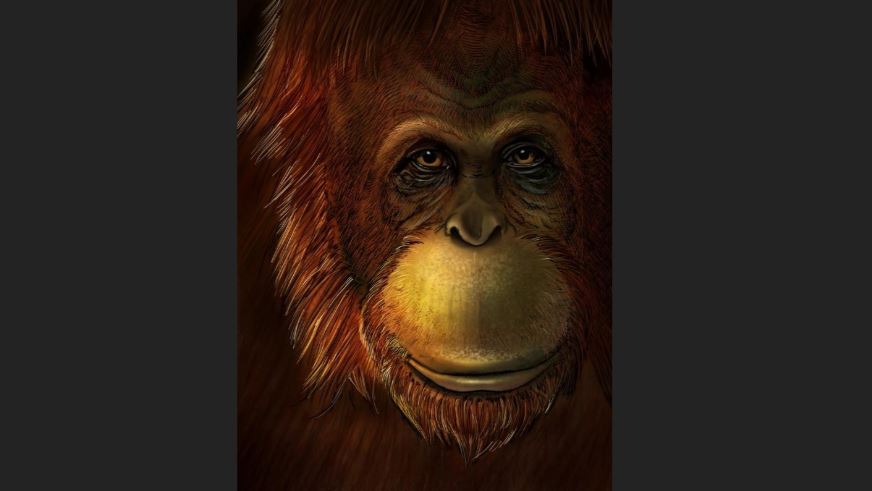 “Our data, for the first time, provides independent molecular evidence that the closest living relative of Gigantopithecus is the modern orangutan,” said University of Copenhagen molecular anthropologist Frido Welker, lead author of the study published in the journal Nature.

“Not only do proteins survive, but they survive in sufficient quantities to enable resolving the evolutionary relationships between Giganto and extant great apes,” Welker added, referring to the group that includes orangutans, gorillas, bonobos and chimpanzees.

The orangutan and Gigantopithecus evolutionary lineages split about 12 million years ago, the researchers said. 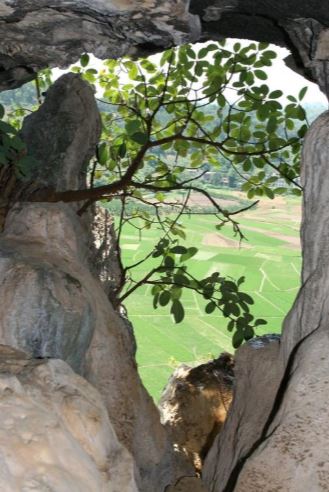 It marked the first time that genetic material this old has been recovered from a fossil found in a warm, humid environment - conditions usually inhospitable to such preservation. The researchers expressed hope the same technique can be used on other fossils, perhaps including species in the human evolutionary lineage.

Wang said Gigantopithecus may have had an orangutan-like appearance and most likely was a ground-dweller, unlike orangutans, which spend most of their time in trees. It likely had a plant-based diet, perhaps eating sweet foods like fruit in forested environments, judging from the cavities seen in its teeth, Wang said. Gigantopithecus appeared roughly 2 million years ago and went extinct about 300,000 years ago for reasons not fully understood. Wang said environmental and climate changes may be to blame.

Our species, Homo sapiens, first appeared about 300,000 years ago in Africa, only later reaching Southeast Asia, meaning it is unlikely the two species met. Wang saw no evidence of other now-extinct human species playing a role in the Gigantopithecus demise. (Reuters)

Paris zoo unveils the "blob", an organism with no brain but 720 sexes