A student who was preparing for IIT exam allegedly committed suicide in Uttar Pradesh's Agra district.

The 17-year-old, a resident of Upkar Nagar in Etah district, was found hanging at his rented accommodation in Jagdish Pura area late on Friday night, an officer said.

Also Read: Woman found hanging from tree in UP

The post-mortem of the deceased revealed he committed suicide. He was rushed to the hospital where he was declared brought dead. The reason for such a step is being investigated, Jagdishpura police station incharge Rajesh Kumar Sharma said. 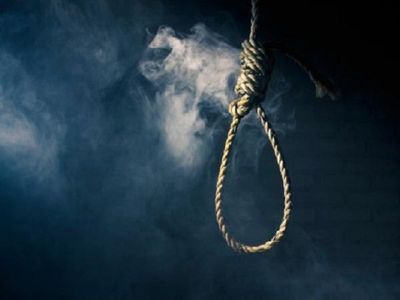 He was studying in Class XII at Sunflower Public School in Agra. At the same time, he was also taking coaching classes for IIT preparation from a private coaching institute, the officer said.

He was staying in a rented house along with six others at Manas nagar area of Jagdishpura police circle.

Police said reason for the suicide was being investigated. (PTI)