The appointments were approved by Congress president Sonia Gandhi.

Also Read: Proud of each and everyone on the ISRO team, says Priyanka Gandhi Vadra

Sharmistha Mukherjee has been a spokesperson of Delhi Congress and was later appointed the chief of Delhi Mahila Congress. She is the daughter of former President Pranab Mukherjee. 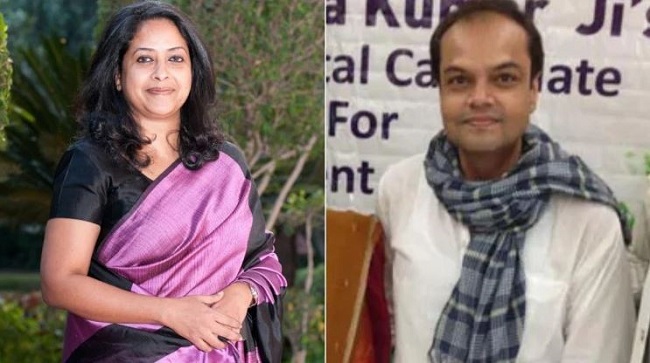 Mukherjee expressed her gratitude to the Congress president for the appointment.

"Thanks and gratitude to INC India president Sonia Gandhi ji for appointing me a national spokesperson of AICC. Would like to thank RS Surjewalaji as well, and extend my heartiest congratulations to Anshul Meira Kumarji," she said. (ANI)

Sonia Gandhi:'MPCC has borne train fare of over 27,000 migrant labourers'