Bullet-riddled bodies of a man and a woman, who were supposed to get married soon.

Ghaziabad: Bullet-riddled bodies of a man and a woman, who were supposed to get married soon, were recovered from here on Monday morning.

Also Read: Man booked for beating up brother to death

The GT Road Kotwali police recovered the bodies in Sai Upvan near Hindon river. An investigation is on to probe multiple angles, including whether the couple committed suicide or somebody else killed them, a police officer said. 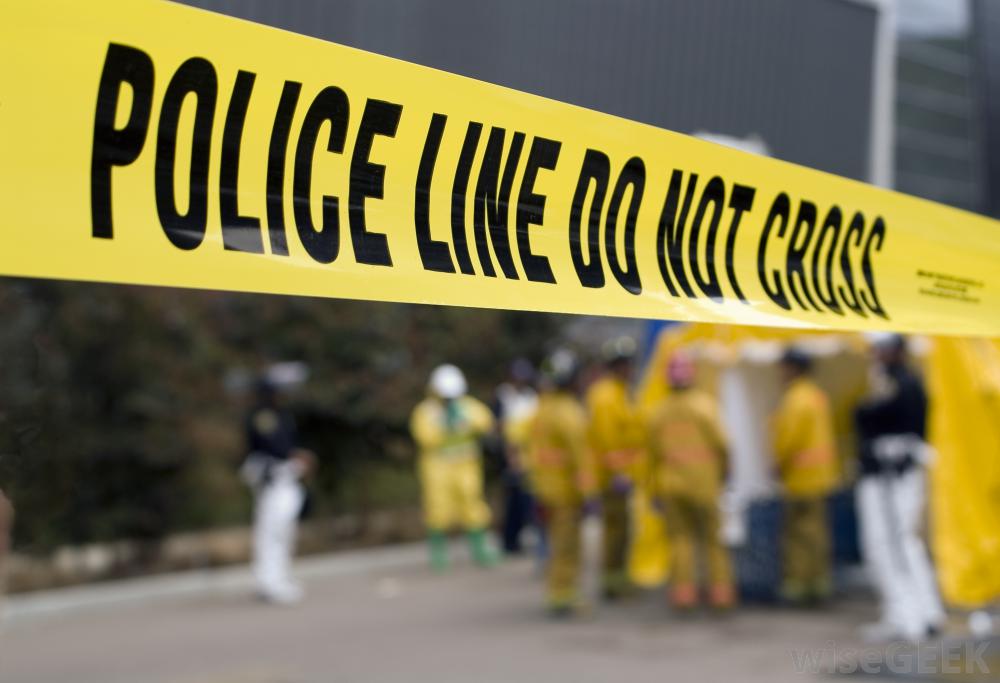 Police could not recover any weapon from the spot which creates suspicion that a third person might have shot them, the officer said.

The deceased have been identified as Surendra alias Anu Chauhan and Preeti. The bodies have been sent for post-mortem, the officer added.(PTI)