A 16-year-old girl, who had gone out to relieve herself, was allegedly raped at gunpoint in Bhabisa village in Uttar Pradesh's Shamli district.

Muzaffarnagar: A 16-year-old girl, who had gone out to relieve herself, was allegedly raped at gunpoint in Bhabisa village in Uttar Pradesh's Shamli district.

The girl's father in his complaint alleged that the accused, identified as Kapil, took her into his house and raped her at gunpoint. He also threatened her with dire consequences if she disclosed the matter, police said.

The girl was found in an unconscious state at the accused's house, they said. 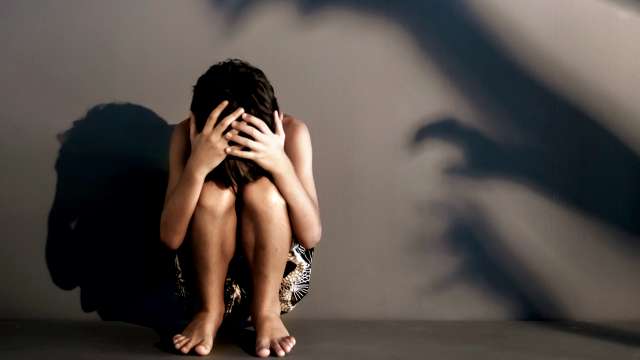 The accused has gone absconding and efforts are on to nab him, the SHO said.

In another incident, a five-year-old girl was allegedly raped when she had gone out with her mother to a fair in Mirapur police station area in Muzaffranagar district Saturday. 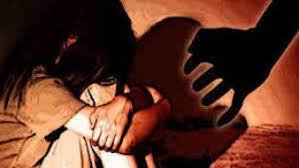 According to the complaint lodged by the family, the girl had gone missing for some hours from near a temple where the fair was organised, SHO Santosh Kumar said.

She was allegedly raped and abandoned by the accused in a serious condition.

A case was registered against unidentified persons and the girl was shifted to hospital, the SHO said. (PTI)

17-year-old Dalit girl gang-raped in UP