Jammu and Kashmir administration Tuesday handed over the investigation of major scams in Jammu & Kashmir Projects Construction Corp to crime branch of the state police, which will register an FIR soon, an official spokesman said.


Jammu: Jammu and Kashmir administration Tuesday handed over the investigation of major scams in Jammu & Kashmir Projects Construction Corp (JKPCC) to crime branch of the state police, which will register an FIR soon, an official spokesman said.

This is a major step towards eradication of corruption in the organisation, stopping and eliminating backdoor appointments and bringing in a culture of transparency, probity and efficiency, he said.

After receiving numerous complaints about the functioning of JKPCC, particularly relating to corruption in civil contracts, illegality in appointments at multiple levels and excessive cost and time overruns, the government appointed a fact finding committee to look into all these allegations, he said. 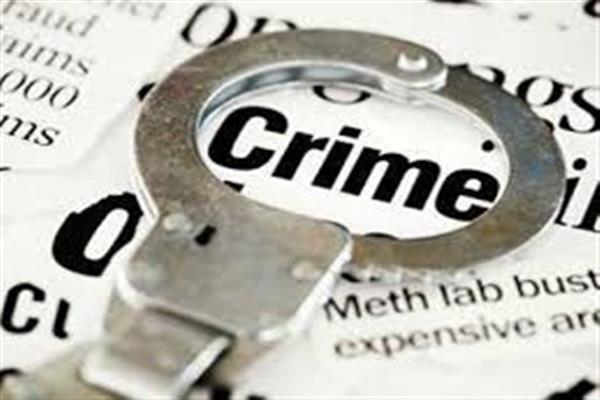 The committee looked into the manner of awarding contracts to contractors often on a nomination basis without following transparent tendering procedures, diverting funds from one project to another leading to a large number of incomplete projects, he said.

Apart from these, it also looked into irregularities in appointments at various levels, including that of the Managing Director, inefficiency in functioning and huge time and cost overruns in project implementation, reasons for estimates for construction being much higher than those of the PWD, he said.

The committee submitted a voluminous report bringing out in detail large irregularities in the operation of the JKPCC and recommended on improving the organisation, the spokesman said.

"There are many elements in the findings and observations in the report which are quite alarming and a cause of serious concern," the committee said in its report.

For an organisation which is over 50 years old, its operations seem to be riddled with ad-hoc functioning, absence of rules and a lack of systematic procedures, it said. 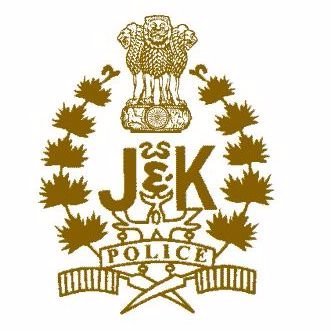 Keeping in view the seriousness of the matter and the findings of the committee, the government has decided a probe by crime branch into execution of construction works and irregular procedures in violation of government orders, the spokesman said.

The government has decided to handover the investigation of all works executed or contracted out by the JKPCC to the crime branch, he added.

Based on the enquiry of the crime branch, further action against individuals will be taken after registration of FIR, he said. (PTI)

Schoolgirl dies after being raped and set afire in UP