Two boys, reported missing from their homes in Baramulla district of Jammu and Kashmir, have been traced in Delhi.

Srinagar: Two boys, reported missing from their homes in Baramulla district of Jammu and Kashmir, have been traced in Delhi, a police spokesman said on Thursday.

"Chandussa police station received a missing complaint that two minor boys -- Mohsin Manzoor Najar, student of Class 8, and Suhail Ahmad Lone, student of Class 10, both residents of Bandi Payeen in Baramulla -- were missing from their homes," he said. 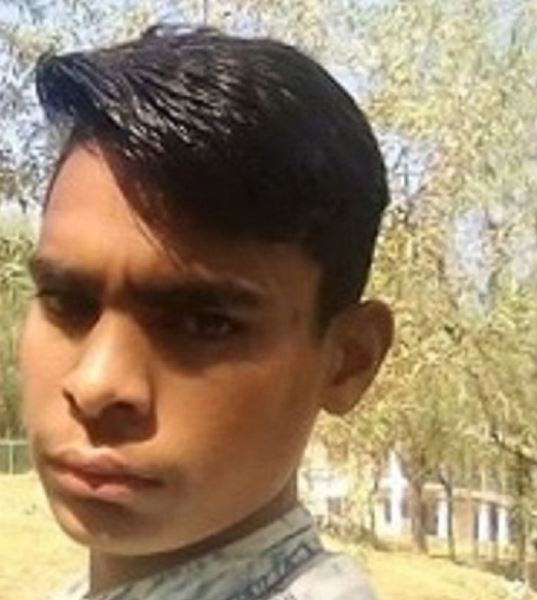 During the course of investigation, the spokesman said, it was revealed that the boys were heading towards Jammu. 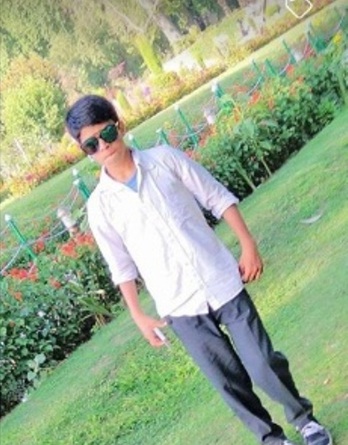 "After strenuous efforts and with assistance of technical support, they were traced near Paharganj, Delhi. Subsequently, the state police contacted local police in Delhi and the missing boys were recovered," he said.

The spokesman said the boys are presently staying at a juvenile home in the national capital.

"A team from Baramulla police is on way to Delhi to facilitate safe return of boys to home," he added. (PTI)

Body of a man found in drain in Delhi's Alipur area