Two Nigerians have been arrested from Navi Mumbai for allegedly possessing drugs worth over Rs 15 lakh.

Thane: Two Nigerians have been arrested from Navi Mumbai for allegedly possessing drugs worth over Rs 15 lakh, police said here on Saturday.

Acting on a tip-off, the police nabbed Kezi from Kharghar and seized 52 gm of amphetamine powder from him, the official said. 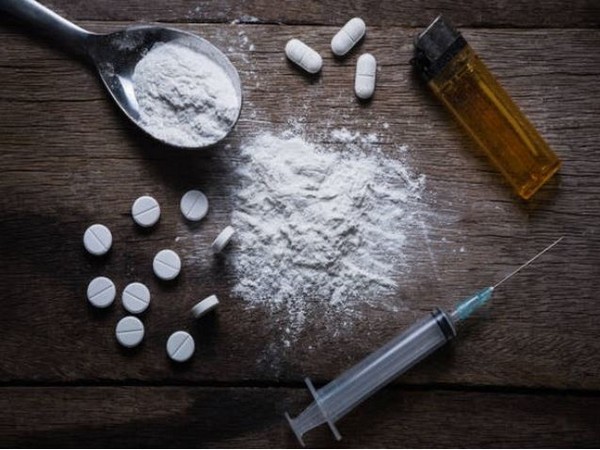 During interrogation, Kezi confessed that he had procured the drugs from Isikerial, following which the latter was arrested, he said.

The police recovered 107 gm of mescaline powder worth Rs 5,35,000 from Isikerial's home, the official said, adding that 100 MDMA tablets worth Rs 7,00,000 were also seized from Kezi's residence.

The police also confiscated a laptop, a scale used for weighing drugs, a test tube and two mobile phones from the arrested accused, he said.

An case has been registered against the accused under relevant sections of the Narcotic Drugs and Psychotropic Substances Act, and further the probe is on to ascertain where the narcotics were being procured from and sold, the official said.  (PTI)

One held with ganja worth Rs 6 lakh in Maharashtra