Two top of the table teams in the ICC's one-day international rankings, India and England, are set to vie each other in an ineluctable World Cup clash on Sunday. 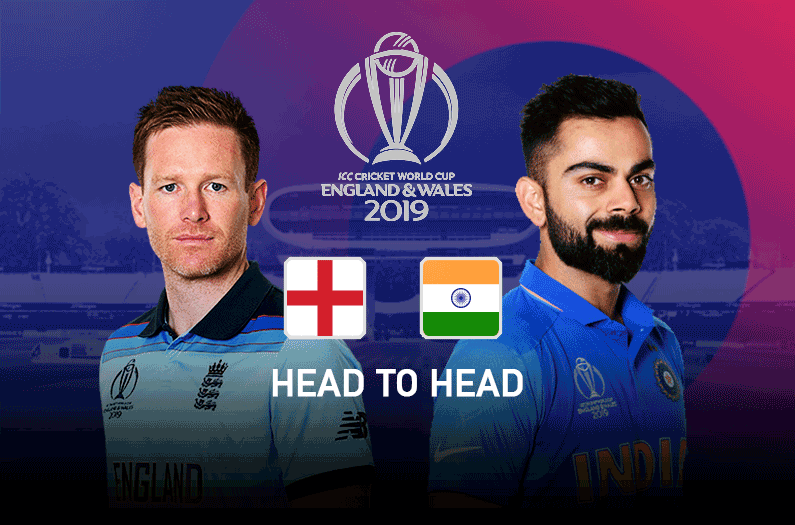 Regardless of the current standings, it is indubitable that both teams possess remarkable players, who have, in the past, provided their side a single-handed victory. So, here is the list of players to look for during India vs England match: 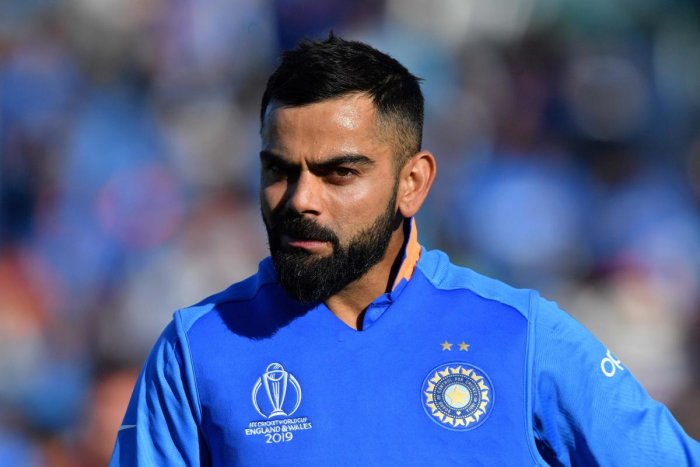 India skipper Virat Kohli atop the ICC Men's ODI batting rankings and is displaying a magnificent form in this edition of the quadrennial tournament. Kohli has smashed four consecutive half-centuries and has amassed 316 runs until now. Apart from his batting abilities, it is his captaincy which invigorated the Indian side in this World Cup. 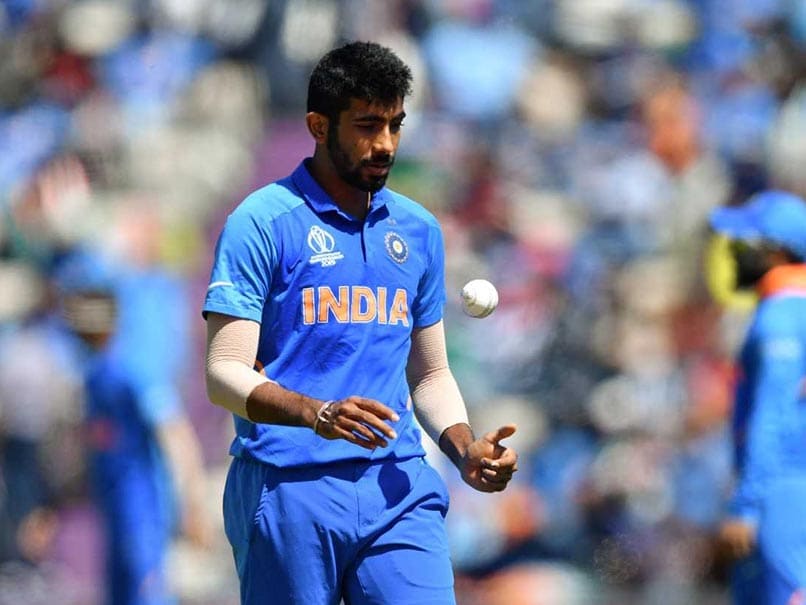 Apart from having number ODI batsman, India also have the number one ODI bowler, Jasprit Bumrah. Strengthening India's bowling attack, Bumrah can provide India with their early breakthroughs which could thwart England's batting line-up. Not only this, Bumrah has also been a crucial bowler for India at death. In the recent match against West Indies, Bumrah gave away just nine runs from his six overs and picked up two wickets. 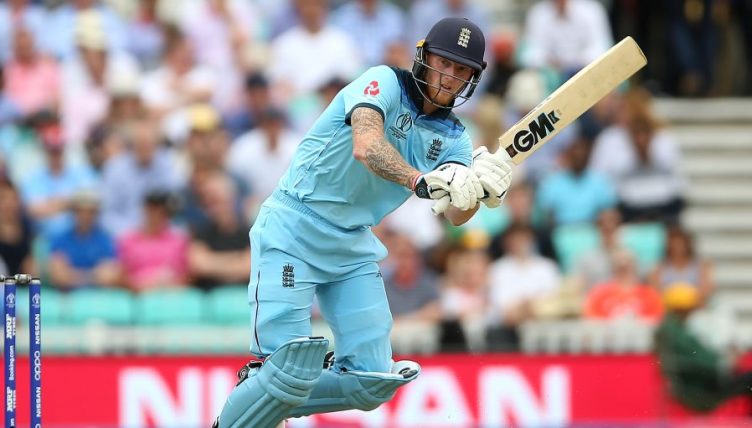 Ben Stokes is at his devastating best in this edition of the World Cup as the all-rounder has delivered with both bat and ball. In the opening match of the tournament against South Africa, Stokes scored 89 runs and took two wickets to help his side secure a massive 104-run victory. During England's 20-run loss to Sri Lanka, Stokes played an unbeaten knock of 82 runs. Moreover, against Australia, Stokes was the highest run-getter from his side as he scored 89 runs. Therefore, Stokes has the calibre to turn things around on his own and take his side towards the victory. 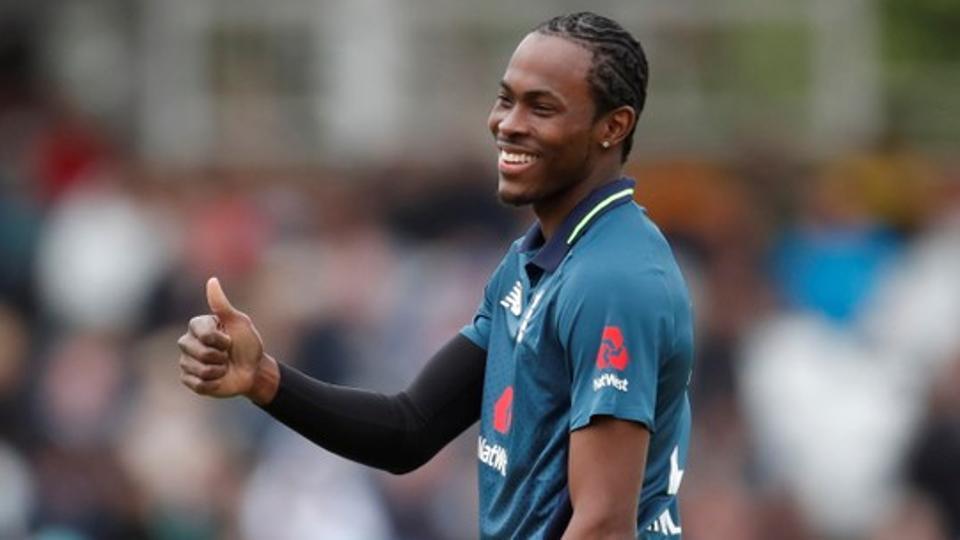 Jofra Archer, who did not find a spot in the preliminary squad, proved that his inclusion in the final squad was a wise decision. Archer played a huge role during England's massive win in the opening match as he clinched three wickets while conceding just 27 runs from his seven overs. Archer replicated a similar performance during England's 106-run victory against Bangladesh clash as he took same number wickets and gave away 29 runs. Archer can dismantle any batting line-up and Indian batsmen will have to play with caution as Archer bowls brutal bouncers. For instance, Hashim Amla was forced to retire hurt during the opening match after being hit by Archer's bouncer. 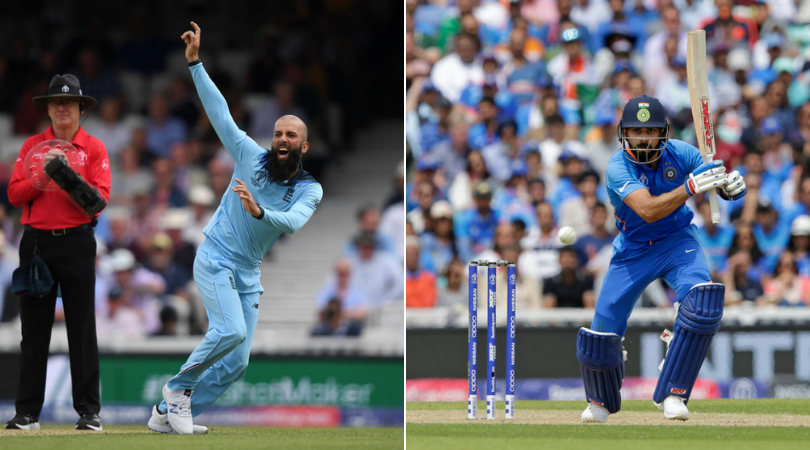 India will compete against England at Edgbaston today.