Presenting #TeamIndia's Away Jersey ?????? What do you make of this one guys? #TeamIndia #CWC19 pic.twitter.com/TXLuWhD48Q

His remarks come as Dhoni has been criticised over the past few days over his slow strike-rate during the middle overs period. Dhoni came under severe criticism over his slow innings during the Afghanistan match. In the match against West Indies, Dhoni took his time, but he was able to capitalise in the final over of the innings.

"I think I have said it after the last game he knows what he needs to do, he cannot be told what to do, we believe in MS Dhoni and he's stood for the team every single time we are very happy with how the batting is going," Kohli told reporters during the pre-match conference.

Special occasion, special kit ? #TeamIndia will wear this in their #OneDay4Children game against England on Sunday. #OD4C | #ENGvIND | #CWC19 pic.twitter.com/ZvuX4be37F

Men in Blue's pacer Bhuvneshwar Kumar suffered a hamstring injury during the team's match against Pakistan on June 16 and he was ruled for two-three matches. The seam-bowler is close to achieving his full fitness, but with Mohammed Shami springing good performances, Kohli said it would be a headache to choose between these two once's Bhuvneshwar achieves full fitness.

"Bhuvi is a world-class bowler, Shami in the last year has come around so well - he's fitter and picking wickets - he has that hunger. Bhuvi is recovering fast but it's a headache to have and we will take a call as per situation," Kohli said. 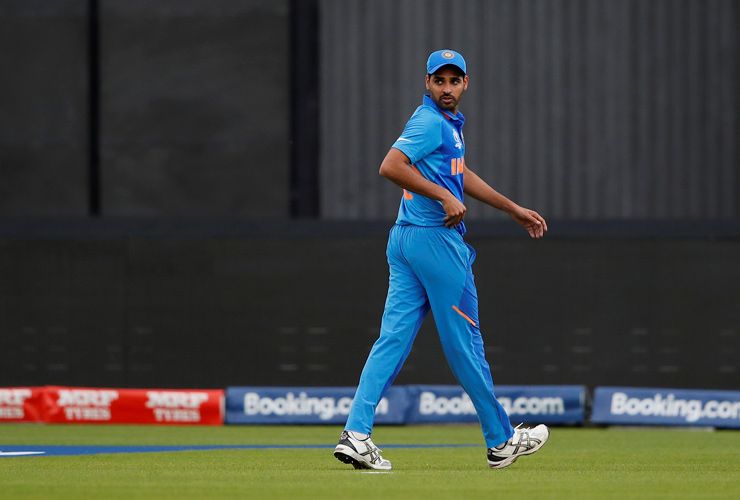 Indiaan team would be sporting orange jersey against England. In India, political scuffle has broken out between various parties over the saffronisation of the jersey. Kohli said that the jersey is quite nice but he added that the team won't be sporting it permanently as they bleed blue.

"I quite like it. It's right up there and my jersey number would be eight most probably. It looks nice, the contrast is really nice. I do not think we would permanently sport this jersey, as blue is our colour," Kohli said.

England finds themselves in a must-win situation against India as they have lost their previous two matches against Sri Lanka and Australia. Kohli said it's a bit surprising to see England perform like this, but he said pressure has a funny way of taking its toll on the team.

"We are very excited about tomorrow's match. Everyone is a bit surprised by England's performance. We thought they will dominate in their conditions. But pressure is a massive factor in the World Cup. I have played in two World Cup's so I know how pressure can take its toll. Anyone can beat anyone, we got a scare from Afghanistan," Kohli said. 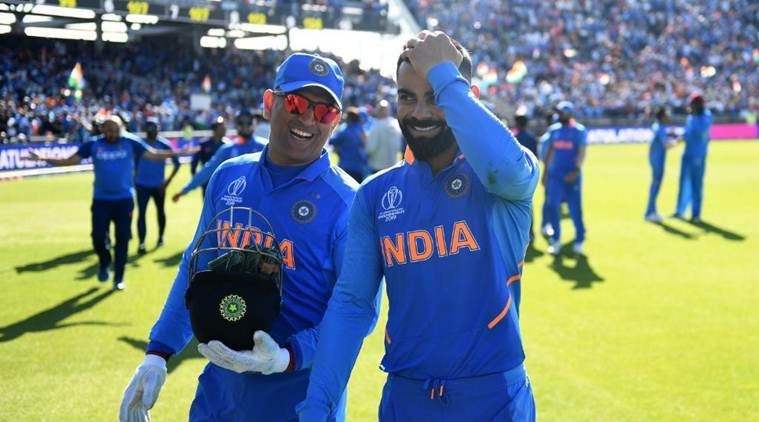 "We did not come here with any type of expectations with the pitch conditions. You have to find ways for scoring runs. Our focus is to do the basic things right, the more you attach emotion to your performance, then it can hamper your performance on the field," Kohli said.

India are now the number one ranked team in the ICC ODI team rankings, but Kohli opined that team rankings do not matter as such and if the side is able to achieve the top spot after a good season, then it's a good feeling.

"No one can aim for any kind of ranking, if you finish at the number one spot in the team's rankings after a whole season, it feels very good, I think that's all there is in terms of rankings," Kohli said. 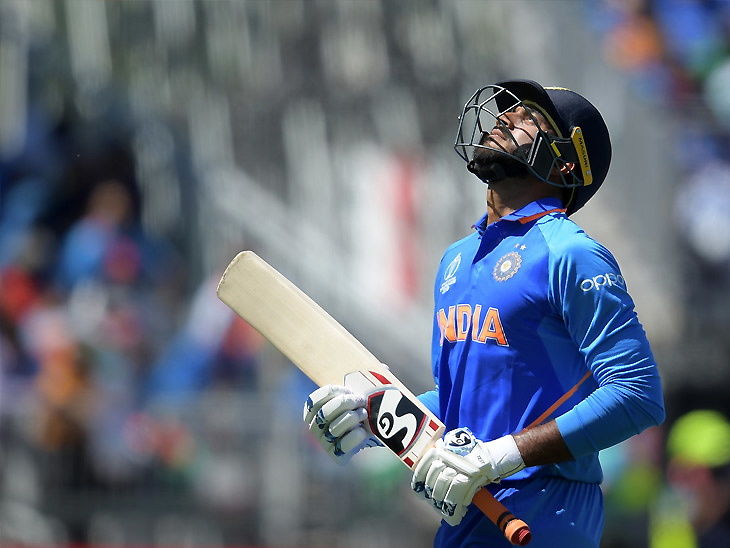 Vijay Shankar, who has been playing at number four spot has failed to score big runs for the team. He has gotten starts but he has not been able to convert them into big scores. Kohli said that he's confident about Shankar's performance.

"We are very confident about Shankar. He had a decent game against Pakistan, he looked really assured against Afghanistan. You cannot pinpoint things against him, there is not much that needs to be taken care of. He is in a good head space," Kohli said. (ANI)