India's cricket team might not be seen in their trade mark blue colour jersey. The side will most likely sport orange colour in their upcoming match against England in the ongoing ICC Men's Cricket World Cup.


Manchester: India's cricket team might not be seen in their trade mark blue colour jersey. The side will most likely sport orange colour in their upcoming match against England in the ongoing ICC Men's Cricket World Cup.

"Colour options were given to BCCI and they chose the colour combination that looked the best to them. The whole idea is to be different from blue as England also wears the same shade of blue as India," an ICC source said.

"Also the design (orange) is taken from India's old T20 jersey which had orange in it. The designers who are sitting in the USA designed this jersey from something that already existed and not something completely new that fans don't identify with," the source added. 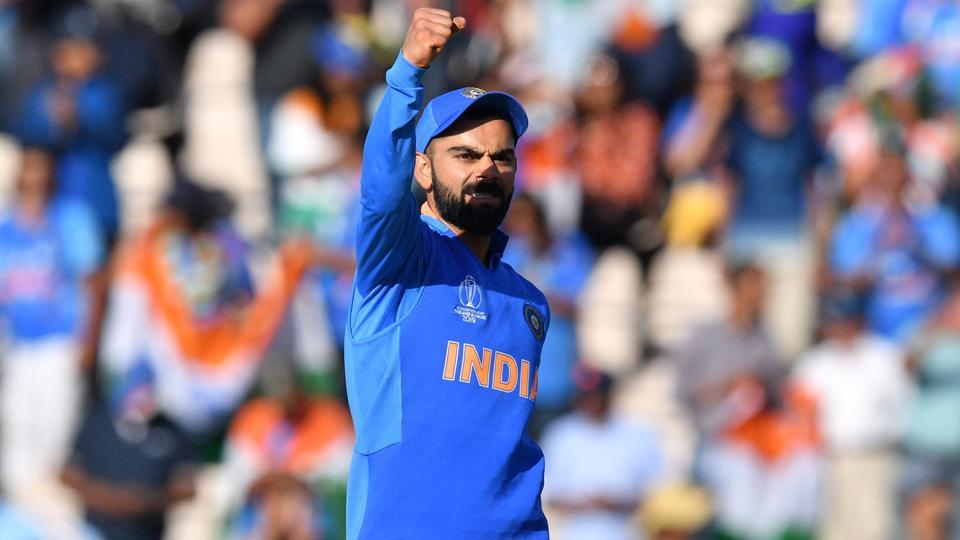 Before the start of the World Cup, ICC introduced a new rule asking the teams to sport home and away jerseys in the tournament.

The ICC rule reads: "For televised ICC events all participating teams will be required to provide for two different coloured kits, except for the host country who has preference in the choice of colour and may, if it chooses to do so, provide only one coloured kit to be worn in all matches throughout the event. In advance of the event, the teams will be notified which coloured kit will be worn in each match."

South Africa who generally sports green jersey with yellow shade, wore the reverse, which was dominated by yellow with patches of green in the team's match against Bangladesh. 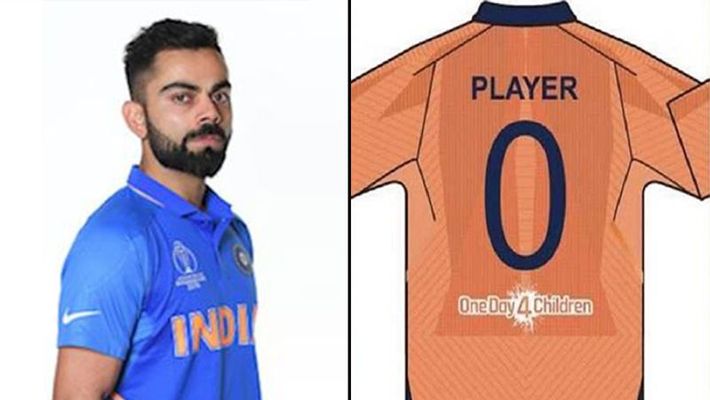 Afghanistan who generally sports blue jersey, wore a jersey with more areas of red added to their blue jersey. Australia (yellow), New Zealand (black) and West Indies (maroon) already have unique jerseys and are hence exempted from having 'away' kits.  India are so far unbeaten in the World Cup. The side have won four matches and their match against New Zealand was called off due to rain.The Men in Blue will next take on England on June 30. (ANI)