Pakistan right-hander Babar Azam declared his unbeaten 101 runs against New Zealand in the World Cup match as the "best innings" of his cricketing journey.


London: Pakistan right-hander Babar Azam declared his unbeaten 101 runs against New Zealand in the World Cup match as the "best innings" of his cricketing journey.

Babar played a match-winning knock of 101 not out off 127 balls at Edgbaston on Wednesday to keep Pakistan's hopes alive of reaching the semi-finals in the ongoing tournament. 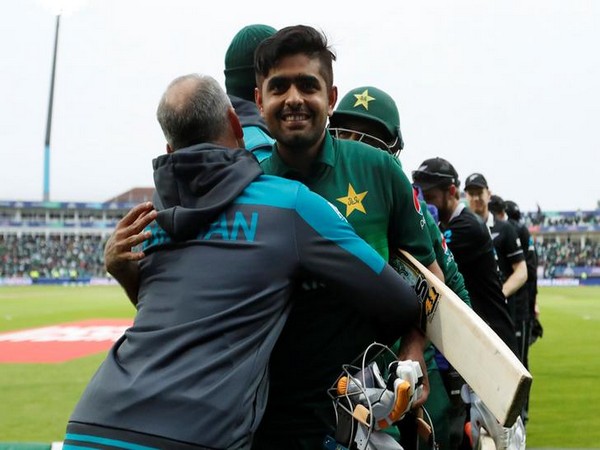 "This is my best innings. The wicket was very difficult and turned a lot in the second half. The plan was to go through to the end and give my 100 per cent," Pakistan Cricket Board (PCB) quoted Babar, as saying after the match. While chasing 238, Babar along with Haris Sohail stitched a 126-run fourth wicket partnership to place Pakistan in a comfortable position. The duo tackled the likes of pacers Trent Boult and Lockie Ferguson, and spinner Mitchell Santner to take Pakistan over the line in 49.1 overs.

"When we started, the plan was to see out Ferguson but when Santner came on, the plan became not to give wickets to him and cover up later when the fast bowlers come on. We are confident we are taking match by match, and hopefully, we will qualify. We are very focussed on this," Babar said.

With the six-wicket win, Pakistan ended New Zealand's unbeaten streak in the tournament. When the Asian team required just two runs from 10 balls, Haris fell short of his ground as Martin Guptill brilliantly run out him for 68, bringing Pakistan skipper Sarfaraz Ahmed to the crease. On the first ball of the final over, Sarfaraz hit the winning boundary and seal the massive victory for Pakistan in a match where they had no option but to win.

"Credit to Babar and Haris, the way they played on this pitch, it's some of the finest batting I've ever seen. It was a great team effort, we bowled well but we knew 240 was not an easy target on this pitch," Sarfaraz said. 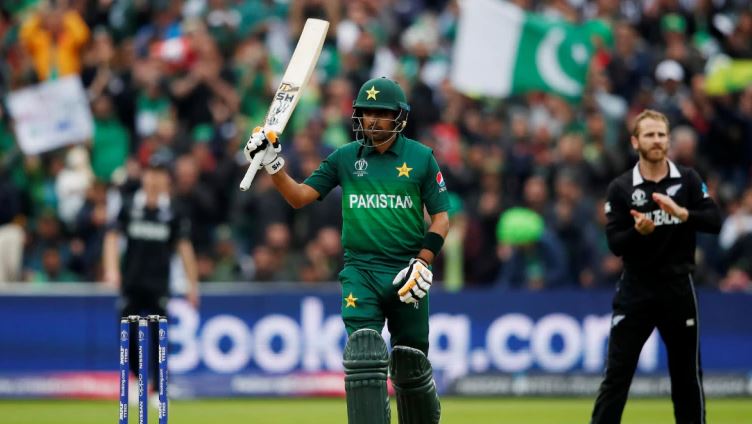 Pakistan's campaign in this World Cup is turning out to be similar to that of the 1992 edition, the year in which the team lifted the Cup under the leadership of former cricketer and Prime Minister of Pakistan, Imran Khan. However, Sarfaraz said the team is not thinking about 1992 rather Pakistan's focus is on the next match against Afghanistan, scheduled for June 29 at Leeds.

"We're not thinking about 1992, our focus is the next match. We are very confident and hopefully, we'll do well. The crowd is always behind the Pakistan team and we didn't do well for them in some of our previous matches," Sarfaraz said. (ANI)

CWC'19: Key to players to watch out for in ENG-NZ clash

Misbah to step down from chief selector's role to focus on coaching: PCB