British actor Daniel Craig gave the first glimpse as British secret agent 'James Bond' at 'No Time to Die' trailer which was released on Wednesday. This upcoming film is the 25th chapter in the long-running spy series.


Washington DC: British actor Daniel Craig gave the first glimpse as British secret agent 'James Bond' at 'No Time to Die' trailer which was released on Wednesday. This upcoming film is the 25th chapter in the long-running spy series.

It shows Bond enjoying retirement in Jamaica. However, his peaceful days are short-lived, as his old friend from the CIA Felix Leiter (Jeffrey Wright) arrives asking for help. In the action-packed footage, Bond encounters  Lashana Lynch's agent Nomi, who has been long-rumored to take on the 007 title and it was also revealed in the trailer that she already is a 00 agent and has been training for the past two years while Bond was out of active service, reported Variety.

Lynch's character warns, "The world's moved on, Commander Bond. So stay in your lane. You get in my way, I will put a bullet in your knee... The one that works."

Also Read: Its a wrap for James Bonds No Time To Die 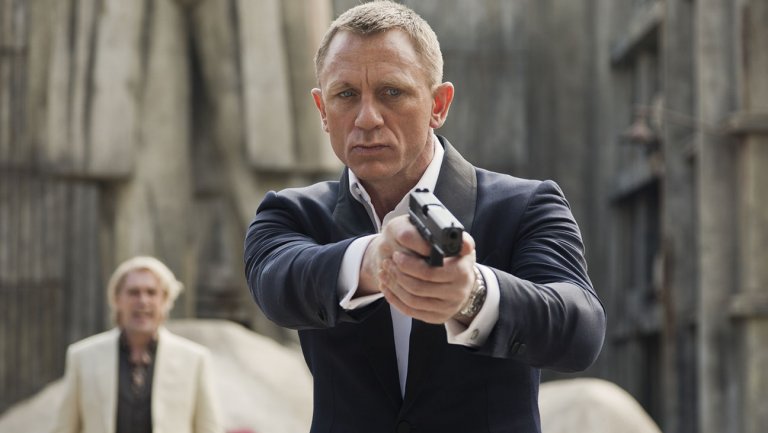 Bond also comes face-to-face with American actor Rami Malek ominous masked villain Safin, who forebodes: "James Bond... license to kill... history of violence, I could be speaking to my own reflection. Only your skills die with your body. Mine will survive long after I'm gone."

Fukunaga has co-written the script with Neil Purvis, Robert Wade, Scott Z. Burns, and Phoebe Waller-Bridge, who was brought in to give the screenplay a polish with particular attention to the female characters.

Craig has played Bond since 2006's 'Casino Royale.' His most recent outings include 2012's 'Skyfall' and 2015's 'Spectre' which were massive box office hits, grossing 1.1 billion and 880 million USD, respectively.

As per film critic and movie business analyst Taran Adarsh  'NoTimeToDie' will release on April 3, 2020, in India. (ANI)