Finally, after years of preparation, debutants Qatar will begin their first-ever FIFA World Cup campaign on home soil. Read on for details:

Doha: Finally, after years of preparation, debutants Qatar will begin their first-ever FIFA World Cup campaign on home soil. Despite all the years of hard work put in by the hosts, they will be up against Ecuador, who have participated in the last three editions.

Though Ecuador start favourites, Qatar will try to take a leaf out of their friendlies against their South American opponents. Both have locked horns on three occasions, and have been even-stevens contestants. In 1996, they faced off twice with the first match ending in 1-1 draw and the second going Ecuador's way 2-1. 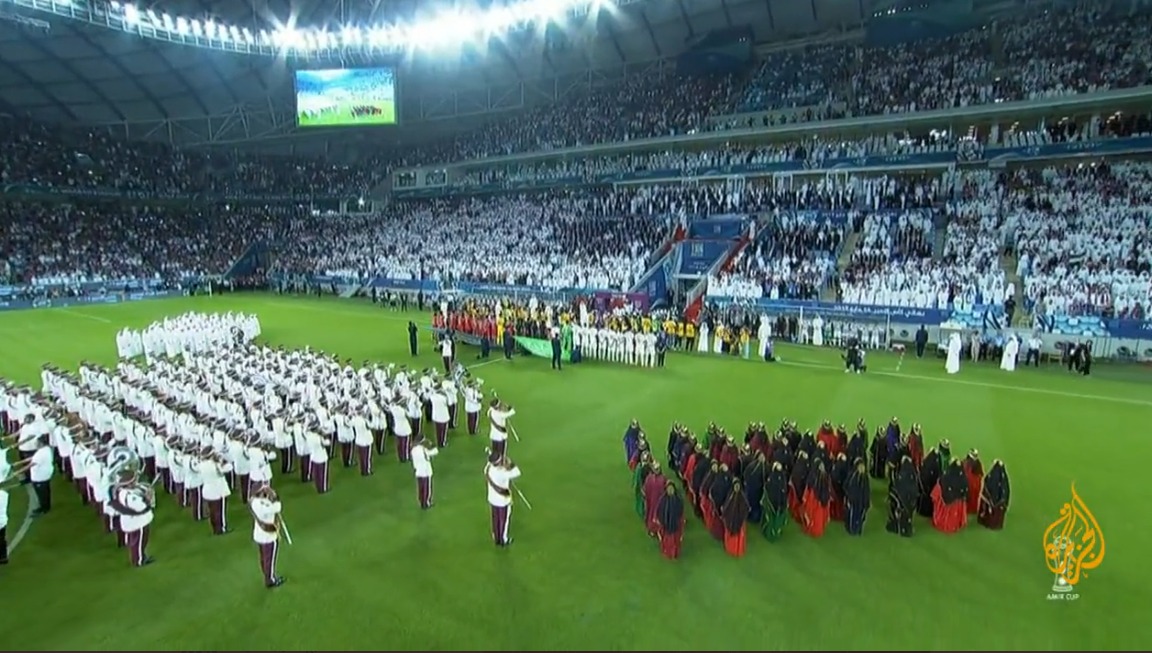 But in 2018, they met again, and that time Qatar prevailed 4-3 over the South Americans. Ecuador though would like to draw inspiration from the 2006 World Cup campaign in Germany when they passed off the group stage.

Akaram Afif did not start off against Albania in Qatar's last friendly before the World Cup, while three Ecuador players – Jeremy Sarmiento, Carlos Gruezo and Robert Arboleda – have been included, despite nursing injuries over the last month.

Ecuador are aware of Qatar's recent achievements including winning the first Asian Cup held in 2019 by defeating Japan 3-1 in the final. Hence, they would not take the hosts lightly. 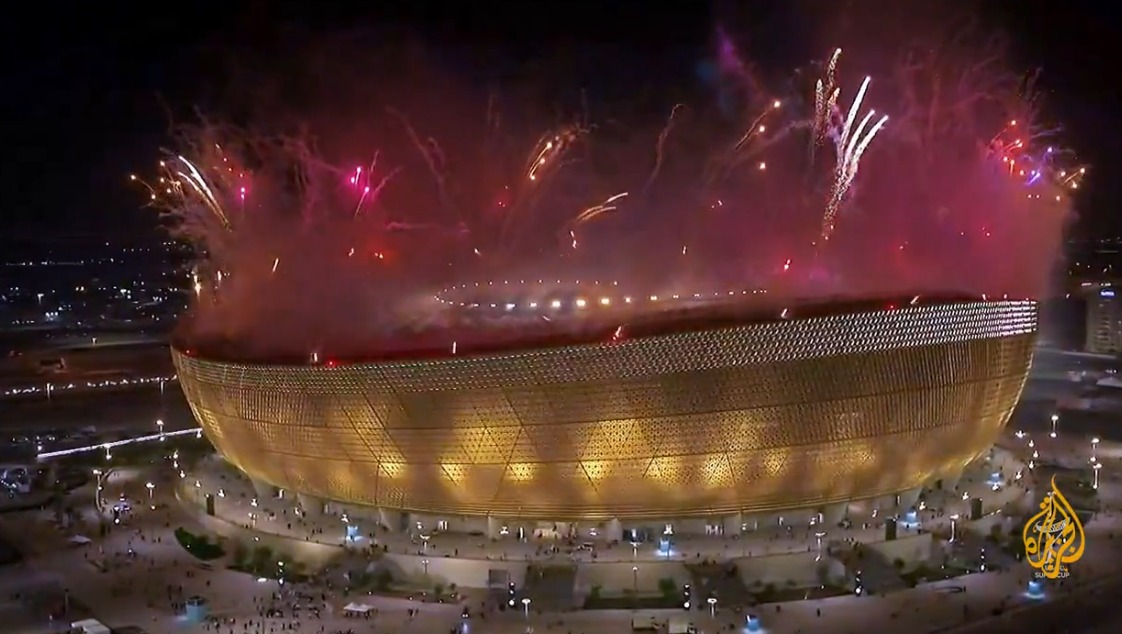 In the same breath, Qatar is aware of Ecuador who have participated in the World Cup in 2002, 2006 and 2014, although this will be the first time their opening game at the tournament involves a team outside Europe, and puts them in a boiling pot.

"We will be playing against teams who have competed in World Cup finals and won the CAF Africa Cup of Nations. They have a lot of players who are the best in the world in their position and have World Cup and UEFA Champions League experience," Qatar Coach Felix Sanchez said.

Ecuador's best result to date was in 2006, when they made it to the round of 16. And their Coach Gustavo Alfaro is expecting the same at Qatar. "I asked the team: What do you want? Are you just here to take part in a World Cup, or do you want to show the very best of Ecuador?" he said. Daniele Orsato of Italy will referee the opening match.

The 46-year-old became a FIFA official in 2010 and worked as a video assistant referee (VAR) at Russia 2018. ﻿He took charge of the 2020 UEFA Champions League final between Paris Saint-Germain and Bayern Munich in Lisbon. 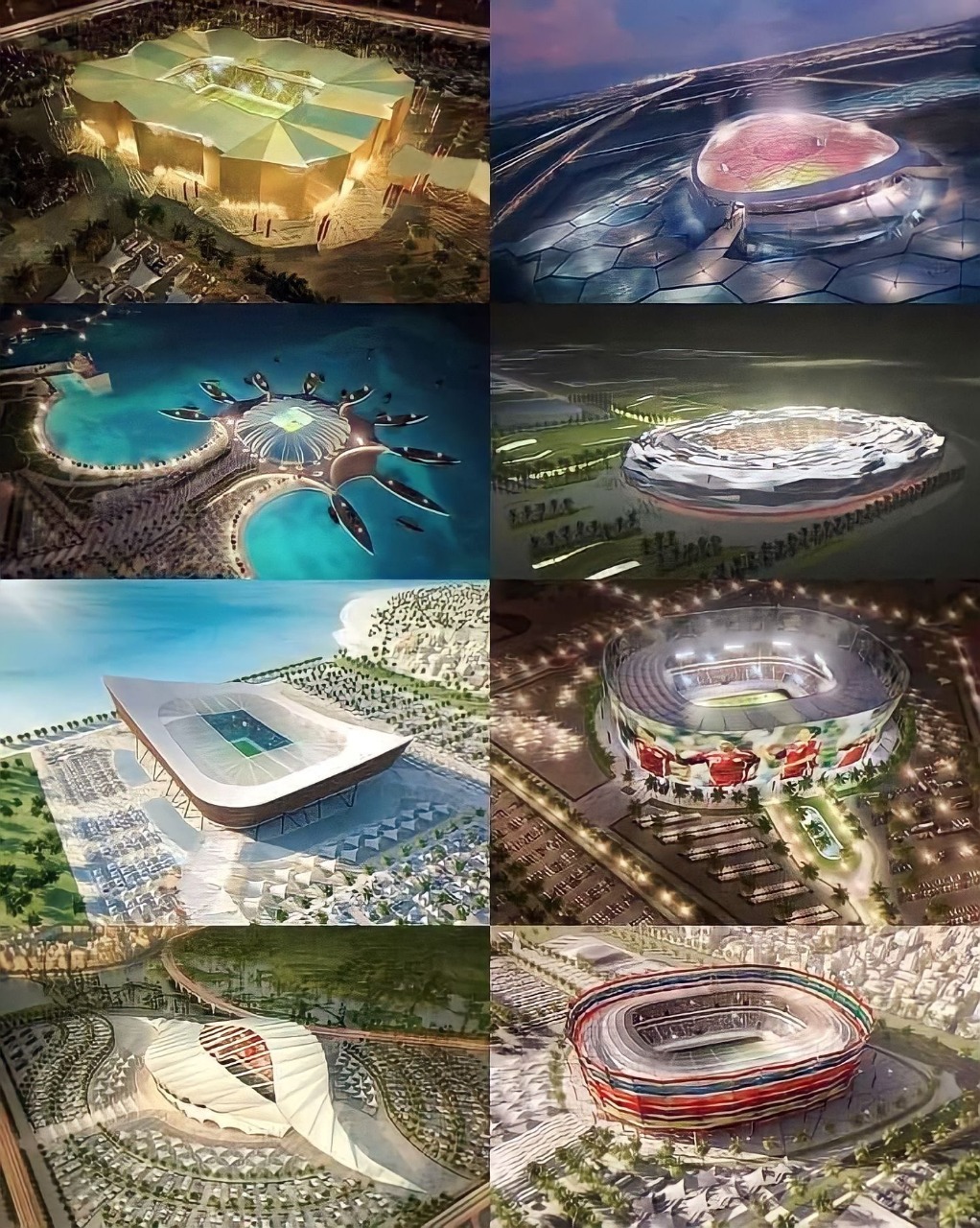 The Qatar and Ecuador match is scheduled at Doha's Al Bayt Stadium and begins at 9.30 pm IST. Both teams are in Group A with Senegal and the Netherlands.