A decision on whether Pakistan-based Jaish-e-Mohammed chief Masood Azhar will be listed as a global terrorist by the United Nations will be known Wednesday as the world body's Sanctions Committee holds a crucial meeting, amid indications that China could lift its hold on the proposal to blacklist Azhar.

United Nations: A decision on whether Pakistan-based Jaish-e-Mohammed chief Masood Azhar will be listed as a global terrorist by the United Nations will be known Wednesday as the world body's Sanctions Committee holds a crucial meeting, amid indications that China could lift its hold on the proposal to blacklist Azhar.

The Council's 1267 Al Qaeda Sanctions Committee is expected to meet here and the issue of Azhar's listing is likely to be considered. Sources said that the outcome of the meeting - whether UNSC permanent member China decides to lift its hold on the proposal to blacklist Azhar, paving the way for the UN to slap sanctions against him - will be known Wednesday. Beijing said on Tuesday that the vexed issue of designating Azhar as a global terrorist by the UN will be "properly resolved.  China had put a hold in March on a fresh proposal by the US, UK and France to impose a ban on the chief of the JeM which claimed responsibility for the deadly Pulwama terror attack. The proposal was the fourth such bid at the UN in the last 10 years to list Azhar as a global terrorist.

In 2009, India had moved a proposal by itself to designate Azhar.  In 2016 again India moved the proposal with the P3 - the United States, the United Kingdom and France in the UN's 1267 Sanctions Committee to ban Azhar, also the mastermind of the attack on the air base in Pathankot in January, 2016.  In 2017, the P3 nations moved a similar proposal again. 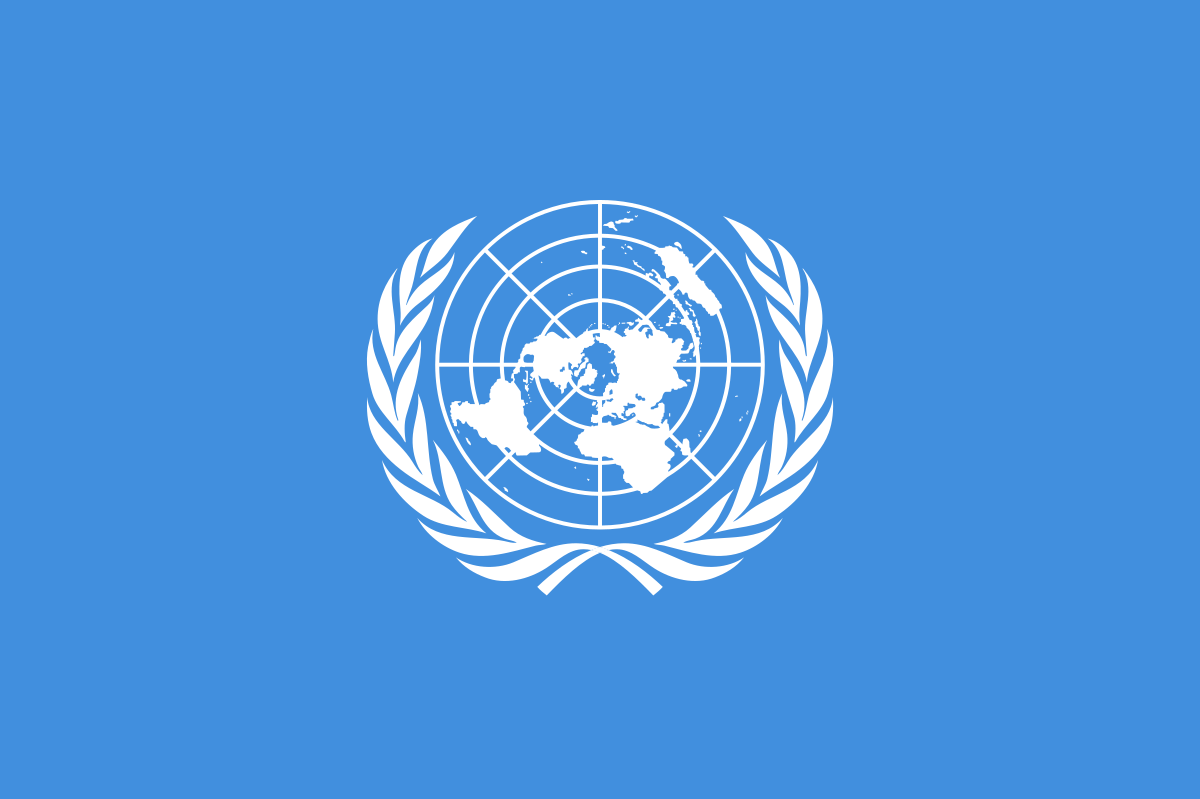 However, on all occasions China, a veto-wielding permanent member of the Security Council, blocked India's proposal from being adopted by the Sanctions Committee.  "I can only say that I believe that this will be properly resolved," Chinese Foreign Ministry spokesman Geng Shuang told a media briefing in Beijing.

He was responding to questions on the media reports that China has reportedly consented to lift its technical hold on a fresh proposal moved by France, the UK and the US to list Azhar under the 1267 Al Qaeda Sanctions Committee of the UN Security Council.

Keeping up the international pressure to designate Azhar as a global terrorist, the US, supported by France and the UK, moved a draft resolution directly in the UN Security Council to blacklist the Pakistan-based terror organisation's head.

Though China can exercise its veto power as a permanent member of the UNSC, Beijing has staunchly opposed the issue to be taken to the apex UN body as it has to publicly explain its stand on its reservations to list Azhar, whose group JeM has already been designated as terror outfit by UN, before exercising its veto.

"Regarding the listing issue in the 1267 Committee, we have expressed our position many times and I just want to stress two points," Geng said answering a number of questions on Azhar's issue. 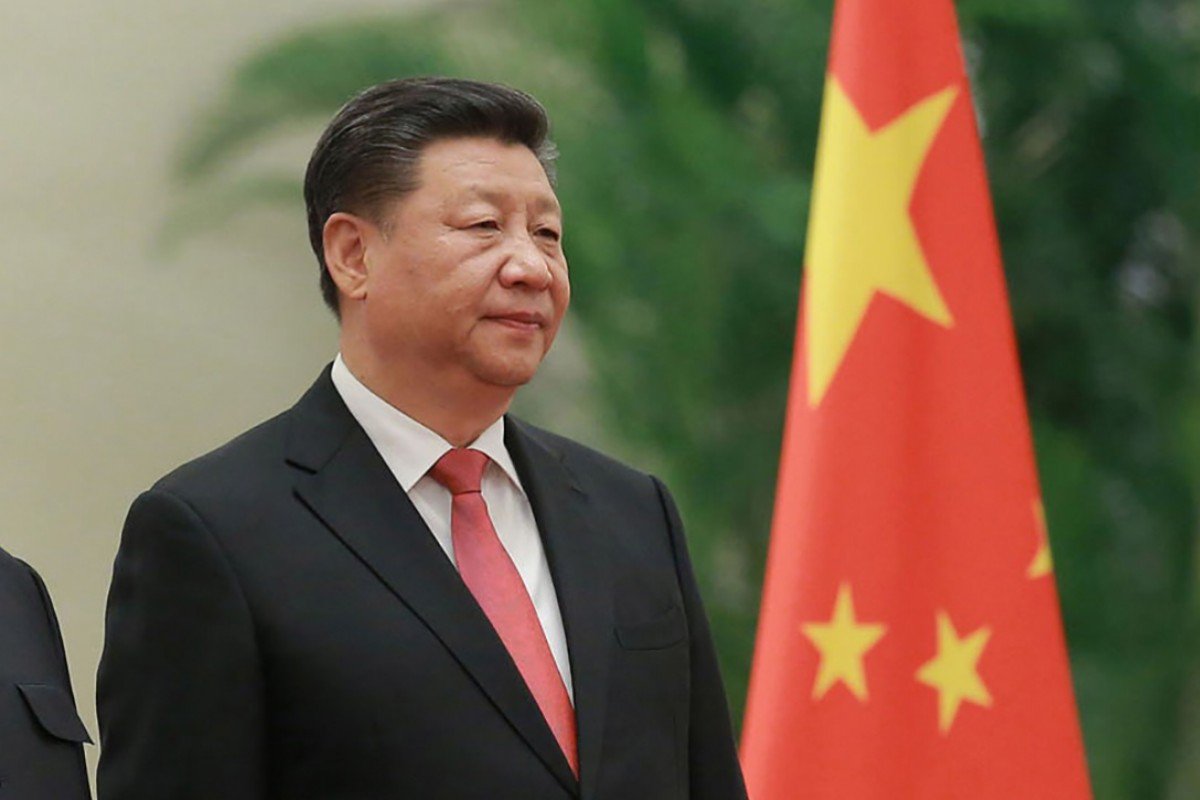 "First, we support the listing issue being settled within the 1267 committee through dialogue and consultation and I believe this is the consensus of most members. Second, the relevant consultations are going on within the committee and has achieved some progress. Third, I believe, with the joint efforts of all parties, this issue can be properly resolved," he said.

On reports that China would lift its technical hold on May 1, he said, "on the listing issue, China is still working with the relevant parties and we are in contact with all relevant parties within the 1267 Committee and I believe with the joint efforts of all parties, this will be properly resolved."

A UNSC designation will subject Azhar to an assets freeze, travel ban and an arms embargo.  An assets freeze under the Sanctions Committee requires that all states freeze without delay the funds and other financial assets or economic resources of designated individuals and entities.  The travel ban entails preventing the entry into or transit by all states through their territories by designated individuals.

Under the arms embargo, all states are required to prevent the direct or indirect supply, sale and transfer from their territories or by their nationals outside their territories, or using their flag vessels or aircraft, of arms and related materiel of all types, spare parts, and technical advice, assistance, or training related to military activities, to designated individuals and entities.  The efforts to resolve Azhar's listing issue gathered momentum last week with the visit of Pakistan Prime Minister Imran Khan to Beijing to attend China's 2nd Belt and Road Forum held from April 25-27.

During the visit, Khan held talks with Xi, besides meeting Premier Li Keqiang and Vice President Wang Qishan during which India-Pakistan tension following the Pulwama terror attack as well as listing of Azhar reportedly figured. (PTI)