In the run-up to Lok Sabha polls, actor Deepika Padukone has urged people to register their vote and do their bit for the country.

Mumbai: In the run-up to Lok Sabha polls, actor Deepika Padukone has urged people to register their vote and do their bit for the country.

The actor was speaking on the sidelines of Zee Cine Awards 2019 ceremony Tuesday, where she won the Best Actor (Female) trophy for Sanjay Leela Bhansali's "Padmaavat". 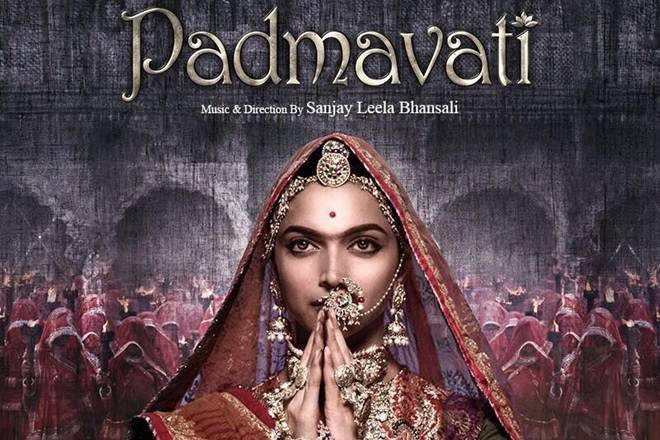 "It is very important for everyone to vote. Who you vote for is a personal choice. I think everyone has various experiences through the government. Some people are positively impacted, some people are not.

"At the end of the day, your country comes first and your responsibility as a citizen is the most important thing. I would encourage everyone to go out there and vote," Deepika told reporters.

The 33-year-old actor was among 20 personalities from Indian cinema who were last week called upon by Prime Minister Narendra Modi to use their influence to create voter awareness ahead of the 2019 general elections. 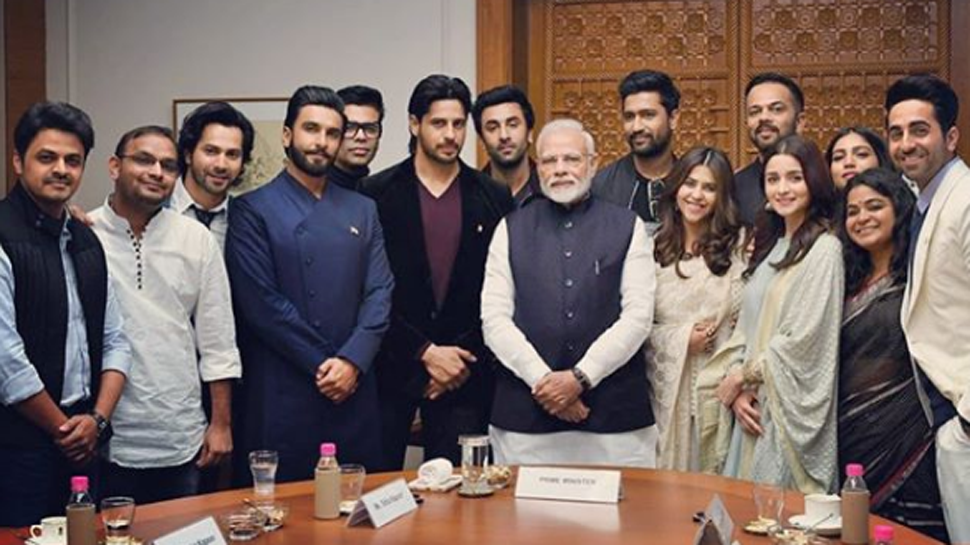 The actor said though awards encourage an artiste, they are not the be-all and end-all.

"I don't think awards are everything, it definitely is very encouraging. Box office is extremely important and so are awards. But above all of that, love of the audience is the most important thing. I have been fortunate to have been a part of some amazing films," she said.

Deepika also talked about her turn as chairperson of Mumbai Academy of Moving Image (MAMI). 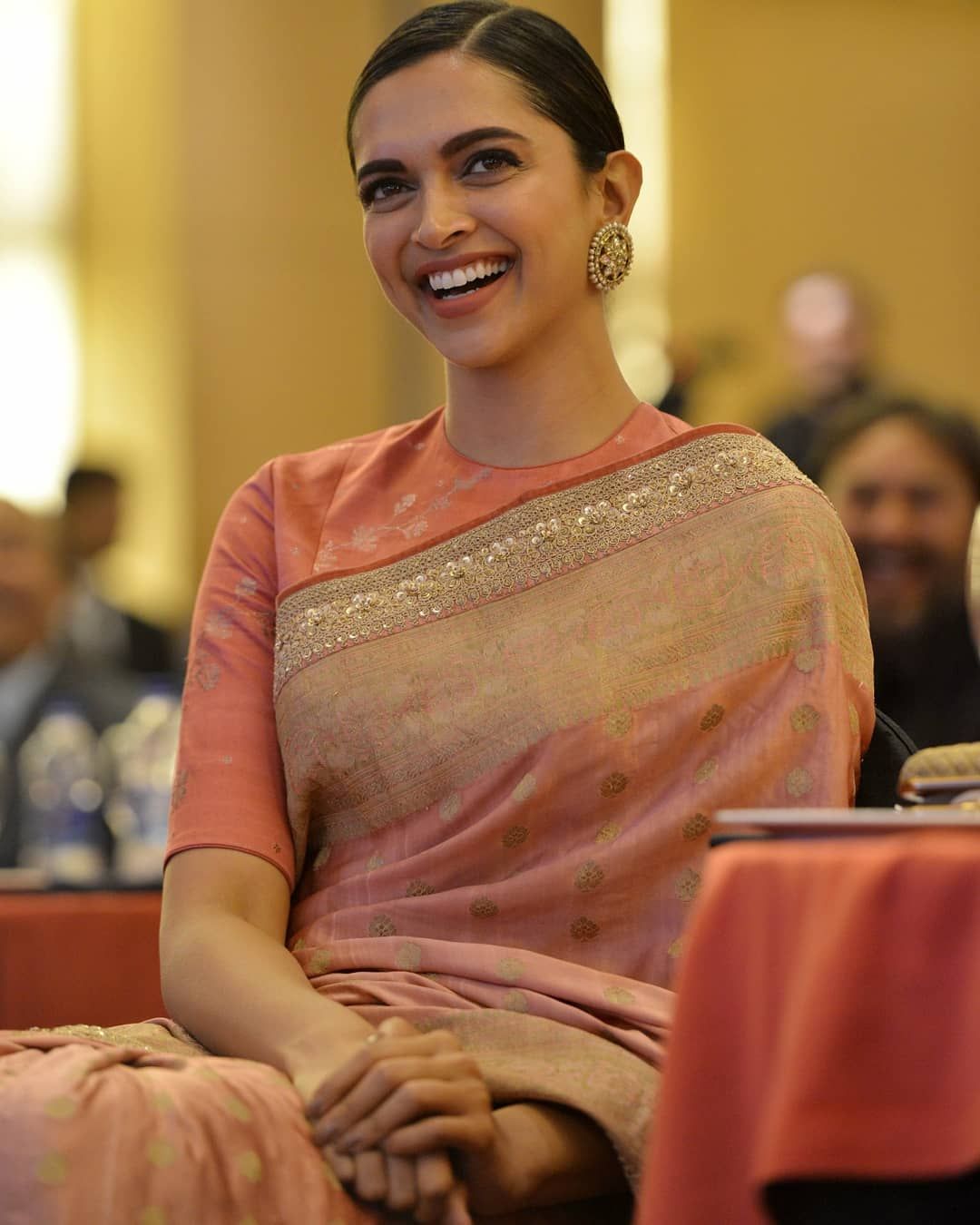 The actor said she agreed to take on the part as she believes it is important for the youth to be part of movements that bring about change.

"The future is in our hands. In a way, we are responsible the way film industry moves forward from here on. It was a calculated move on my part and as well as the board," she said.

"I read an article that said I was appointed chairperson because of my position. That is precisely why we did that. If one of the most prestigious film academies can benefit from my position at the board, then be it. Indian cinema is at the brink of beautiful global recognition, if it hasn't happened already. I think there is a lot more to happen and hopefully we will take it to a new level," she added. 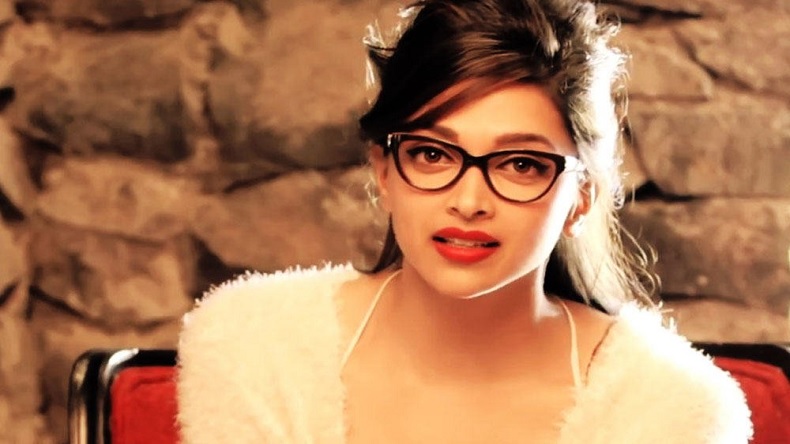 On the work front, Deepika said she will start shooting for Meghna Gulzar's acid attack survivor drama "Chapaak" from Monday in New Delhi.

Not easy to shift Mumbai's film city to another place: Raut