The Indian film fraternity hailed Prime Minister Narendra Modi's vision for their industry and hailed his address at the inaugural event of National Museum of Indian Cinema as "encouraging and inspiring".


Mumbai: The Indian film fraternity hailed Prime Minister Narendra Modi's vision for their industry and hailed his address at the inaugural event of National Museum of Indian Cinema as "encouraging and inspiring". 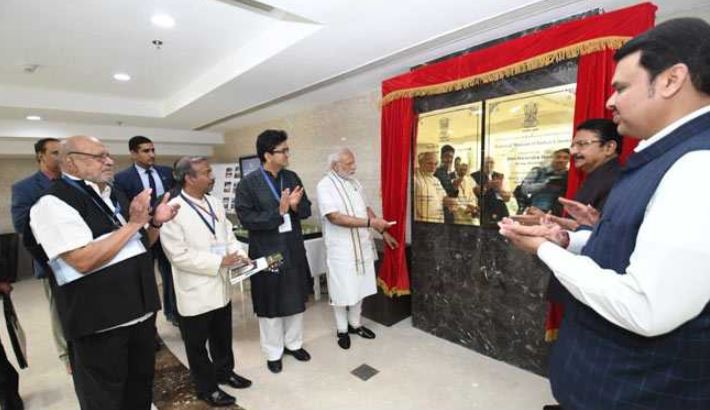 Actor Aamir Khan said: "It was really wonderful to hear honourable Prime Minister; he spoke in such a positive way about the industry. His expectation, his vision, and his thoughts about the creative field and people involved in this were good. It's really encouraging to hear that. 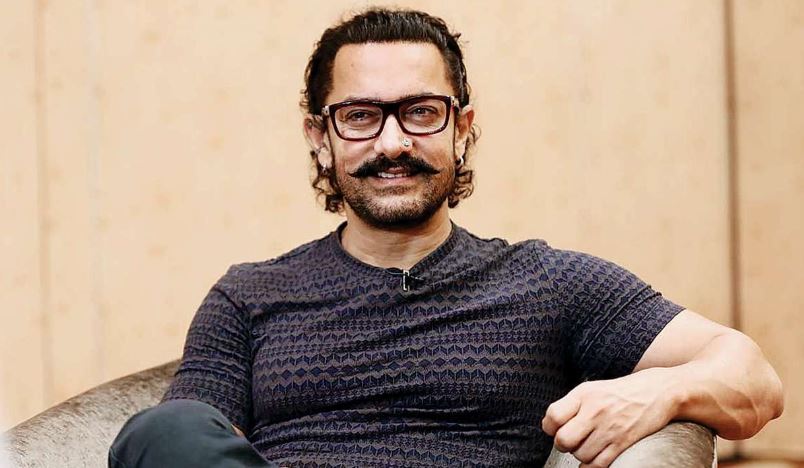 Meanwhile, director and producer Karan Johar said that the Prime Minister suggested the fraternity to organise a "Global Film Summit" on the lines of "World Economic Summit" at Davos. He said: "His speech was exceptionally inspiring. It was full of hope for Indian film fraternity. The fact is that he addressed the impact of Indian cinema and how it travels.

He even said that we should create a platform like Davos in India itself that is a one-stop shop for business, entertainment and everything. He was laced with a great sense of humour.

Chairman of the Central Board of Film Certification (CBFC) Prasoon Joshi said: "I am happy to see that the museum was inaugurated by Prime Minister Modi. Children and youth will be attracted by this museum as they will get to learn a lot about the creative industry.

Other than Prime Minister Modi, Information and Broadcasting Minister Rajyavardhan Rathore was also present in the event and discussed various measures taken by the Centre to ensure that the Indian cinema flourishes on a national and international level.

The Prime Minister talked about the Indian film fraternity and their invaluable contribution towards building a new and better India. 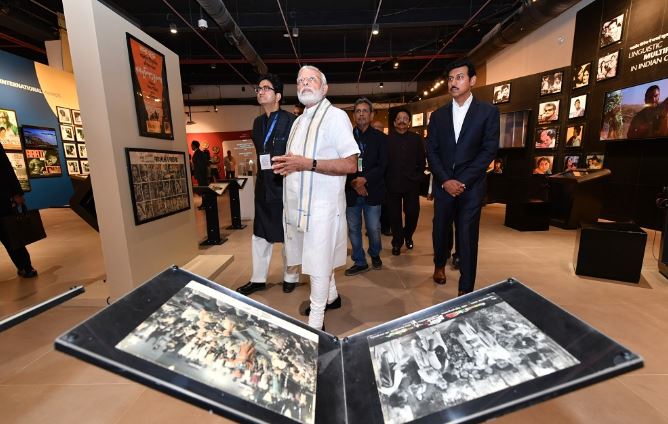 During the event, the Prime Minister quoted a dialogue of the recently released war-film 'Uri: The Surgical Strike' as he asked his audience, "How's the josh?"

The prime minister's question received applause from the crowd, and a distant but spirited "High Sir" was heard from a few excited members of the film fraternity present at the event.

A R. Rahman, Parineeti Chopra, Divya Dutta, and many other film personalities were present at the event.

Censor Board refutes to expedite certification process of `Padmavati`

Thank you PM Modi for discussion on change within: Shah Rukh Khan