With an aim to combat air pollution, Delhi government's odd-even scheme was launched in the national capital on Monday with common citizens giving a mix response over the scheme.

New Delhi: With an aim to combat air pollution, Delhi government's odd-even scheme was launched in the national capital on Monday with common citizens giving a mix response over the scheme.

Many commuters on the road supported the scheme but also urged the government to take better and more stringent steps to combat the menace throughout the year.

"Definitely it (Odd-Even scheme) will make a difference. But it would be better if the government takes effective measures to stop the stubble burning. Most of the pollution is because of that, what will these 10 days of odd-even do? ," a commuter told ANI.

Another commuter riding on a two-wheeler advocated for the implementation of the scheme for throughout the year.

"It will reduce traffic on the roads and things should get better after this. The arrangement should happen permanently instead of merely 10 days," said another commuter on a two-wheeler. 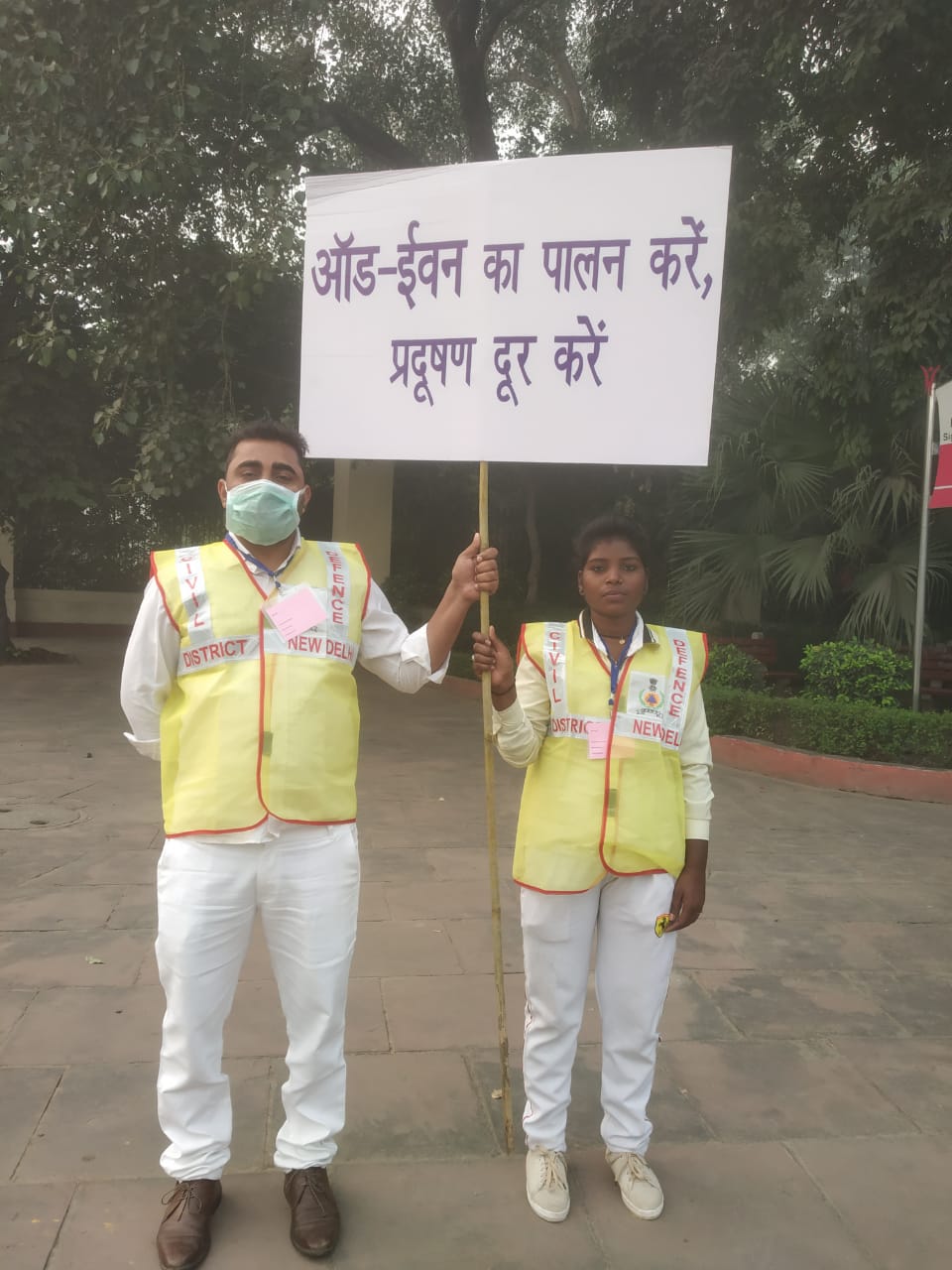 It may be noted that two-wheelers are exempted from the odd-even scheme. Some commuters also criticised the government's move stating that vehicular pollution was not the main reason for the poor air quality in Delhi.

"Odd-even scheme will do little to alleviate the problem. As per what I have read, the pollution in the city is majorly because of dust due to construction works. These measures won't help," said a Delhiite.

Posters criticising odd-even scheme were also seen near ITO crossing, today morning. The Hindi poster which had no details of who commissioned them, read, "We do not need the drama of 'Odd-Even', we need a clean atmosphere. It has become difficult to breathe in Delhi." 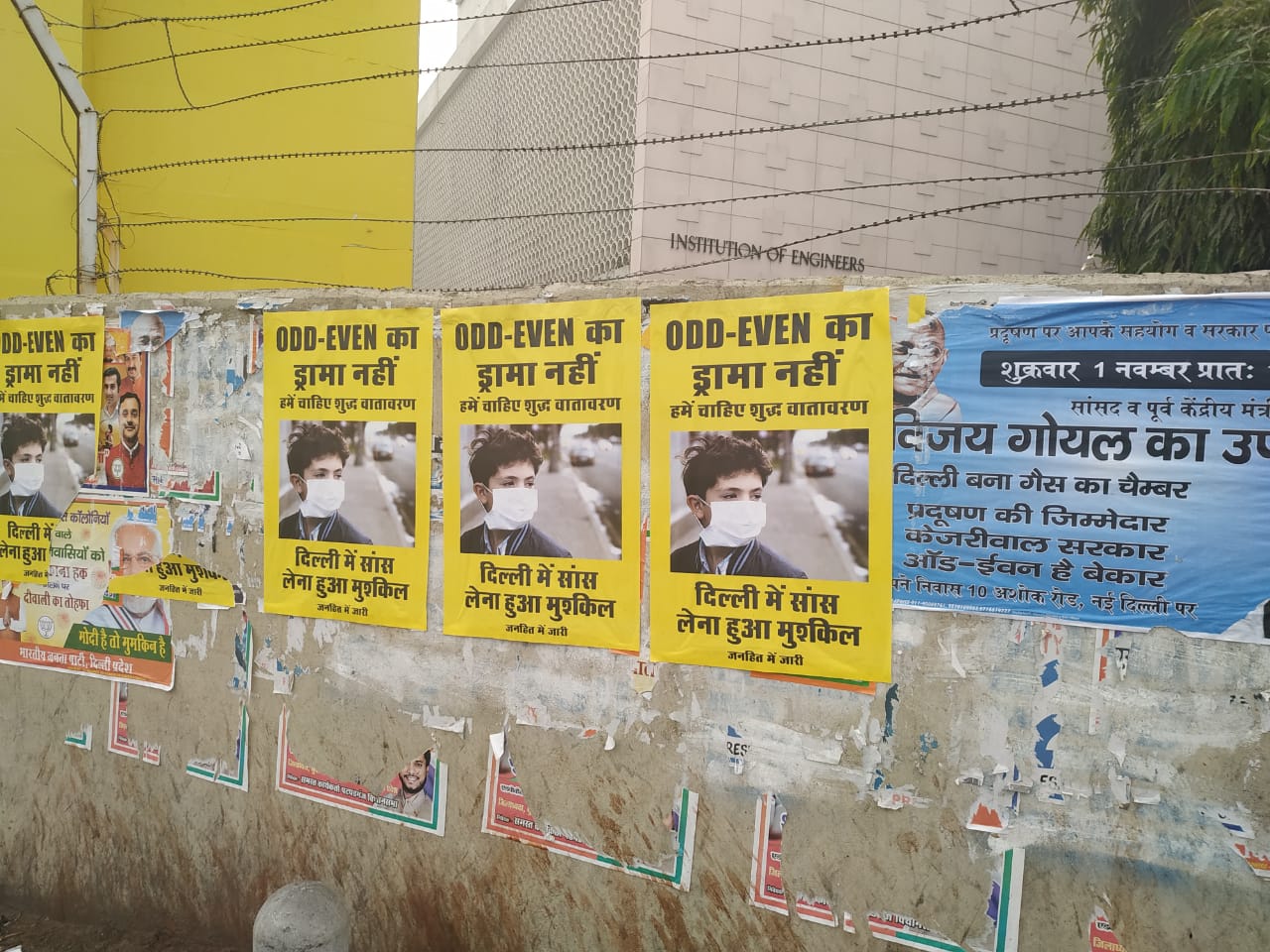 Within a few hours of the scheme coming into the force, the traffic police also fined a driver for using an odd-numbered vehicle, on the even day near India Gate.

The violator was issued a fine of Rs 4000; however he claimed to have no information of the scheme.

Also Read: Kejriwal: Odd-even to be implemented only on 'non-transport four-wheeled vehicles' 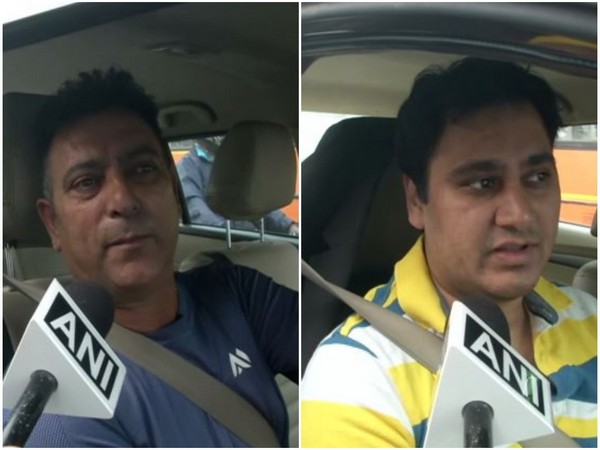 Meanwhile, Delhi civil defence volunteers have also started an awareness campaign for odd-even in the national capital. The implementation of the scheme has also invited political criticism with senior BJP leader and Rajya Sabha MP Vijay Goel saying that he will hold a symbolic protest against the car rationing scheme and will ride through the streets of Delhi on Monday in his car to oppose the move. He termed the scheme as an "election stunt" and a "drama".

The vehicle rationing scheme will be applicable from 8 am to 8 pm and it will not be in force on November 10, Sunday. It is scheduled to conclude on November 14.(ANI)