The deceased has been identified as Sunita, a resident of Bawana village. 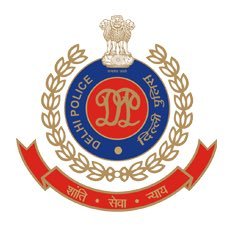 "The police received a call at around 8.05 am regarding the shooting incident in Rohini's Bawana area. After reaching the spot, it was found that a school teacher sustained three bullet injuries and was lying in a pool of blood. The woman was rushed to Maharishi Valmiki Hospital where she was declared brought dead," said Rajneesh Gupta, deputy commissioner of police (Rohini).

The body will be handed over to her family members after post-mortem, the DCP said, adding that further details were awaited. (PTI)

Man shoots at woman, kills himself