Shikhar Dhawan returned to the limited-overs squads while Rishabh Pant has been named as the wicket-keeper across all three formats for the forthcoming India tour of West Indies, beginning August 3.

Mumbai: Shikhar Dhawan returned to the limited-overs squads while Rishabh Pant has been named as the wicket-keeper across all three formats for the forthcoming India tour of West Indies, beginning August 3.

Team India chief selector MSK Prasad on Sunday announced the squads at the Board of Control for Cricket in India (BCCI) headquarters in Mumbai. Putting all speculations to rest about India captain Virat Kohli's participation in the limited-overs series, he has been chosen to lead the team in all formats. 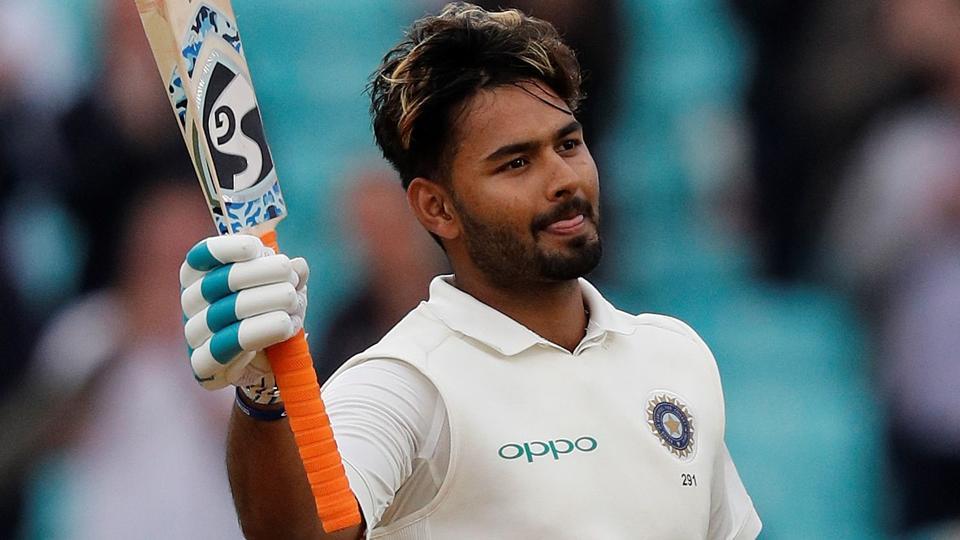 Dhawan, who was ruled out of the World Cup after sustaining an injury to his left hand in the region between the index finger and thumb, has returned for both ODIs and T20Is. Meanwhile, fast bowler Jasprit Bumrah has been rested for three ODIs and as many T20Is.

Veteran wicket-keeper batsman MS Dhoni has been rested as well; Rishabh Pant will be keeping the wickets for the team. Pant has been named across all three formats and Wriddhiman Saha found a spot for the two Tests. 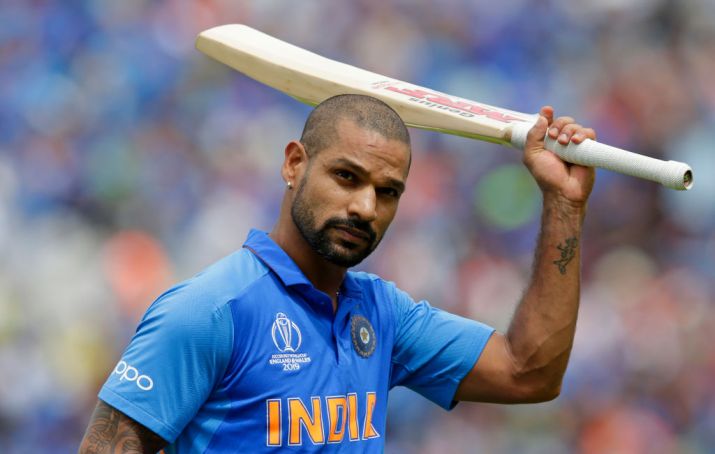 Krunal Pandya and Manish Pandey, who have been in brilliant form in the ongoing unofficial ODI series against West Indies A, have been named in the T20I squad. Ravindra Jadeja, who impressed the world with his performance at the World Cup, has found a spot in all three squads. Ajinkya Rahane, Ishant Sharma, R Ashwin, and Umesh Yadav have returned for the two Tests.

Following are the squads for West Indies tour:

MSK Prasad,BCCI on MS Dhoni not a part the squad for WI tour:He's unavailable for this series but we had certain roadmaps&plans till WC.Subsequently, we've laid down few more plans&thought of giving as many opportunities to Pant & to see he is groomed. This is our plan right now pic.twitter.com/9FG67ogUVr

India will tour West Indies for three T20Is and as many ODIs, and two Tests which are part of World Test Championship from August 3 to September 3. (ANI)