Los Angeles: Continuing her great run in Hollywood, actress Diane Kruger has added one more project to her bag.

According to The Hollywood Reporter, the 40-year-old actress has joined Steve Carrell in Universal's Robert Zemeckis' project.

The movie is casting up ahead of its fall shoot and the call sheet already includes Leslie Mann, Janelle Monae and ' Baby Driver' actress Eiza Gonzalez.

The movie will be based on Jeff Malmberg's 2010 doc Marwencol, which followed a man who builds a miniature World War Two-era village with action figures and dolls as a way to recover from a violent assault. 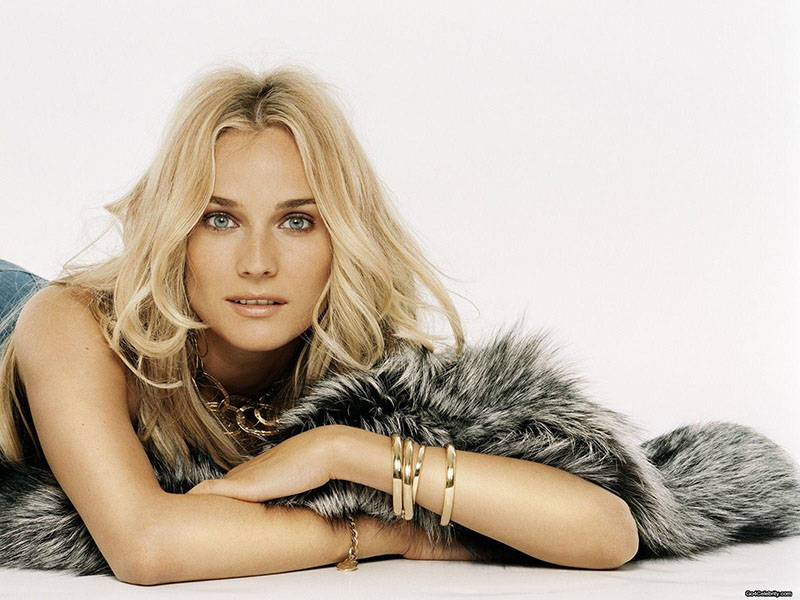 The studio is describing the project as "one broken man's fight as he discovers how artistic imagination can restore the human spirit."

Coming off her best actress win at the Cannes Film Festival, Kruger will play Deja Thoris, the Belgin Witch of Marwen who, in a recurring scenario, revives Carell's alter ego every time he is killed by Nazis.

Meanwhile, Carrell is the broken man who builds the miniature set, with Zemeckis creating an entire World War Two fantasy village that the character escapes to, populated by the man's real-world alter egos. (ANI)

Anushka Sharma's horrific picture will give you goosebumps