Did you know? Women with diabetes face increased risk of sleep disturbance

According to the study, women with diabetes are at a greater risk for sleep disturbances.

Washington D.C: Women with diabetes are at a greater risk for sleep disturbances, suggests a study, which was published in the journal - Menopause.

The report highlights the fact that sleep problems are common in midlife women. 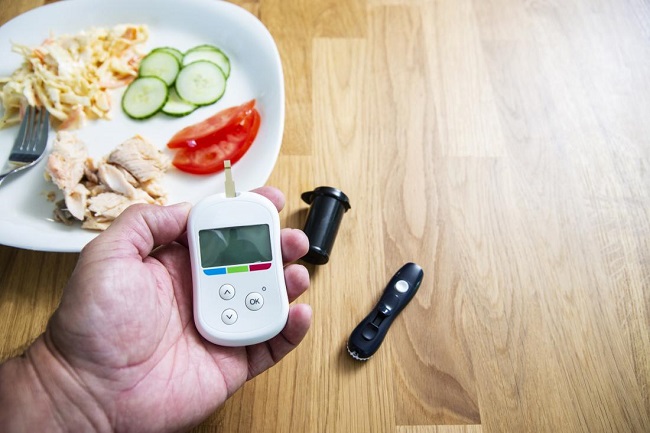 "Sleep is an important determinant of health, and women with poor sleep should be seen and evaluated for common and treatable sleep disorders such as insomnia, obstructive sleep apnea, and restless legs syndrome," added Faubion.

Estrogen and progesterone are known to influence cell response to insulin. As a result, it has been suspected that the hormone changes of the menopause transition could cause fluctuations in a woman's blood sugar levels, putting her at greater risk of diabetes. Statistically, midlife women have a higher prevalence rate of Type 2 diabetes during the menopause transition. 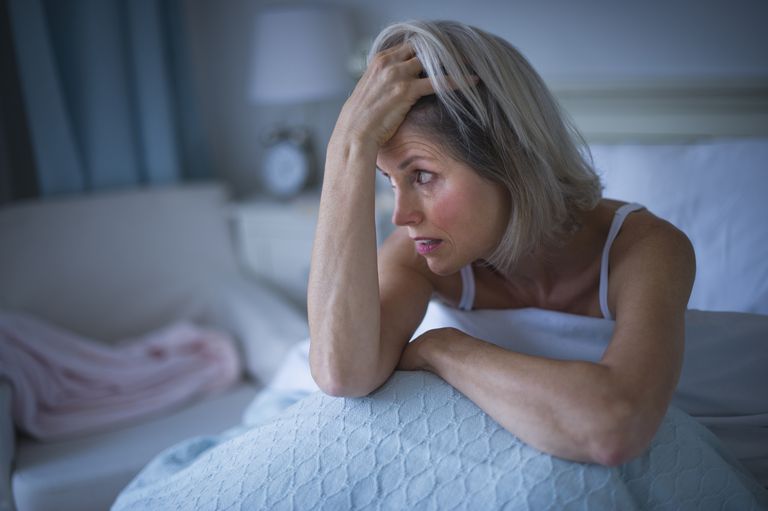 For those with diabetes, sleep difficulties could be worsened by various diabetes symptoms and related medications that cause, among other problems, more frequent urination that could wake women up multiple times during the night. At the same time, sleep is identified as a key factor in trying to prevent and manage diabetes.

Despite all these acknowledged associations, few studies to date have evaluated the possible association between diabetes and sleep disturbances during the menopause transition.

However, a new study based on data from two larger Internet survey studies showed that the mean total number of sleep-related symptoms was significantly higher in those with Type 2 diabetes than those without the disease. The severity of sleep problems was also greater for women with diabetes. (ANI)