Singer-actor Jennifer Lopez revealed that she did not charge money for playing the role of a stripper in her last release 'Hustler'.

Washington DC: Singer-actor Jennifer Lopez revealed that she did not charge money for playing the role of a stripper in her last release 'Hustler'.

"I didn't get paid a whole bunch of money for 'Hustlers,'" the 50-year-old star told GQ for their 2019 'Men of the Year' issue released on Monday, reported Fox News.

"I did it for free and produced it," the star continued. 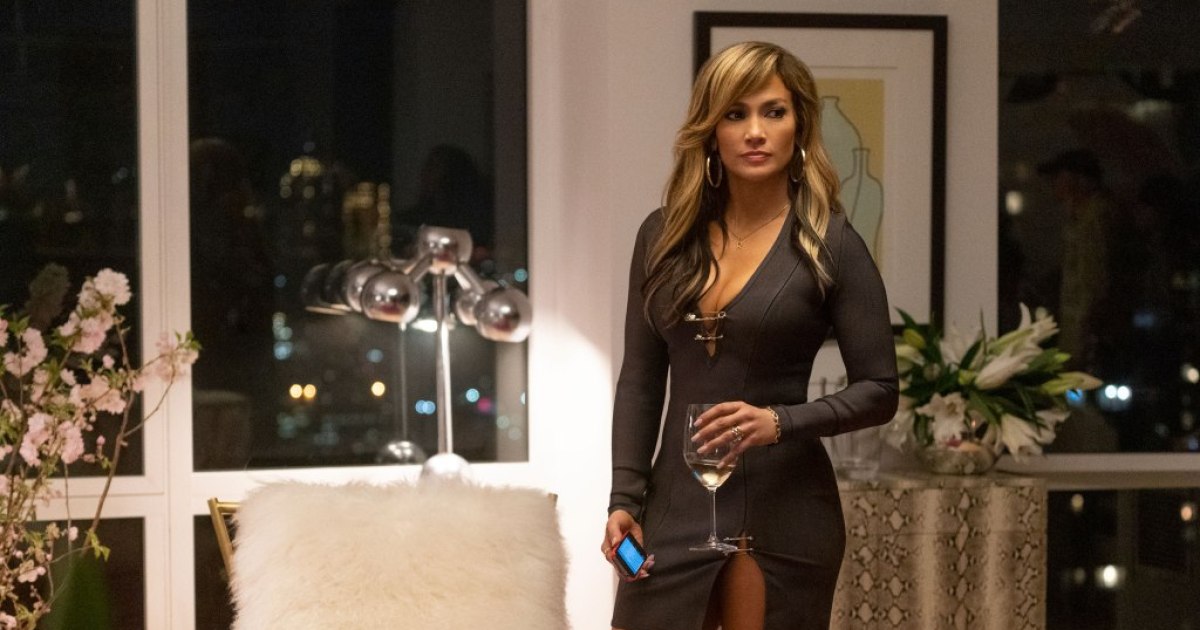 "I bank on myself, you know? That was like Jenny from the block. I do what I want, I do what I love."

The film, based on the 2015 New York Magazine article titled 'The Hustlers At Scores', follows a group of Manhattan strippers as they discover they can make serious money by turning the tables on their wealthy Wall Street clientele.

The story has been compared to that of a 'Robin Hood' tale in which the ladies would argue they were stealing from the rich and giving to the poor. 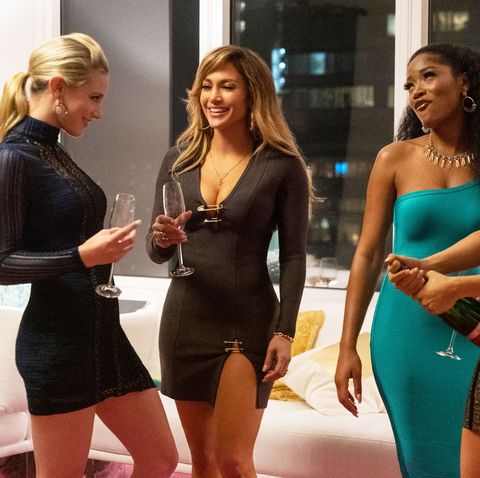 'Hustlers' made over USD 33 million in its opening weekend, making Lopez's pro bono work worth it.

"I've never been motivated by money," explained Lopez. "I've always been motivated by, 'I wanna be a great actress, a great singer, a great dancer. I wanna make movies. I wanna make music.' And the money came along with that. And now that people know that you have money, they go, 'Oh, yeah right, you're not'. But I'm not and I'm still to this day not. So to play a character, I do things because I love them. (ANI)

Buy Jennifer lopez's clothes to raise funds for Noble cause