dynamitenews.com
New Delhi/ 8 August 2016. Grateful Nation today is saluting Mahatma Gandhi and other heroes of the Quit India Movement on its 74th anniversary. Also known as Civil Disobedience or August Kranti movement, it was launched under the leadership of Mahatma Gandhi at the Bombay session of All India Congress Committee on 8 August 1942. 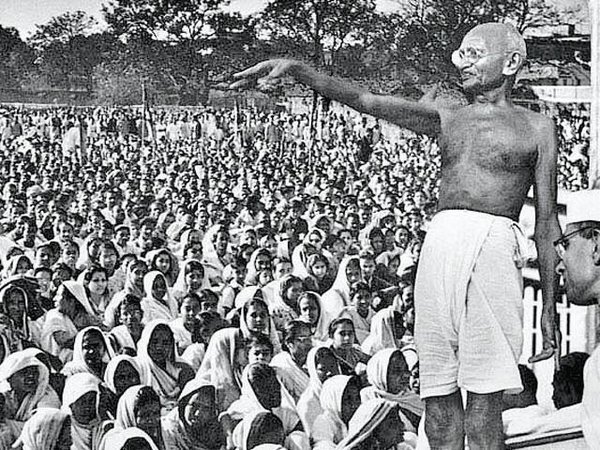 Do or Die
Mahatma Gandhi made a call to 'Do or Die' or 'Karo ya maro' in his Quit India speech delivered in Mumbai at the Gowalia Tank Maidan. 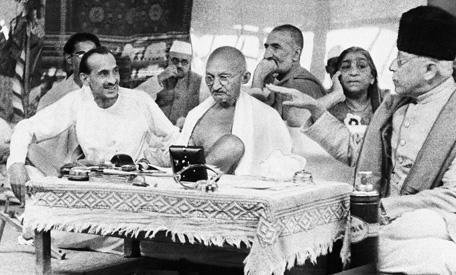 Launching a mass protest, the Movement demanded an early British withdrawal from India. Many Congressmen and other participating in the movement were jailed.

Cripps Mission
The movement was started after Cripps Mission failed in India. The Cripps mission was an attempt in March 1942 by the British government to secure full Indian cooperation and support for their efforts in World War II. The mission was headed by Sir Stafford Cripps. 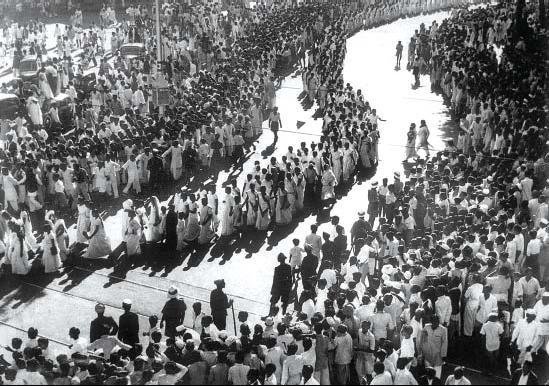 Quit India Movement is one of the most important milestones in the freedom movement of India.