While couples do try new things in their love lives, open relationships have always been in question if they really work or not.

Washington D.C: While couples do try new things in their love lives, open relationships have always been in question if they really work or not.

Open relationships are those in which partners have agreed on sexual activity with someone other than their primary romantic partner while maintaining the couple bond.

Also Read: Marriage at 25 or older good for men's bones

"We know that communication is helpful to all couples. However, it is critical for couples in nonmonogamous relationships as they navigate the extra challenges of maintaining a nontraditional relationship in a monogamy-dominated culture," says Ronald Rogge, an associate professor of psychology and head of the Rogge Lab, where the research was conducted.

"Secrecy surrounding sexual activity with others can all too easily become toxic and lead to feelings of neglect, insecurity, rejection, jealousy, and betrayal, even in nonmonogamous relationships," adds Rogge. 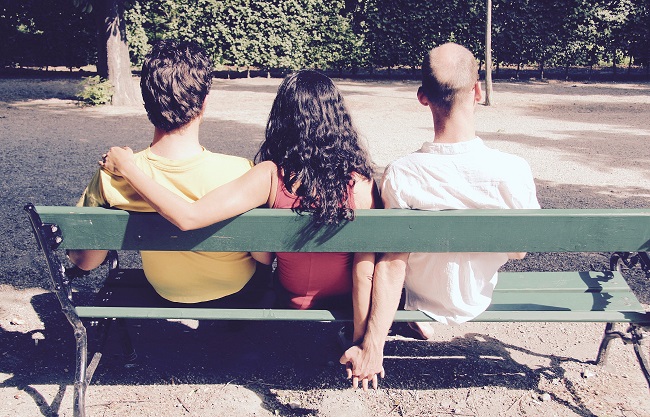 Researchers in the study considered distinctions and nuances within various types of nonmonogamous relationships, and then assessed the success of each type independently.

Researchers analysed responses from 1,658 online questionnaires. Among the respondents, a majority (67.5 per cent) was in their 20s and 30s, 78 per cent of participants were white, nearly 70 per cent identified as female, and most were in long-term relationships (on average nearly four and a half years).

The team assessed three key dimensions for each relationship, applying what they call the 'Triple-C Model' of mutual consent, communication, and comfort.

2- Consensual nonmonogamous (CNM) relationships, marked by a low interest in monogamy and high levels of mutual consent, comfort, and communication around commitment with a person outside their relationship.

4- One-sided sexual relationships with a person besides the primary partner, in which one partner desires monogamy while the other partner engages in sex outside the existing relationship with low levels of mutual consent, comfort, and almost no communication.

The findings showed that monogamous and consensual nonmonogamous (CNM) groups demonstrated high levels of functioning in their relationships and as individuals, whereas the partially open and one-sided nonmonogamous groups exhibited lower functioning. 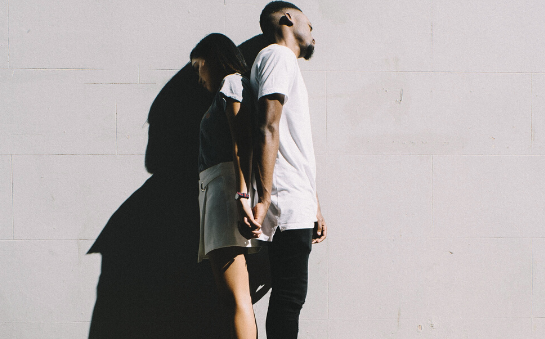 People in both monogamous groups reported relatively healthy relationships, as well as some of the lowest levels of loneliness and psychological distress.

Overall, people in the three nonmonogamous relationships reported high levels of sexual sensation seeking, were more likely to actively look for new sexual partners, and to have contracted a sexually transmitted disease.

The consensual nonmonogamous group also had the highest number of heteroflexible (primarily heterosexual but open to sex with same-sex partners) and bisexual respondents, suggesting that individuals in the LGBT community might be more comfortable with non-traditional relationship structures.

Overall, the one-sided group fared worst of all, with the highest proportion of people significantly dissatisfied with their relationships: 60 per cent.

"Sexual activity with someone else besides the primary partner, without mutual consent, comfort, or communication can easily be understood as a form of betrayal or cheating which can seriously undermine or jeopardize the relationship," said Forrest Hangen, a graduate student at Northeastern University. (ANI)