Actress Rakul Preet Singh appeared before the Enforcement Directorate (ED) here on Friday after being summoned as part of a money laundering probe in connection with a high-end drugs racket that was busted in the city in 2017. 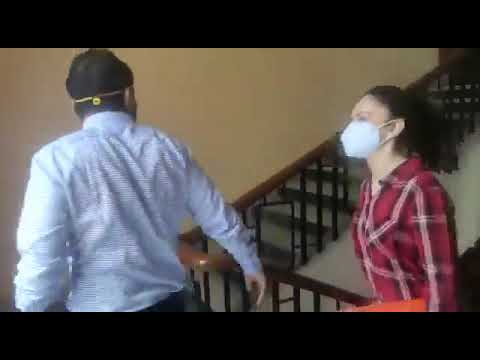 Hyderabad: Actress Rakul Preet Singh appeared before the Enforcement Directorate (ED) here on Friday after being summoned as part of a money laundering probe in connection with a high-end drugs racket that was busted in the city in 2017.

The ED had earlier summoned over 10 Tollywood (Telugu film industry) personalities in connection with the sensational racket of supplying high-end narcotics such as LSD and MDMA, that was busted by the Telangana's Prohibition and Excise department. 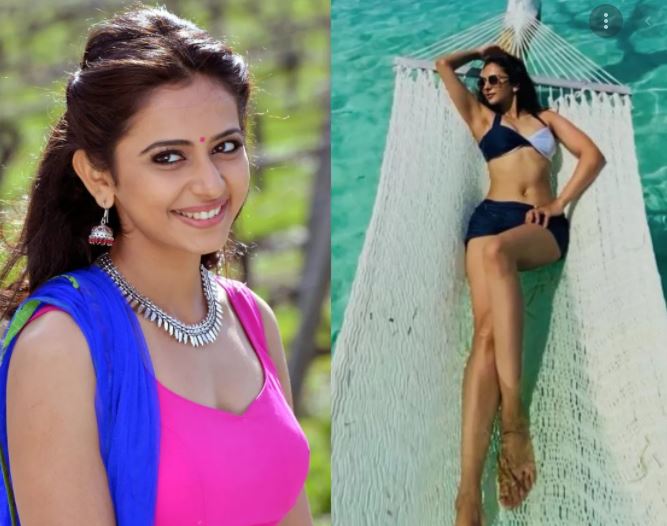 The ED had already grilled Telugu director Puri Jagannadh and actress Charmee Kaur in the case. The drug racket was exposed in July 2017 and several cases related to drug trafficking were registered and over 20 people were arrested including a US citizen, who was a former aerospace engineer and had worked with the NASA, a Dutch national, a South African national besides seven B.Tech degree holders employed with multi-national companies here. 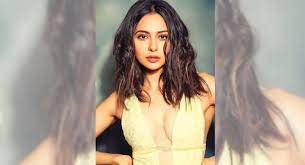 The names of some Tollywood personalities came out during the interrogation of people arrested in connection with the racket. A Special Investigation Team (SIT) of Telangana's Prohibition and Excise department, as part of its investigation had also probed the alleged drug-links with Tollywood, and had then questioned 11 people connected to the Telugu film industry including actors and directors besides the driver of one of the actor and had also collected hair and nail samples. 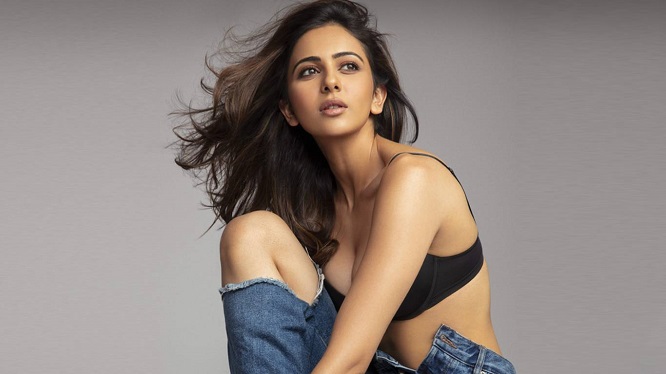 The SIT questioned them to find out if they had any links with the racket as consumers or suppliers or with those arrested. The ED summoned the Tollywood personalities who were among those questioned by SIT and they were asked to appear before it. However, Rakul Preet was questioned by SIT then.

Last year, she was questioned by the Narcotics Control Bureau (NCB) in the drugs probe linked to Sushant Singh Rajput's death. (PTI)