A man was trampled to death by a wild elephant at Kallar.

Thiruvananthapuram:  A man was trampled to death by a wild elephant at Kallar, about 45 km from here, Wednesday, police said.

The deceased, identified as Mallan Kani, was an inhabitant of the Mottamoodu tribal settlement. 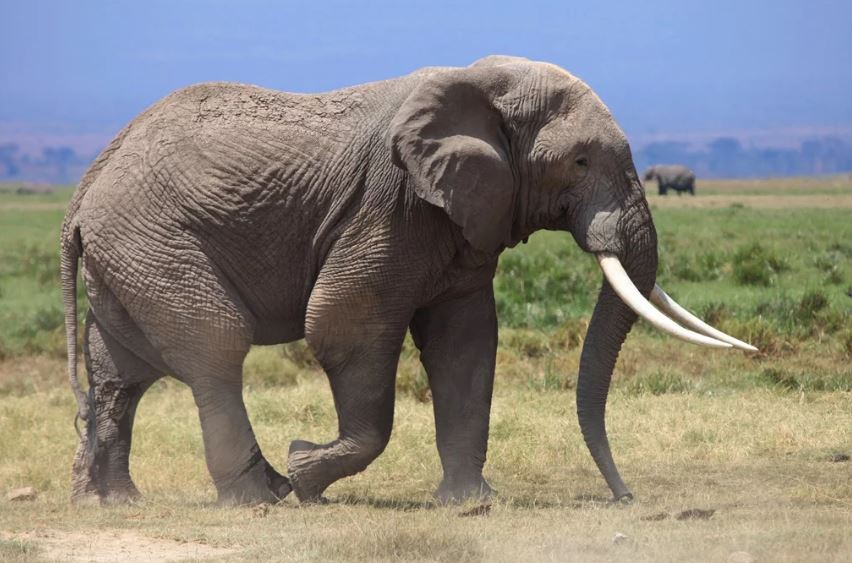 Kani, who had gone into the forest to collect firewood and other items, was missing for the last three days, they said, adding his body was found in Elappara forest this morning.

Also Read: Leopard kills a girl in up

He is survived by wife and two sons.(PTI)