A leopard strayed into a village and killed an 8-year-old girl in Uttar Pradesh's Balrampur district, an official said on Sunday.

Balrampur: A leopard strayed into a village and killed an 8-year-old girl in Uttar Pradesh's Balrampur district, an official said on Sunday.

Also Read: Three of family, driver killed in accident in UP

Rukmini, a resident of Baalu village located adjacent to Sohelwa forest had gone to relieve herself when she was attacked on Saturday evening, divisional forest officer R K Mittal said. 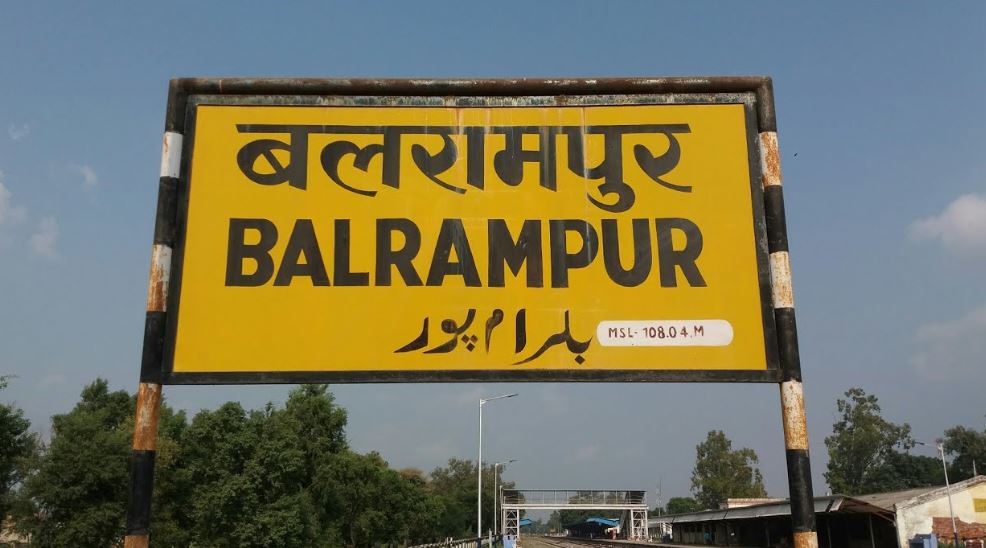 The animal dragged the girl inside the forest and her mauled body was found late night, he said, adding that the body was sent for post-mortem examination.

Two teams have been formed and drone cameras are being used to trace the leopard, Mittal said.

The victim's family was given Rs 5 lakh as compensation, he added.

The officer urged the villagers not to leave their children alone and asked them to keep the courtyards of their houses adequately illuminated.(PTI)