Taking to Instagram, the 'Naagin' actor recently dropped a picture with Karan, which he captioned, "Finally had the opportunity to shoot with the one and only @karanjohar sir. I sincerely appreciate your love, warmth and guidance. Glad could be a part of this magical film." 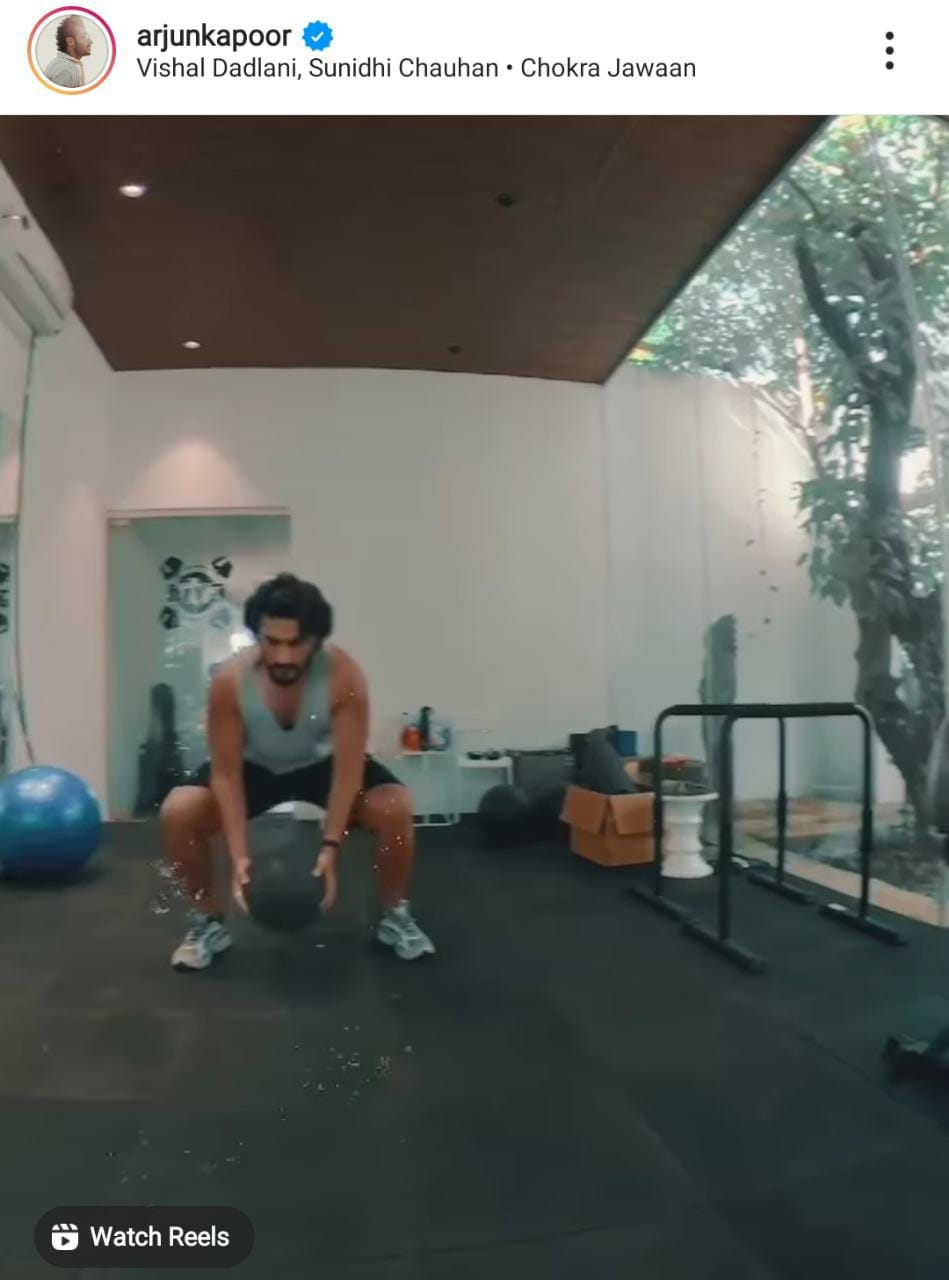 The picture also showcases a hand-written note from the 'Kuch Kuch Hota Hai' director which reads, "Dearest Arjun, thankyou so much for doing my film. Welcome to Dharma. I look forward to working with you in the future." Apart from him, television actor Shraddha Arya also received a welcome note from Karan, which reads, "Dearest Shradha, Welcome to the Dharma family. All my love, Karan." 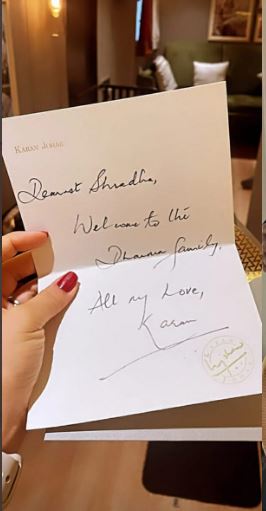 Apart from that, the 'Dill Mill Gayye' actor was recently seen in MX Player's romantic show 'Roohaniyat'with actor Kanika Mann. The show gathered a decent response from the netizens. Along with this, he is currently hosting the show 'Ravivaar with Star Parivaar'. Shraddha, on the other hand, is currently a part of Zee Tv's much popular show 'Kundali Bhagya'.