Directed by Abhishek Pathak, the film is a sequel to the 2015 crime thriller "Drishyam", a Hindi remake of the Mohanlal-starrer Malayalam movie of the same name. The sequel to the Malayalam film released in February last year.

The story centres on of a family of four whose lives turn upside down following an unfortunate incident that happens to their older daughter. 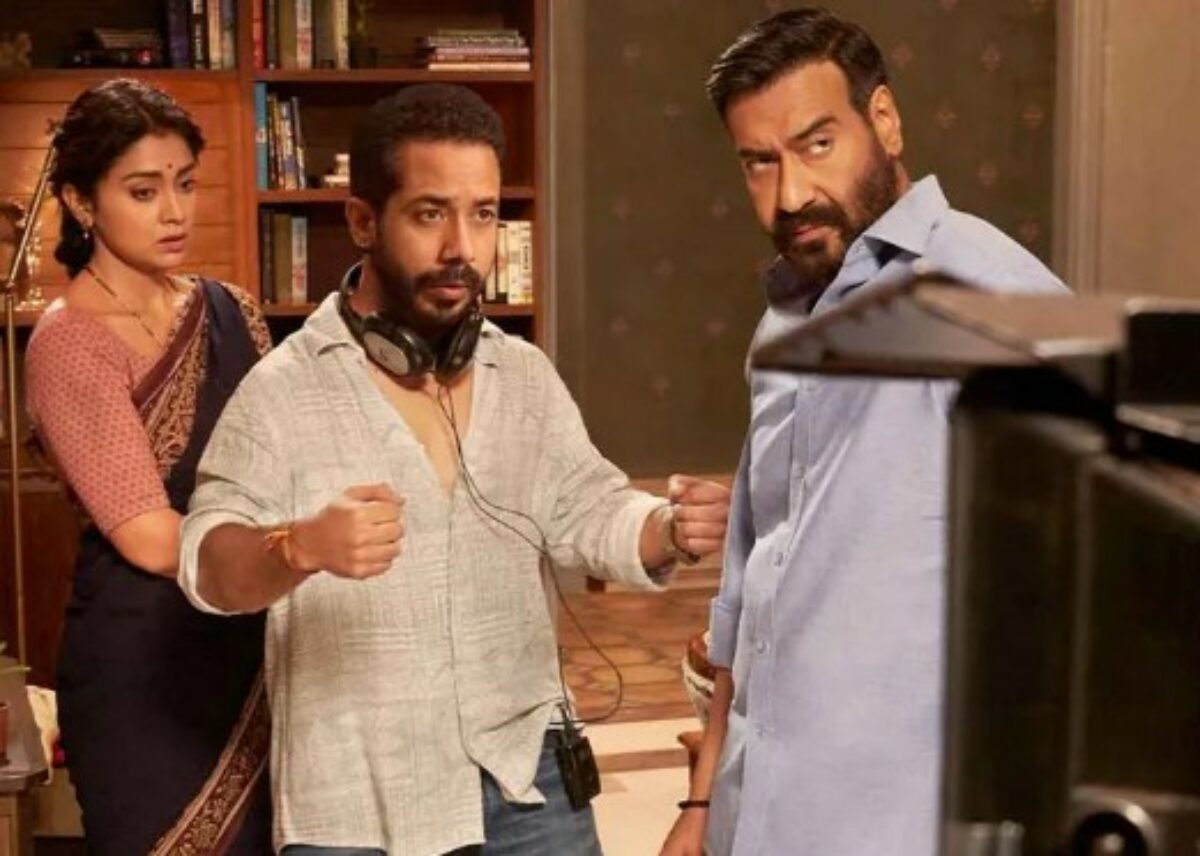 Devgn will be seen reprising his role of Vijay Salgoankar in the sequel.

"Indian cinema's much-celebrated character Vijay Salgaonkar is all set to take us on yet another thrilling journey this year on 18th November. Promising to take it notches higher in thrill, drama and excitement, this sequel will take Vijay and his family's story beyond imagination," a note from the makers read.

The sequel also features Shriya Saran, Rajat Kapoor, and Ishita Dutta. The team will wrap the shoot in Hyderabad on Tuesday.

The film is presented by Viacom18 Studios, T-Series and Panorama Studios.

Trailer of rom-com 'De De Pyaar De' is out