In a Facebook post on Wednesday, she said, "Today, I am sharing the news that after 14 years, I will be leaving Meta."According to BBC, her departure comes as Meta faces a slowdown in advertising sales and more competition from rivals such as TikTok.

She is one of the most high-profile women in the tech industry.Sandberg said, "When I first met Mark, I was not really looking for a new job – and I could have never predicted how meeting him would change my life. We were at a holiday party at Daniel L Rosensweig's house. 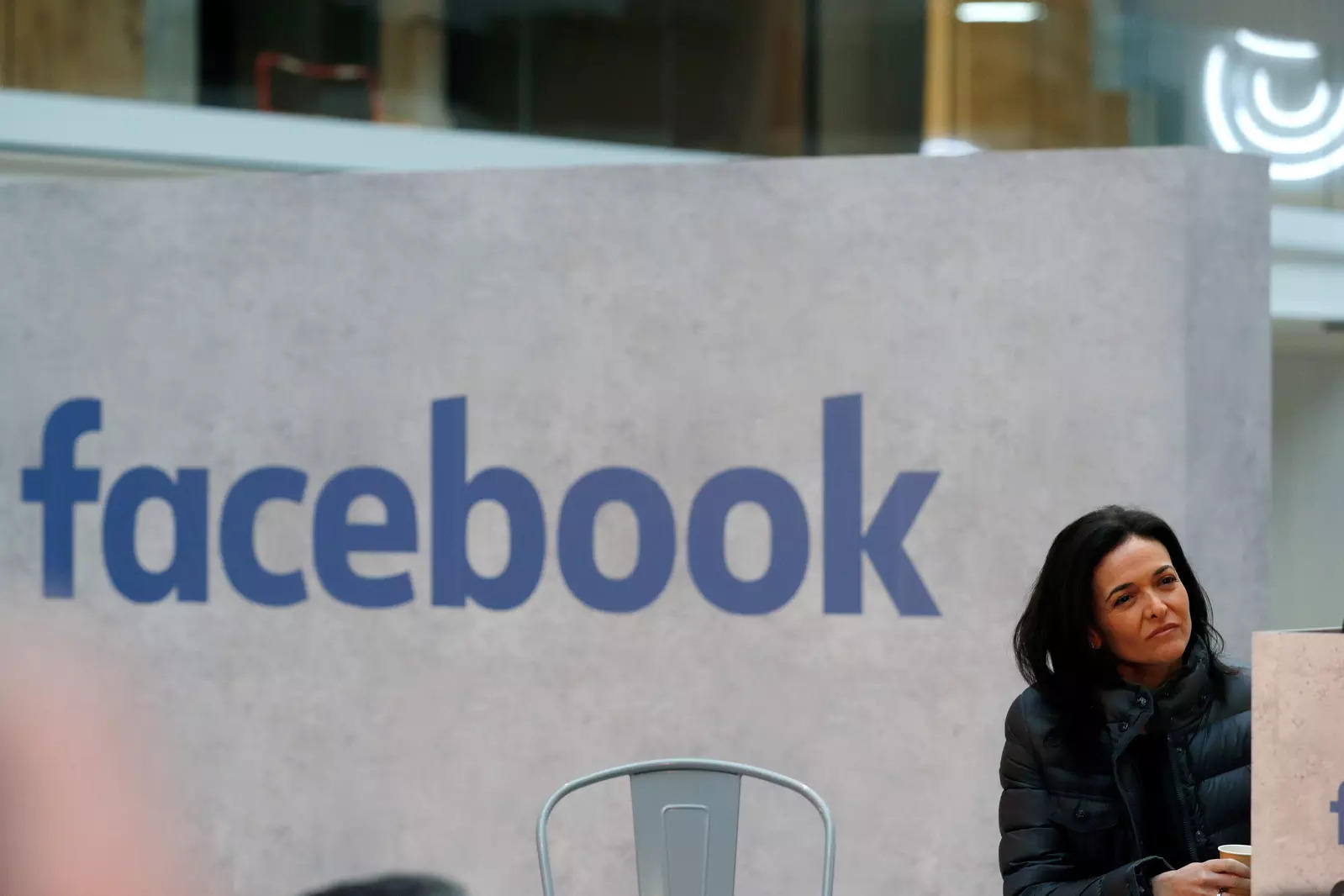 "I was introduced to Mark as I walked in the door, and we started talking about his vision for Facebook. I had tried The Facebook, as it was first called, but still thought the internet was a largely anonymous place to search for funny pictures."

Speaking about the time she became a part of Facebook, she said, "When I took this job in 2008, I hoped I would be in this role for five years. Fourteen years later, it is time for me to write the next chapter of my life. I am not entirely sure what the future will bring – I have learned no one ever is.

"But I know it will include focusing more on my foundation and philanthropic work, which is more important to me than ever given how critical this moment is for women. And as Tom and I get married this summer, parenting our expanded family of five children. Over the next few months, Mark and I will transition my direct reports and I will leave the company this fall."

Javier Olivan, currently Meta's chief growth officer, will be taking over Sandberg's position in the company.

Reacting to her decision, Zuckerberg said that the departure would mark the "end of an era".Last year, the company reported more than $117bn in revenue and said more than 2.8 billion people globally used one of its apps daily, BBC reported. (UNI)