A recent study has claimed that people who use Facebook passively, that is, don't post themselves, tend to compare themselves with others and are in danger of developing depressive symptoms.

Washington D.C: A recent study has claimed that people who use Facebook  passively, that is, don't post themselves, tend to compare themselves with others and are in danger of developing depressive symptoms.

Most people use Facebook  to share the best glimpses of their lives. However, studies have claimed that self-esteem takes a hit as it seems that everyone is better than them.

Also Read: Can kissing cause gonorrhea 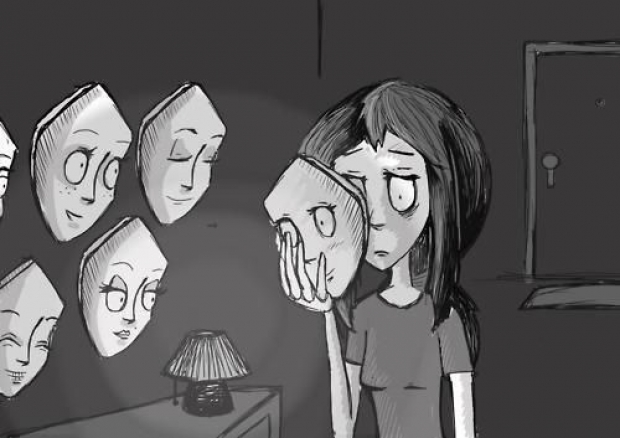 "It is important that this impression that everyone else is better off can be an absolute fallacy," said Dr Phillip Ozimek, lead author of the study "In fact, very few people post on social media about negative experiences. However, the fact that we are flooded with these positive experiences on the Internet give us a completely different impression," he added.

The study published in the journal  'Behaviour and Information Technology' carried out one experimental and two questionnaire studies to know whether using social networks can trigger depressive tendencies.In the first study, they had two groups of test subjects spend five minutes writing information about the first five people they saw either on their Facebook wall or on the staff website. A third group skipped this task. All three groups then completed a questionnaire that provided information about their self-esteem."It was shown that being confronted by social information on the Internet - which is selective and only positive and favourable, whether on Facebook and on employee websites - leads to lower self-esteem," reported Ozimek. 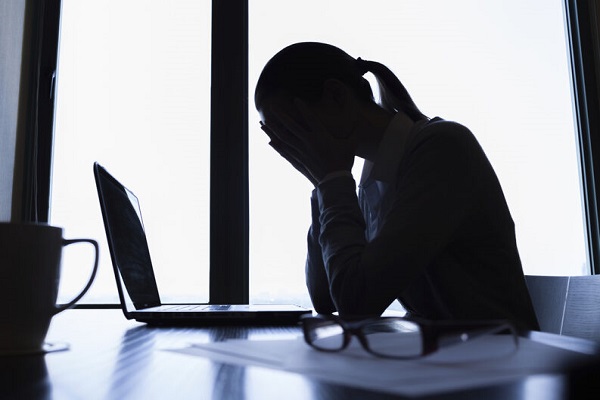 As low self-esteem is closely related to depressive symptoms, researchers consider even this short-term effect to be a potential souce of danger.Overall, we were able to show that it is not the use of social networks that generally and directly leads to or is related to depression, but that certain preconditions and a particular type of use increase the risk of depressive tendencies," said Ozimek. (ANI)