Australia will vote in a general election on May 18, Prime Minister Scott Morrison announced on Thursday.

Canberra: Australia will vote in a general election on May 18, Prime Minister Scott Morrison announced on Thursday.

The polls would decide whether Morrison's centre-right Liberal-National Coalition government will retain power or the opposition Labor Party led by Bill Shorten wins. If the Labour party wins, then Australia would see its seventh leader in just over a decade, CNN reported.

Morrison's coalition government is seeking re-election in the backdrop of slashing of tax rates and economic stability.

"At this election, there is a clear choice. It is a choice that will determine the economy that Australians live in, not just for the next three years but for the next decade," Morrison told reporters after meeting with Governor-General Peter Cosgrove at his residence here. 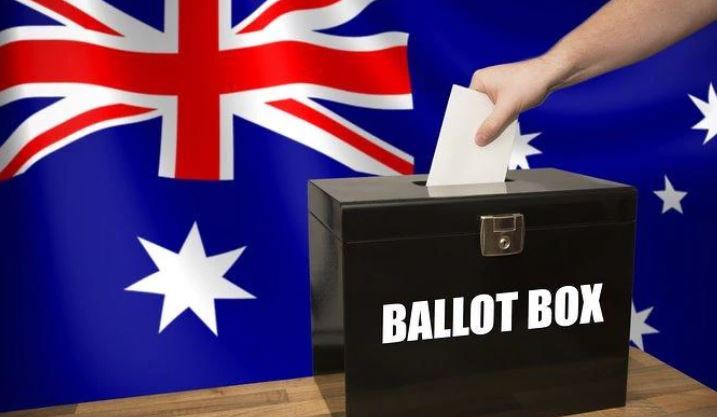 Morrison's administration has become a minority government after it lost multiple seats due to resignations. The Liberal-National Coalition government is seeking to win additional seats in the crucial federal election to strengthen itself and to retake majority power. The Australian Parliament has two houses -- the House of Representatives and the Senate. For gaining a majority, a government should get at least 151 seats in the lower house.

In the last 12 years, no Australian prime minister has faced re-election, since John Howard lost the 2007 federal election to Labor Party's Kevin Rudd. However, Rudd was replaced by Julia Gillard before the 2010 election. Gillard went on to become the nation's first female premier.

Instability continued in the post after Turnbull was ousted from power by Morrison in a leadership vote in August last year. (ANI)