The first map showing the global geology of Saturn's largest moon, Titan, has been completed and fully reveals a dynamic world of dunes, lakes, plains, craters and other terrains.


Washington DC: The first map showing the global geology of Saturn's largest moon, Titan, has been completed and fully reveals a dynamic world of dunes, lakes, plains, craters and other terrains.

A joint statement issued by Arizona State University In Tempe, the Jet Propulsion Laboratory in Pasadena, California, and NASA Headquarters in Washington, DC, said, "Titan is the only planetary body in our solar system other than Earth known to have stable liquid on its surface. But instead of water raining down from clouds and filling lakes and seas as on Earth, on Titan what rains down is methane and ethane -- hydrocarbons that we think of as gases but that behave as liquids in Titan's frigid climate."

"Titan has an active methane-based hydrologic cycle that has shaped a complex geologic landscape, making its surface one of most geologically diverse in the solar system," Rosaly Lopes, a planetary geologist at NASA's Jet Propulsion Laboratory in Pasadena, California, and lead author of new research used to develop the map, was quoted as saying in the statement. 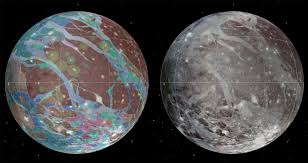 "Despite the different materials, temperatures and gravity fields between Earth and Titan, many surface features are similar between the two worlds and can be interpreted as being products of the same geologic processes. The map shows that the different geologic terrains have a clear distribution with latitude, globally, and that some terrains cover far more area than others."

Lopes and her team, including JPL's Michael Malaska, worked with fellow planetary geologist David Williams of the School of Earth and Space Exploration at Arizona State University in Tempe. Their findings, which include the relative age of Titan's geologic terrains, were recently published in the journal Nature Astronomy.

According to the statement, Lopes' team used data from NASA's Cassini mission which operated between 2004 and 2017 and did more than 120 flybys of the Mercury-size moon. Specifically, they used data from Cassini's radar imager to penetrate Titan's opaque atmosphere of nitrogen and methane. 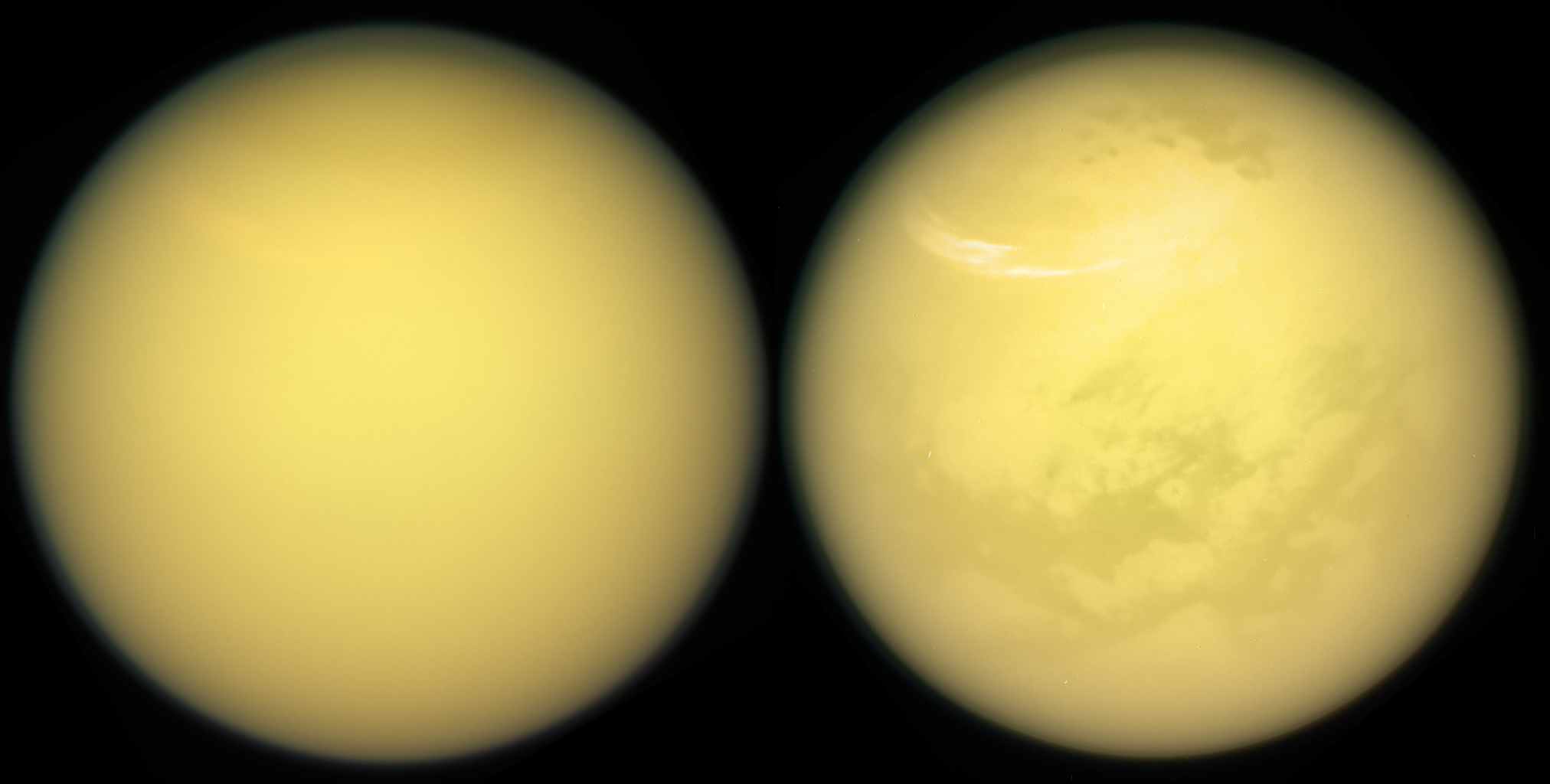 In addition, the team used data from Cassini's visible and infrared instruments, which were able to capture some of Titan's larger geologic features through the methane haze.

Also Read: NASA's Mars 2020 rover to search for signs of past microbial life

"This study is an example of using combined datasets and instruments," Lopes said. "Although we did not have global coverage with synthetic aperture radar [SAR], we used data from other instruments and other modes from radar to correlate characteristics of the different terrain units so we could infer what the terrains are even in areas where we don't have SAR coverage."

Williams worked with the JPL team to identify what geologic units on Titan could be determined using first the radar images and then to extrapolate those units to the non-radar-covered regions. To do so, he built on his experience working with radar images on NASA's Magellan Venus orbiter and from a previous regional geologic map of Titan that he developed.

"The Cassini mission revealed that Titan is a geologically active world, where hydrocarbons like methane and ethane take the role that water has on Earth. These hydrocarbons rain down on the surface, flow in streams and rivers, accumulate in lakes and seas and evaporate into the atmosphere. It's quite an astounding world!" Williams said. (ANI)