Five men have been arrested for allegedly gang-raping a girl at her house in Raigarh district of Chhattisgarh.

Raigarh: Five men have been arrested for allegedly gang-raping a 15-year-old girl at her house in Raigarh district of Chhattisgarh, police said Saturday.

The incident took place on Wednesday night in a village under Gharghoda police station area when the victim was alone at her house, Raigarh Superintendent of Police Rajesh Kumar Arawal said Saturday.

The girl's parents had gone to their farm to keep a watch on crops, he said. 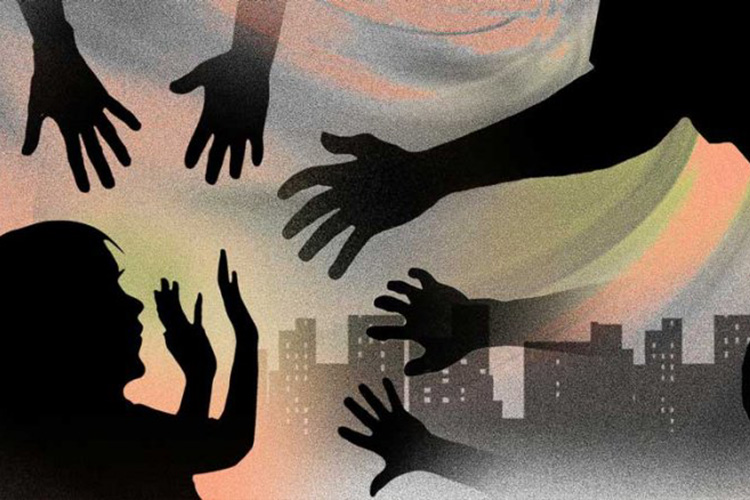 The victim's elder sister managed to flee from the house by jumping through a window and informed her parents about the incident, he said. 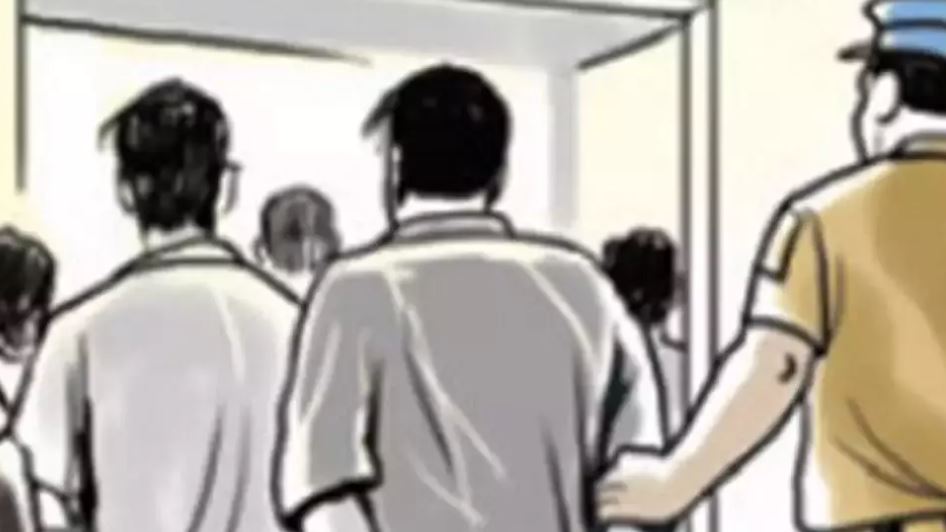 Based on the complaint of the victim on Thursday night, all five accused were booked under section 376 D (gang rape) of IPC and provisions of Protection of Children from Sexual Offence (POCSO) Act and were arrested, Agrawal said.

The accused were Friday produced in a local court, which sent them to judicial remand for 14 days, he added.(PTI)